2019 was a big year for the Tunisian metal band and pioneer of blazing desert metal known as Myrath.

The band wowed international audiences with their magical stage performances at the renowned Sweden rock festival and at Germany’s Wacken Open Air. Furthermore, the band released their brand new studio album “Shehili” — a beautiful collection of powerful metal choruses set against a backdrop of Middle Eastern melodies. Now, in 2020, this Tunisian success story releases the first ever live album of its promising career.

“Live In Carthage” includes stunning live recordings of the best songs from past Myrath albums and features classics like “Believer,” “Dance,” “Get Your Freedom Back,“ and “Endure the Silence.” The songs on the album showcase the rhythmic, uplifting melodies and powerful lyrics. The live video material transports the viewer into a magical setting with spectacular stage decorations and unforgettable performances. 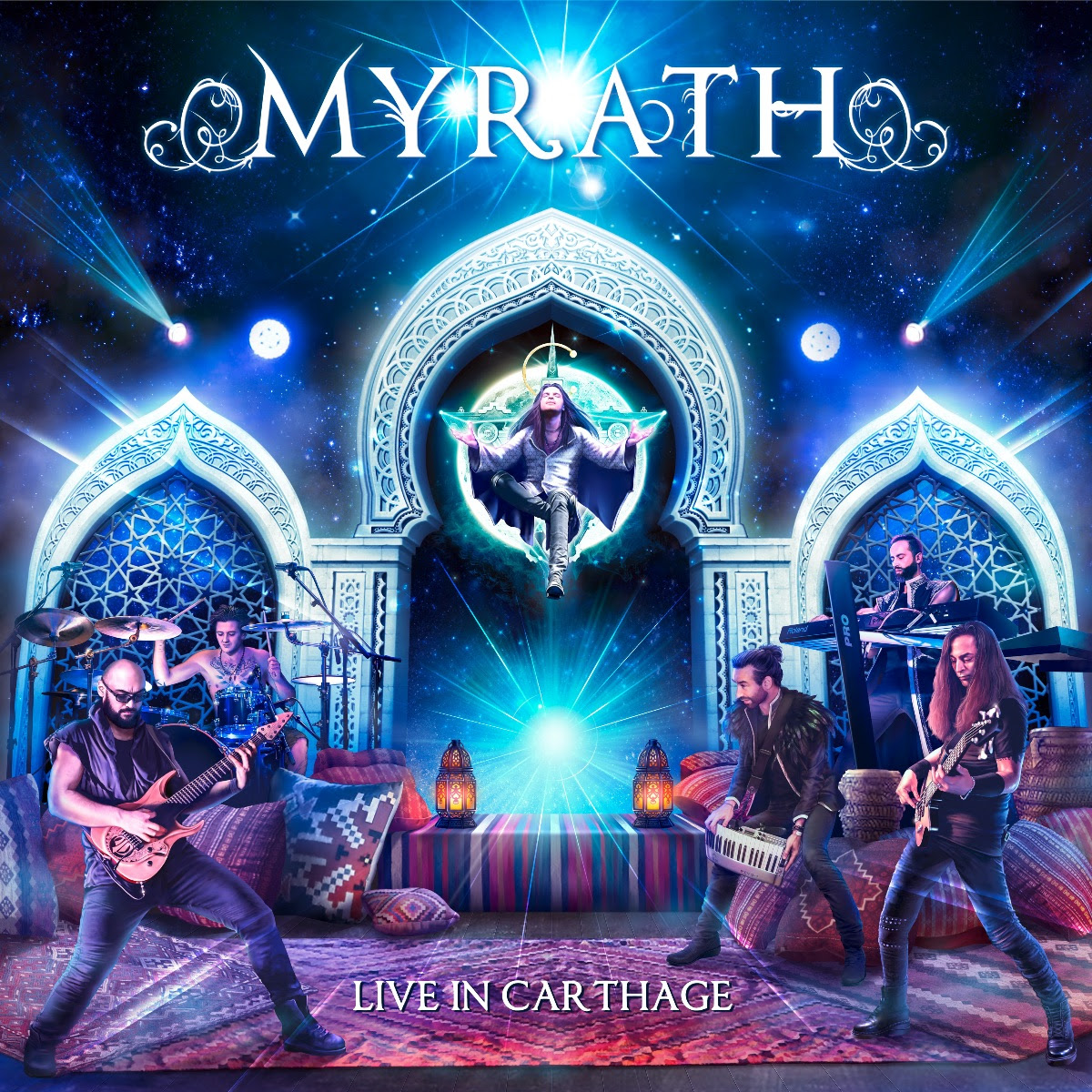 “Live In Carthage” arrives on April 17 via earMUSIC. It’s available for pre-order here.