EVANESCENCE has released a new single called “Better Without You”. It is the next single from the band’s upcoming album, “The Bitter Truth”, which will arrive on March 26 via BMG.

An “F-you” to the forces that have attempted to hold her back, “Better Without You” is bandleader Amy Lee‘s unapologetic declaration of independence. With mammoth vocals and a metal heart, the song follows previous singles “Wasted On You” and “Use My Voice”. “Better Without You” was teased with an interactive digital puzzle that fans were challenged to solve in order to hear a snippet of the song.

“The Bitter Truth” is EVANESCENCE‘s first album of original music in ten years, and its songs have already earned accolades from The New York Times, Rolling Stone, Elle, Billboard, and many more.

Fans can pre-order a “The Bitter Truth” digital version, CD, vinyl and a limited-edition deluxe fan box set featuring a bonus CD, journal, poster and special cassette of exclusive audio from the making of “The Bitter Truth”. Every pre-order will automatically come with downloads of already-released songs “Wasted On You”, “The Game Is Over”, and “Use My Voice”, as well as “Yeah Right”.

“The Bitter Truth” is an epic, guitar-driven collection inspired by the (often-bitter) realities of the 21st Century and our world. The already-released songs have received early accolades from Elle, Billboard, SPIN, American Songwriter, and more, and showcase the “ferocious and hymnal” (The New York Times) sound that made EVANESCENCE a household name, as well as the drama and powerhouse vocals that made Amy Lee “one of rock’s definitive voices” (Rolling Stone). 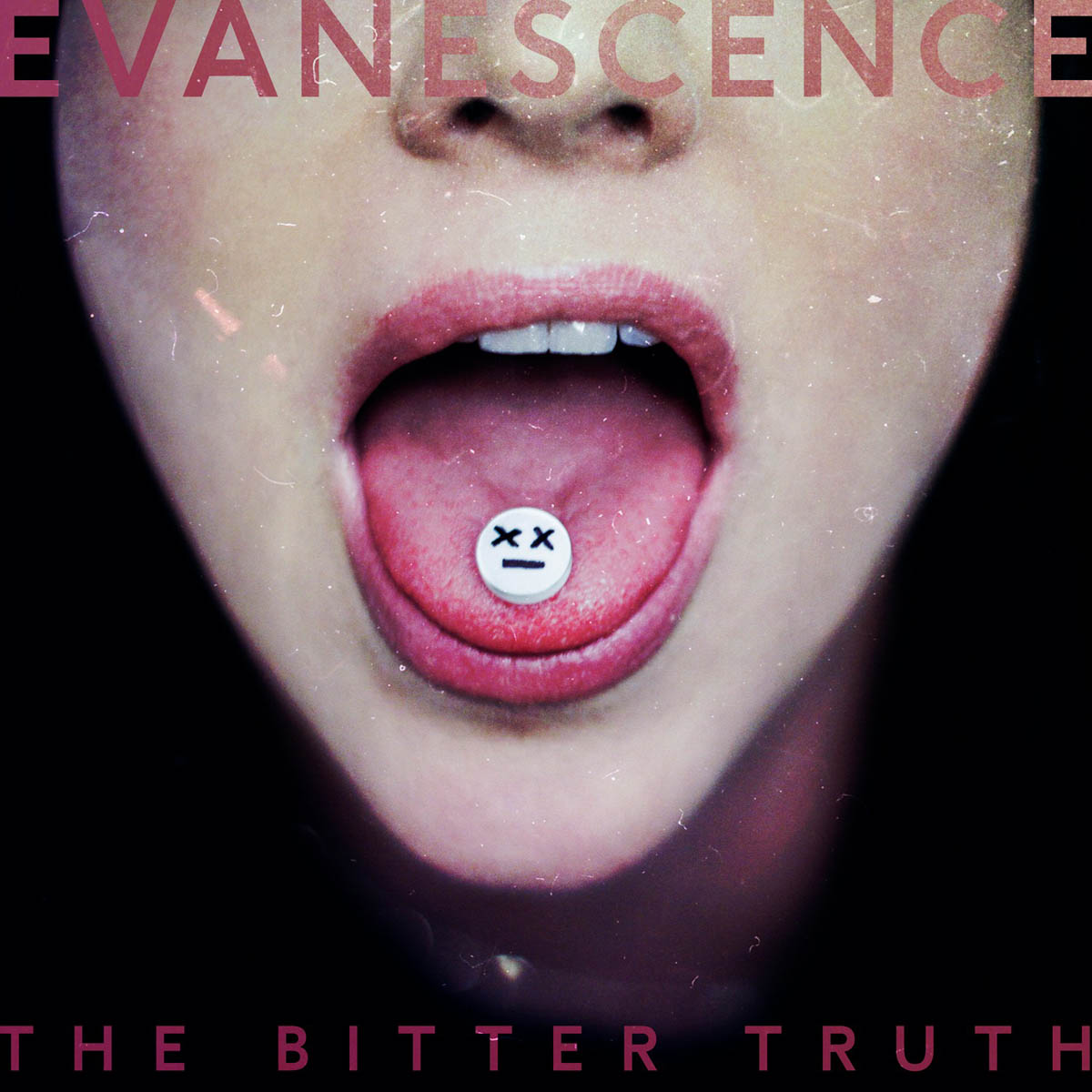 EVANESCENCE‘s new music was produced by Nick Raskulinecz, who also worked on 2011’s self-titled LP. The band spent much of the last two years recording and touring in support of 2017’s “Synthesis”, which contained some of the band’s best-loved songs — as well as a couple of new ones — reinvented with full orchestra over a deep electronic landscape.