On March 23, 2018, Frontiers Music Srl will release a box set collecting all the solo works of acclaimed Grammy Nominated Composer Kip Winger into one collection. The set will be comprised of Kip‘s solo albums, including This Conversation Seems Like a Dream (1997), Down Incognito (1998), Songs from the Ocean Floor (2000) and From the Moon to the Sun (2008).

In addition there is going to be a bonus disc (exclusive to the physical edition, while stock lasts), which includes a new previously unreleased song and all of the bonus cuts from previous records.
The “Solo Box Set Collection” will be a strictly limited edition of 1,500 copies (worldwide) and include five cds in vinyl replica cases and a booklet with liner notes written by Kip Winger.  Pre-orders for the box set have started at this location.

Kip Winger rode the wave of the ’80s/early ’90s pop-metal explosion first with Alice Cooper and then in the wildly successful band of his namesake, Winger, before beginning a solo career in the late ’90s. His debut solo effort, “This Conversation Seems Like A Dream“, was released in 1997 and supported with a solo acoustic tour. An acoustic album featuring the new Track “Another Way” and of past favorites, “Down Incognito” was then released in 1999. Winger followed it with his second proper solo album, 2000’s “Songs from the Ocean Floor“, which addressed his grief over the loss of his wife, who had passed away in a car accident shortly after the release of his first solo album. After a long hiatus with his solo work, Kip returned with “From The Moon To The Sun” in 2008; an extensive body of work that includes everything from straight up heavy and dark music to absolutely melodic and beautiful works.

More recently, Winger has enjoyed success composing classical music. Choreographer Christopher Wheeldon created the ballet “Ghosts”, based on a piece Kip wrote, which premiered at the San Francisco Ballet on February 9, 2010. The ballet was a hit and was brought back for a five seasons in 2010.  Ghosts will make its Nashville debut in May 2018 with Nashville Ballet.  Winger then composed a four-part work entitled “Conversations with Nijinsky”, intended to celebrate the life of ballet dancer and choreographer Vaslav Nijinsky. A recording of the piece performed by the San Francisco Ballet Orchestra on the album “C.F. Kip Winger: Conversations with Nijinsky” entered at number one on the traditional classical category on the Billboard music charts. “Conversations with Nijinsky” was also nominated in the Best Classical Contemporary Composition category at the 59th Annual Grammy Awards.  Winger also recently finished a two act musical, GET JACK,which is currently in development in New York City.

This collection is an unmissable opportunity to get to know in-depth the astounding musical abilities and art of one of today’s musical greats! 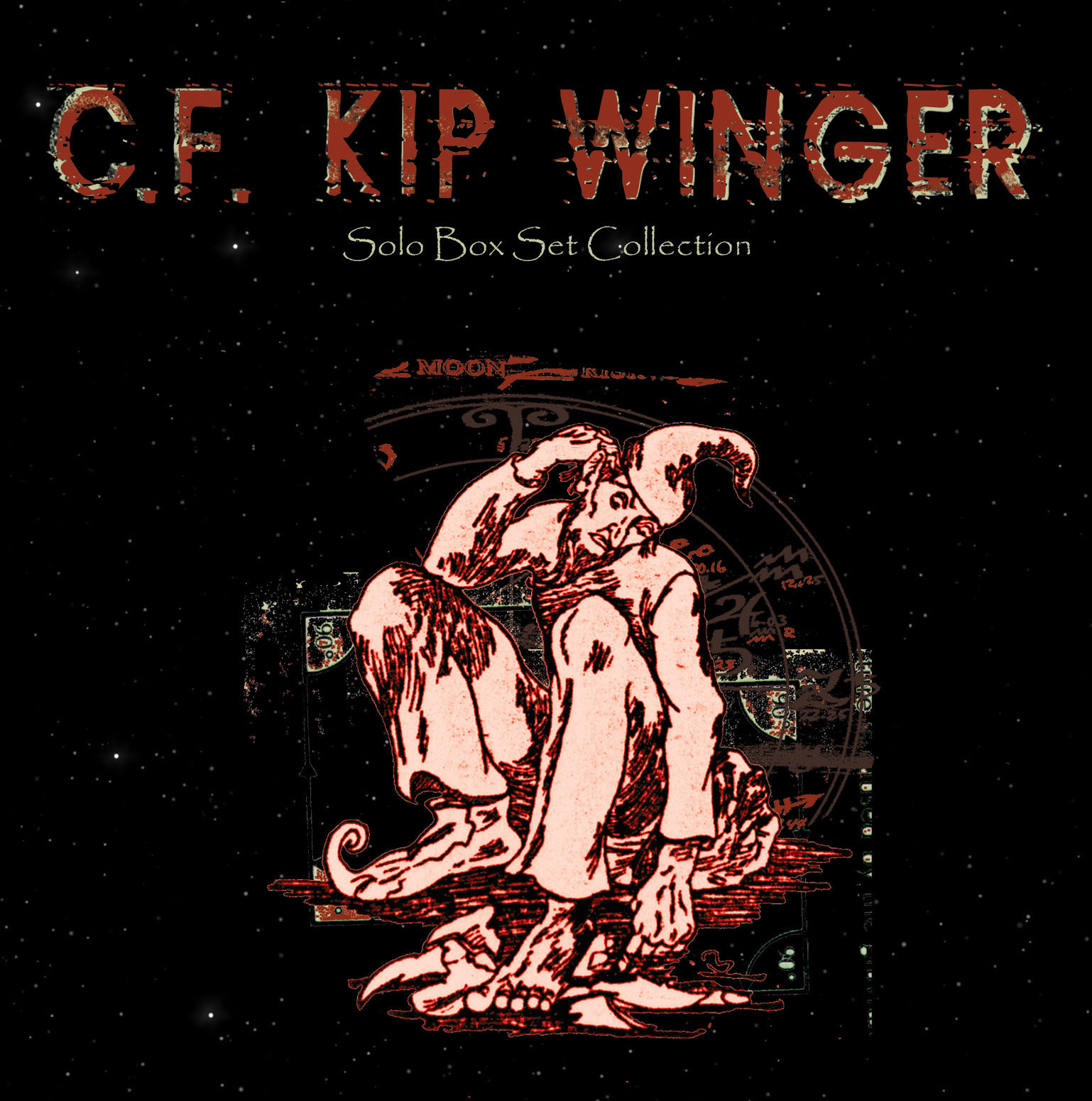