KILLER BE KILLED – the super-group, which is comprised of Max Cavalera (SOULFLY, ex-SEPULTURA), Troy Sanders (MASTODON) Greg Puciato (THE DILLINGER ESCAPE PLAN), and drummer Ben Koller (CONVERGE, ALL PIGS MUST DIE, MUTOID MAN) has released a music video for the song “Animus”, created by Bryan Bankovich and featuring band footage by Jim Louvau. The track is taken from the supergroup’s sophomore album, “Reluctant Hero”, which came out last November via Nuclear Blast.

Max Cavalera comments, “This song is the barbaric side of Killer Be Killed; 2 chords, raw as fuck! Take no prisoners!”

Troy Sanders states, “A cursory homage to the barbaric conquerors, the Huns!”

“Reluctant Hero” was met with widespread praise.  The first whispers of the metal supergroup came in 2011, with the band dubbing themselves KILLER BE KILLED in late 2013 and shortly thereafter announcing the 2014 release of their self-titled debut. They made their live debut the following year as part of Australia’s Soundwave Festival. Metal Injection deemed the album “controlled chaos,” and Loudwire said the band  “has its own identity while still sounding enough like Soulfly, The Dillinger Escape Plan and Mastodon to appeal to the fan bases of each of those bands.” In November of 2020, the group released their follow-up album, “Reluctant Hero”, to much fanfare. 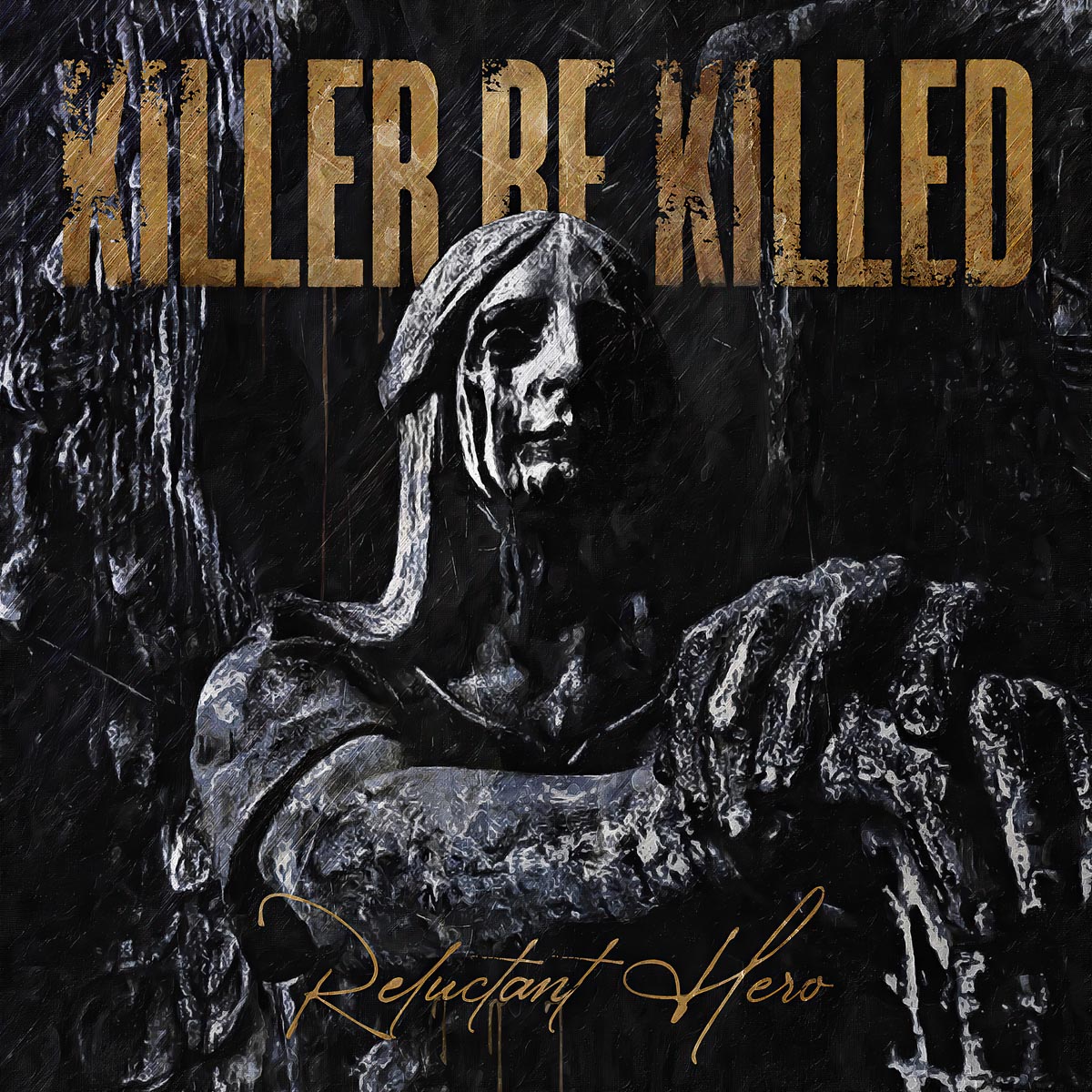