Today sees the arrival of the LP’s third single, an emotive version of David Bowie‘s “Ziggy Stardust” that truly and respectfully holds a candle up to the original. Guitarist Alex Grossi comments: “‘Ziggy Stardust’ has been in the HOOKERS & BLOW live set since our very first show 17 years ago. We are really happy that we were able to capture the vibe of the way we do it live in the studio.”

The first single that hit our ears was an inspired cover of the Eddie Money classic “Shakin'”. “Shakin'” finally saw the undeniable talent of HOOKERS & BLOW shine through on their debut single. HOOKERS & BLOW delivered the track with all the soul, honesty and depth of the original but in their own fashion, dripping with immaculate musicianship and flawless vocals. Following “Shakin'” was an energetic and rambunctious version of the Rolling Stones classic “Rocks Off” from the iconic double album Exile On Main Street. 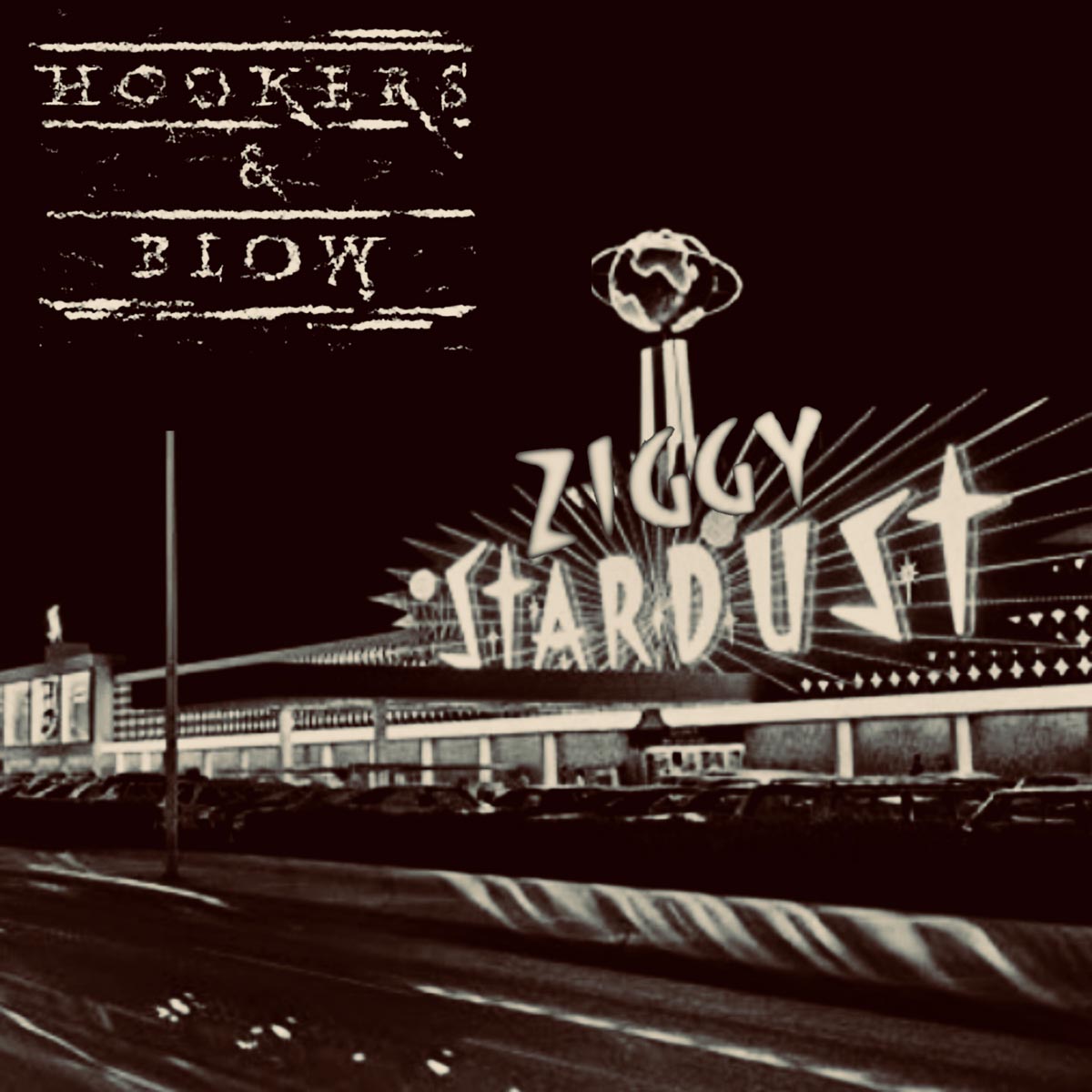 HOOKERS & BLOW‘s album is being produced by Alistair James, who recently worked with Joe Perry, Alice Cooper and Johnny Depp on the latest HOLLYWOOD VAMPIRES disc.

In 2013, HOOKERS & BLOW hosted two back-to-back residencies at the world-famous Whisky A Go Go in Hollywood and in 2018 celebrated its 15th anniversary with two extensive tours, headlining a 25-city “Holiday Hangover” run, as well as supporting THE DEAD DAISIES on their first headline trek of North America.