In addition to the new album announcement, Hollywood Undead have also released a new version of fan-favorite track, “Heart of a Champion” featuring special guests Jacoby Shaddix of Papa Roach and Spencer Charnas of Ice Nine Kills. The long-overdue collaboration was created in January this year in anticipation of the three musical titans hitting the road in Europe. That release was subsequently delayed due to the COVID-19 Pandemic, which ground the touring world as well as their own highly successful European Tour, to a halt. Today, the long-awaited collaboration has been finally unleashed on the world. 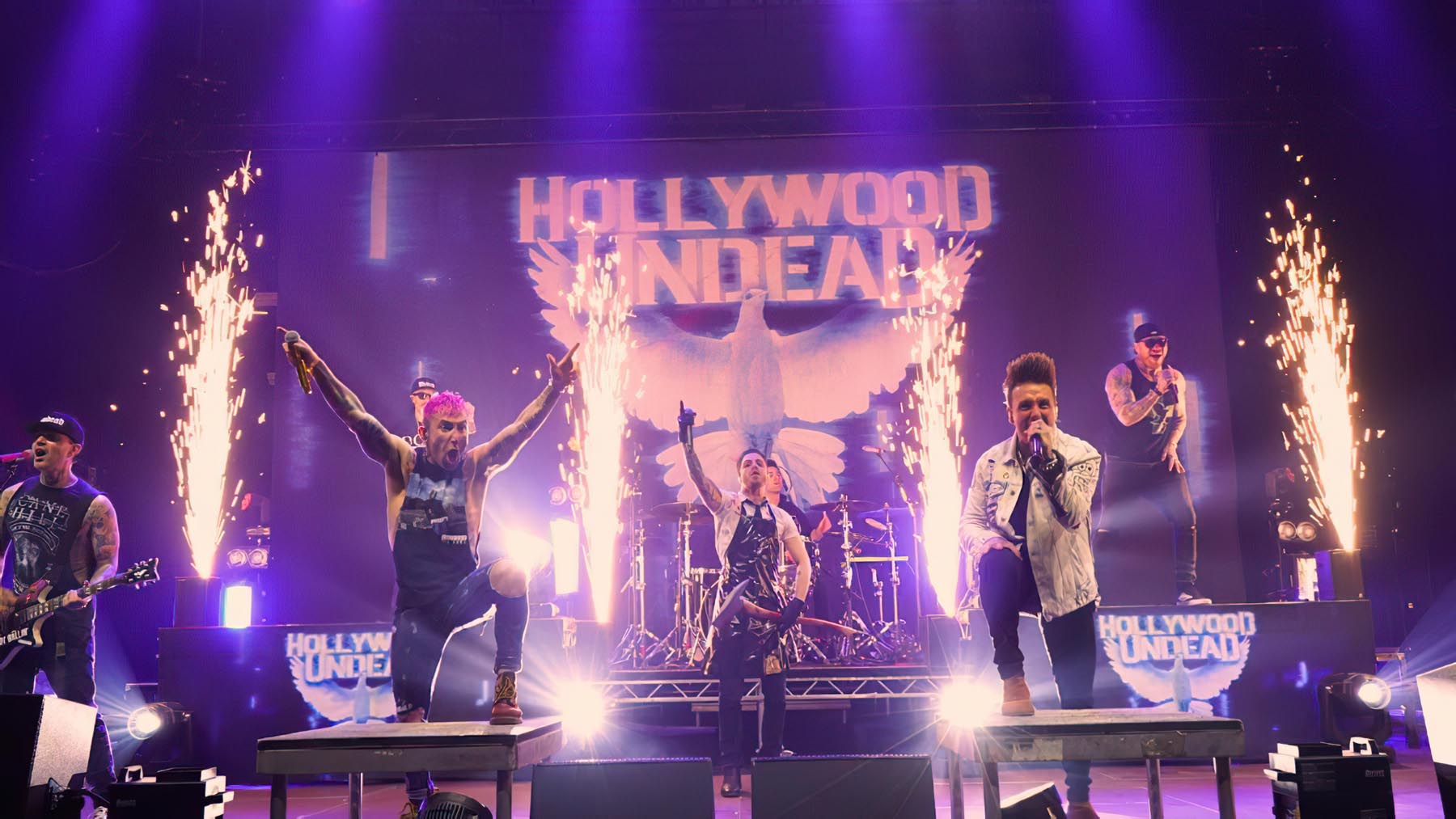 Speaking on the track, Hollywood Undead’s Johnny 3 Tears says: “Heart of a champion is about digging in deep when things appear at their worst. Finding the strength to overcome any and all odds against you.”

Jacoby Shaddix adds: “As soon as Johnny and Charlie and the boys floated the idea, we were in. The video shoot was like a reunion too – Last time we all saw each other we were blowing the doors off a show in Germany 7 months ago”

Spencer Charnas adds: “I’ve always been a fan of Hollywood Undead and when we toured together this past winter we hit it off immediately. It’s an honor to be part of such a strong song and having Jacoby on it as well is just the icing on the god damn cake.”

Accompanying the new track is an official music video, reminiscent of 90s video games such as Street Fighter, Mortal Kombat and the classic TMNT game on the NES. The video also features the debut of a new addition to the Hollywood Undead collective, but you have to watch to the end to find out who that is. Watch the music video for “Heart Of A Champion” below.

The first part of the New Empire duo, “New Empire Vol 1” was released in February of this year and spawned hits “Already Dead”, “Time Bomb”, “Heart Of A Champion”, and “Nightmare” to great acclaim. Since the release of the first half of the two part opus, the band has released two singles from the newly announced “New Empire Vol. 2” including the genre-bending smash hit “Idol” featuring none other than preeminent rapper Tech N9ne and the evocative single “Coming Home”. Speaking about “New Empire Vol. 2” , Johnny 3 Tears shares: “New Empire began with the deconstruction of the society we live in today, taking it apart piece by piece. New Empire will end with reimagining a new world. The bell will be tolled signaling the end and ultimately the beginning of a brave new world.” 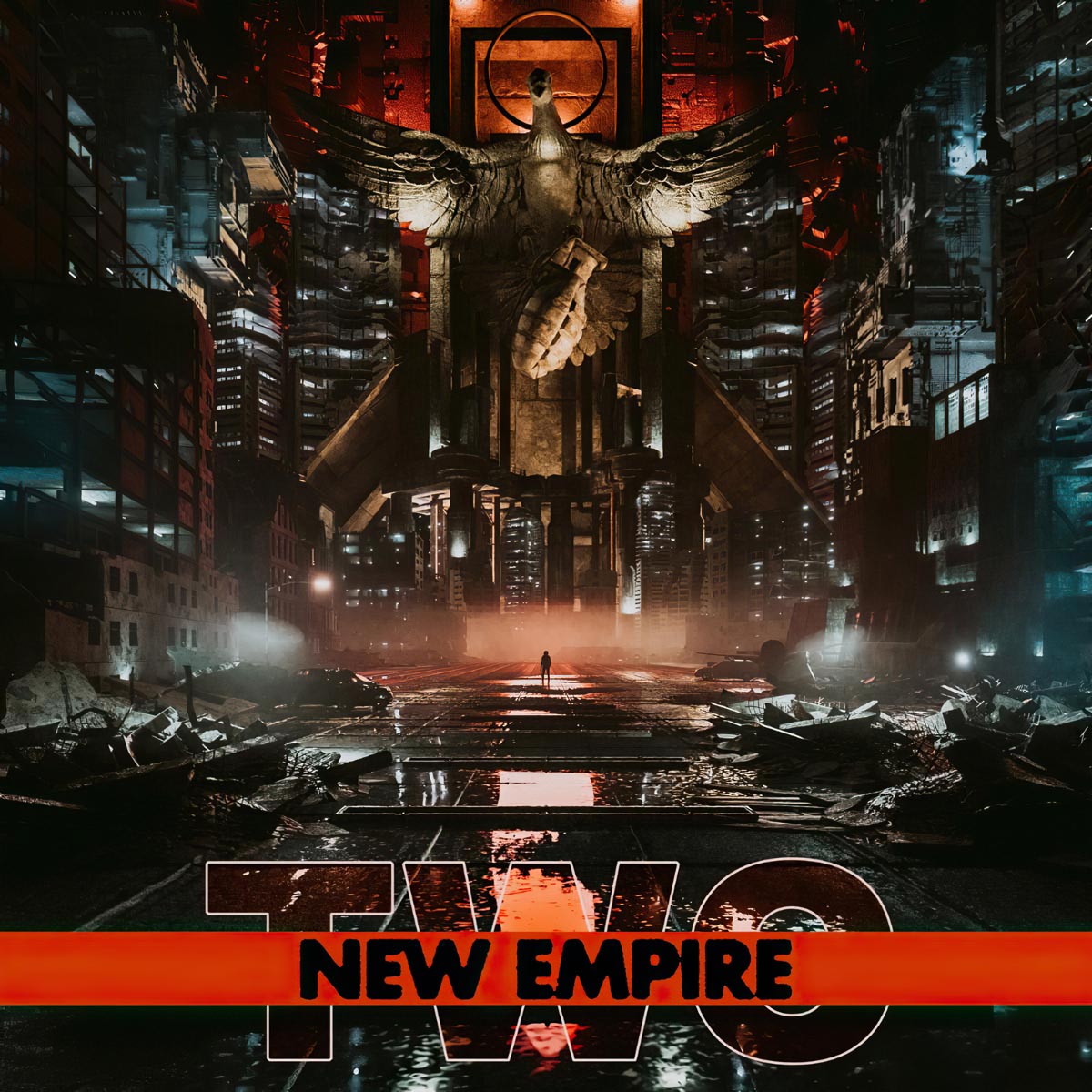