On April 30, Mascot Label Group / Provogue will issue a new album featuring previously unreleased material from legendary guitarist Gary Moore. “How Blue Can You Get” contains a total of eight songs — four original tracks plus four tunes which were previously recorded and made famous by classic bluesmen like Elmore James, Sonny Thompson, Memphis Slim and B.B. King.

Says the label: “It’s our hope that current and future generations of music fans discover and re-discover Gary Moore, revelling in the artistry of not just a great guitarist, but a supremely talented musician. Back to the future with Gary Moore.”

Moore enjoyed a spectacular career with bands such as SKID ROW, THIN LIZZY and G-FORCE, and predominately as a solo artist during which time he effortlessly switched from heavy rock to blues, taking his denim-clad fans along for what would be a hugely successful journey.

Gary Moore died on February 6, 2011 after suffering a heart attack in his sleep, aged just 58.

This past February, the campaign to erect a statue of Moore in the guitar legend’s native Belfast received a boost ahead of the tenth anniversary of his passing.

The album kicks off a rip-roaring take on Freddie King‘s “I’m Tore Down,” a Moore live favorite before he slips into a previously unreleased virtuosic version on Memphis Slim‘s “Steppin’ Out.” Elmore James‘ “Done Somebody Wrong,” is another that showcases his blues chops, as does the enormous 7-minute never been released before scorching take on BB King‘s 1964 hit “How Blue Can You Get.” An alternative version of “Love Can Make A Fool Of You,” makes itself at home deep into the blues-rock heart of Moore, in a way that his most loved songs do, whilst the finale soars into the stratosphere with the beautifully aching “Living With The Blues.”

Despite often being the youngest member in his slew of teenage bands, Gary called the shots. By the age of 15, he was arguably the best guitarist in Belfast, and through the release of the John Mayall/Eric Clapton Bluesbreakers album in 1966, he discovered the blues. In 1990 he released his biggest success, “Still Got The Blues”. In its ascendancy, the blues were driven by the Blues Brothers movie, John Lee Hooker‘s internationally successful album “The Healer” and the rise to Stevie Ray Vaughan‘s stardom. He continued his love affair with the blues for the rest of a career, highlighted by opportunities to play with Albert King, BB King and Albert Collins.

Pre-order “How Blue Can You Get” at this location. 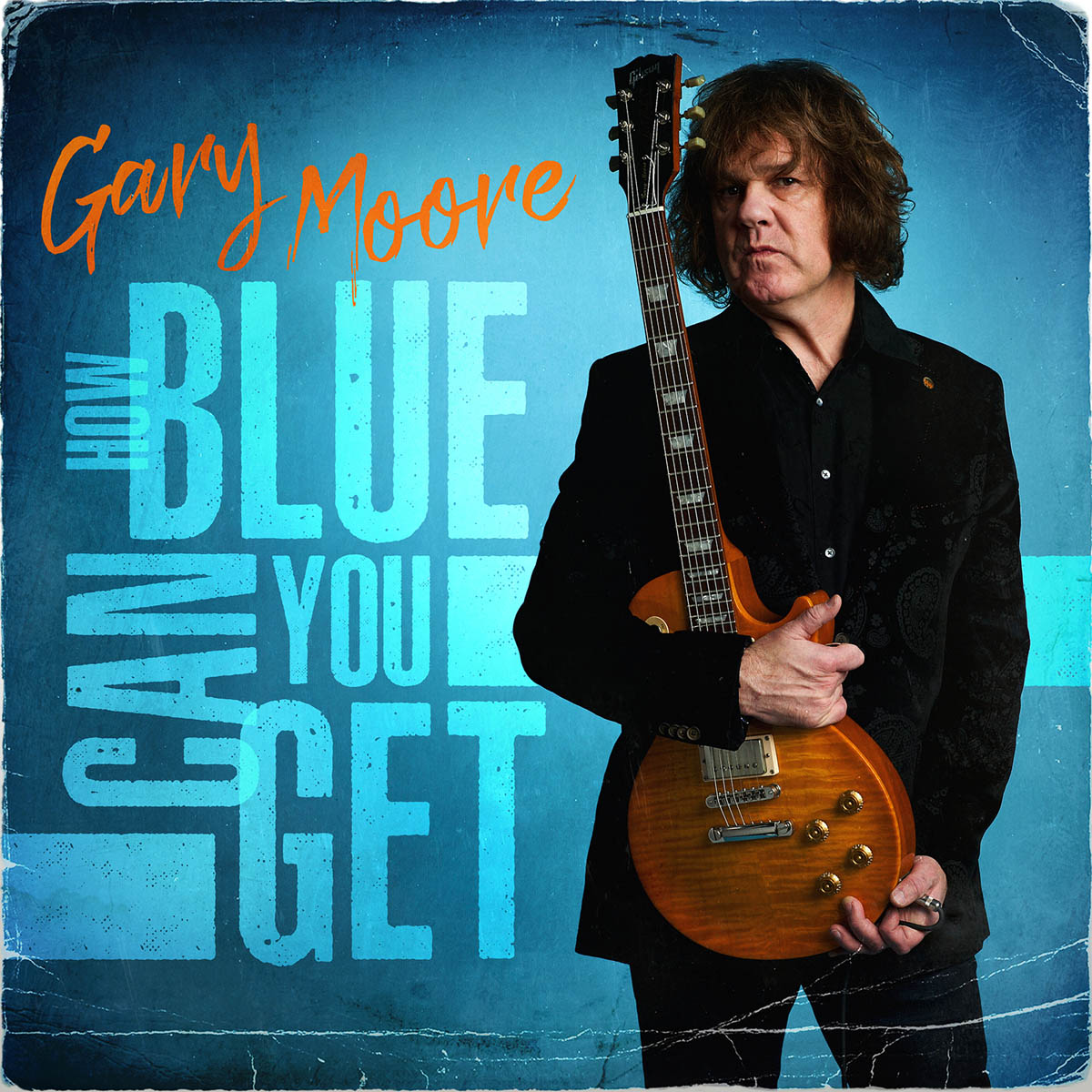 “How Blue Can You Get” track listing: