“Lying to Myself” features Phil Demmel (MACHINEHEAD, VIO-LENCE) on lead guitar and is the second track off of the band’s upcoming full length album, “Pragmatic Sanction”. “Lying to Myself” is available to pre-order via THE LABEL GROUP / INgrooves now and can also be watched below. 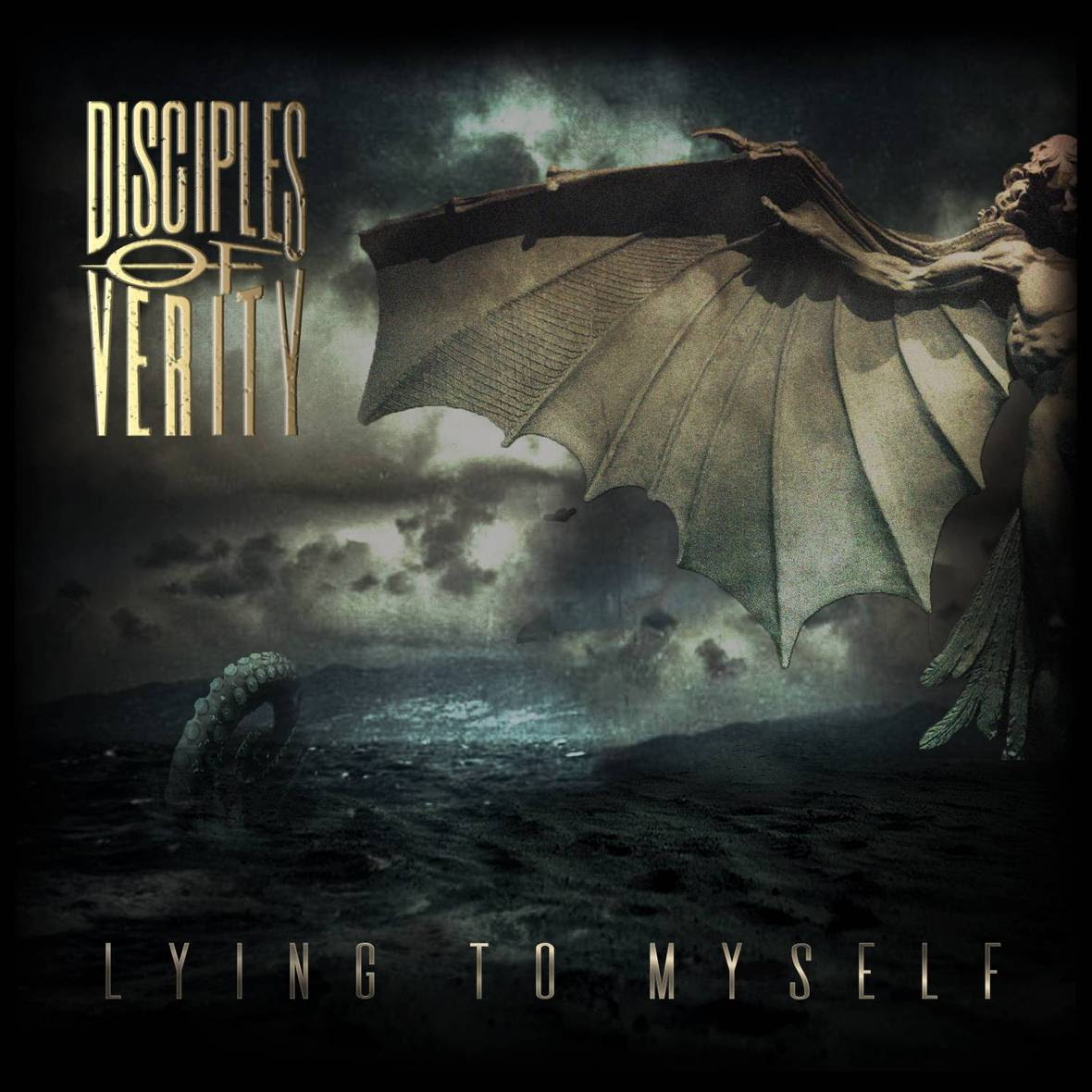 “Lying to Myself” Single Artwork

Fueled by an insatiable urge to create and collaborate, heavy metal’s latest incarnation seeks to challenge all that we believe to be true with their new project DISCIPLES OF VERITY. This all-star band is unleashing an onslaught to the senses with a new sound that can only be described as “a new breed of crossover Metal”. Platinum-Selling and Grammy-Award winning artists including Morgan Rose (Sevendust), Phil Demmel (Machine Head), Jeff Loomis (Arch Enemy), Tara McLeod (Kitty), JJ Sammataro (Negative Sky) and solo artist Joe Gareri made special guest appearances on the CD, making it one of the biggest metal collaborations to date.