Fresh off the heels of a warm up show in Lancaster, PA, conceptual juggernauts Coheed and Cambria have given fans the first taste of new material, launching audio of “The Dark Sentencer” via a YouTube video after teasing a release several days ago. With 2015’s The Color Before the Sun the band seemed to take a lighter step away from the Keywork universe, but now seems set to return in force. No further info seems immediately available about the album that will be coming, but the following text was release with the video to set the tone of things to come:

“Years ago, chaos cut through this atmosphere. The fractured worlds that inhabit this space were once locked in a force of uncontrollable destruction. Gravity was lost. Their planetary trajectories conjoined in one catastrophic collision, choking to remain viable even as the dying glow of their cores peek through the cracks and scars of those impactful moments. Yet a gasp is a sign of life and the planets that many might have cast off as annihilated space continued to show a pulse across the hopelessness. This discarded earth is still very much alive…and made profitable by the 5 Houses of the Star Supremacy, an elite society who looked to the sky and saw potential in the wasted planets. The opportunistic approach could hardly be considered an act of empathy for the human condition, as the decision to convert the dying planets into private prisons meant another type of life sentence awaited those shipped off to their remote reaches. Here, the desolate and derelict would burn away slowly, trapped in a race to death with the very ground they stand on. In this space, between the Well and unknowing.

Our Story Starts there. Into our future, yet far beyond our past. In a romance between a pair of Unheavenly Creatures.

Weaving through the blacked out space toward the freckling of cracked planets, The Gavel moved like a funeral procession. In many ways, it was the end of life for the two prisoners being transported within its unmitigable walls, to the most deplorable and prized of the doomed prisons, known simply as The Dark Sentencer.” 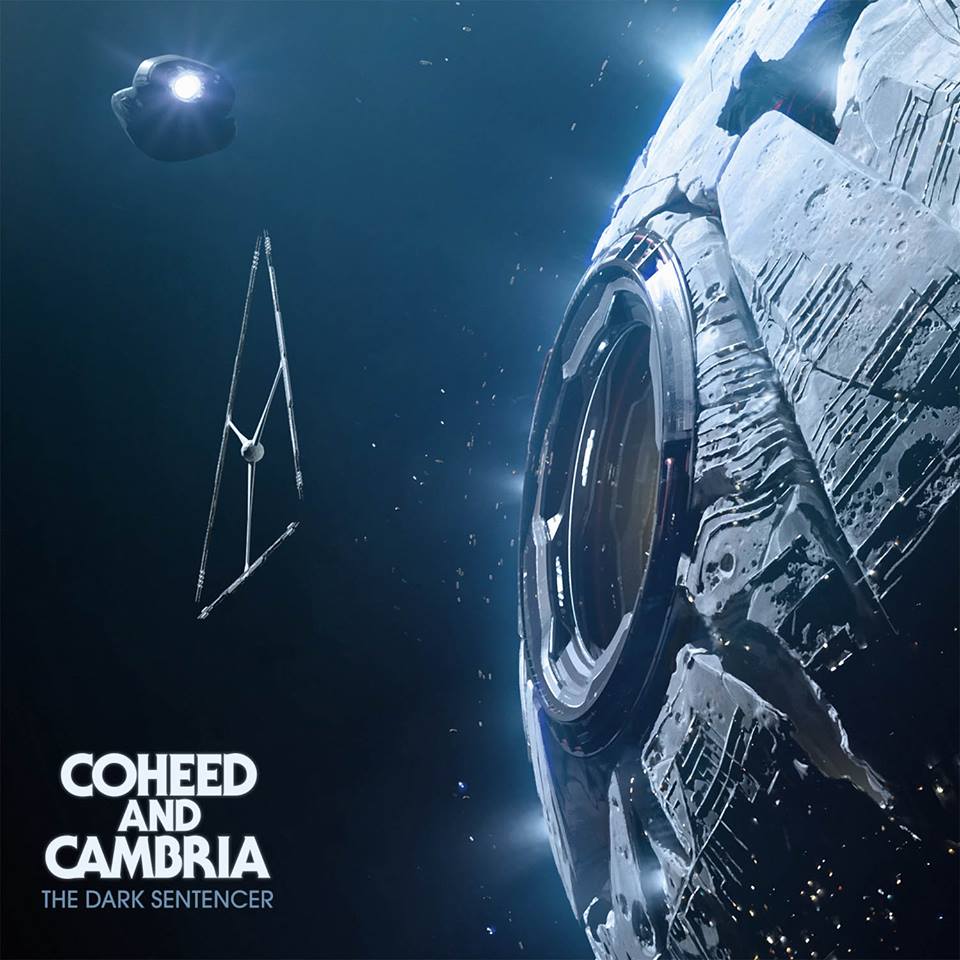 Full dates for the band’s upcoming summer tour can be found here.