Craft Recordings has announced the vinyl reissue of “The Silent Circus” – the acclaimed, sophomore album from progressive hardcore rockers Between The Buried And Me. Originally released in 2003, “The Silent Circus” established the North Carolina five-piece as a force to be reckoned with in their genre. Now, as Between The Buried And Me celebrate their 20th year together, this special reissue – newly remixed and remastered by the group’s longtime collaborator, Jamie King – offers fans the chance to revisit one of the band’s early masterpieces. Available for pre-order today, the double-LP will be available July 31st, while a limited-edition version, pressed on purple marble vinyl, will be sold exclusively via the band’s website. The title will also be reissued concurrently across all streaming and digital platforms.

In 2002, Between The Buried And Me introduced themselves to the hardcore scene with their fierce, self-titled debut. The group’s exceptional musicianship, sharp lyricism, and unique blend of progressive metal with cerebral math-rock not only impressed critics, but also the A&R team at Victory Records, who quickly signed the band to their roster.

For their sophomore effort, the group traveled north to record with producer Matthew Ellard (Elliott Smith, Juliana Hatfield, The Mighty Mighty Bosstones) at Boston’s legendary Q Division Studios. Laying down tracks like “Ad A Dglgmut,” “Reaction,” and “Mordecai” – one of the band’s most enduring singles – Between The Buried And Me once again proved their extraordinary technical skill and ability to move seamlessly between musical styles.

Popmatters praised that the group “sliced and diced [their]way through multiple extreme metal subgenres, bridging the ‘math metal’ complexity of The Dillinger Escape Plan, the godly hardcore of Converge, the furious, technical death metal of Nile, and the more melodic strains of mid-’90s Swedish death metal with astonishing dexterity.” AllMusic proclaimed that the five-piece showed “a mastery of the hardcore and metal styles that many bands their age can take a lot longer to understand.” Loudwire, meanwhile, included “The Silent Circus” on their “25 Best Metalcore Albums of All Time” list, praising the band’s “forward-thinking intricacies and ideas.” 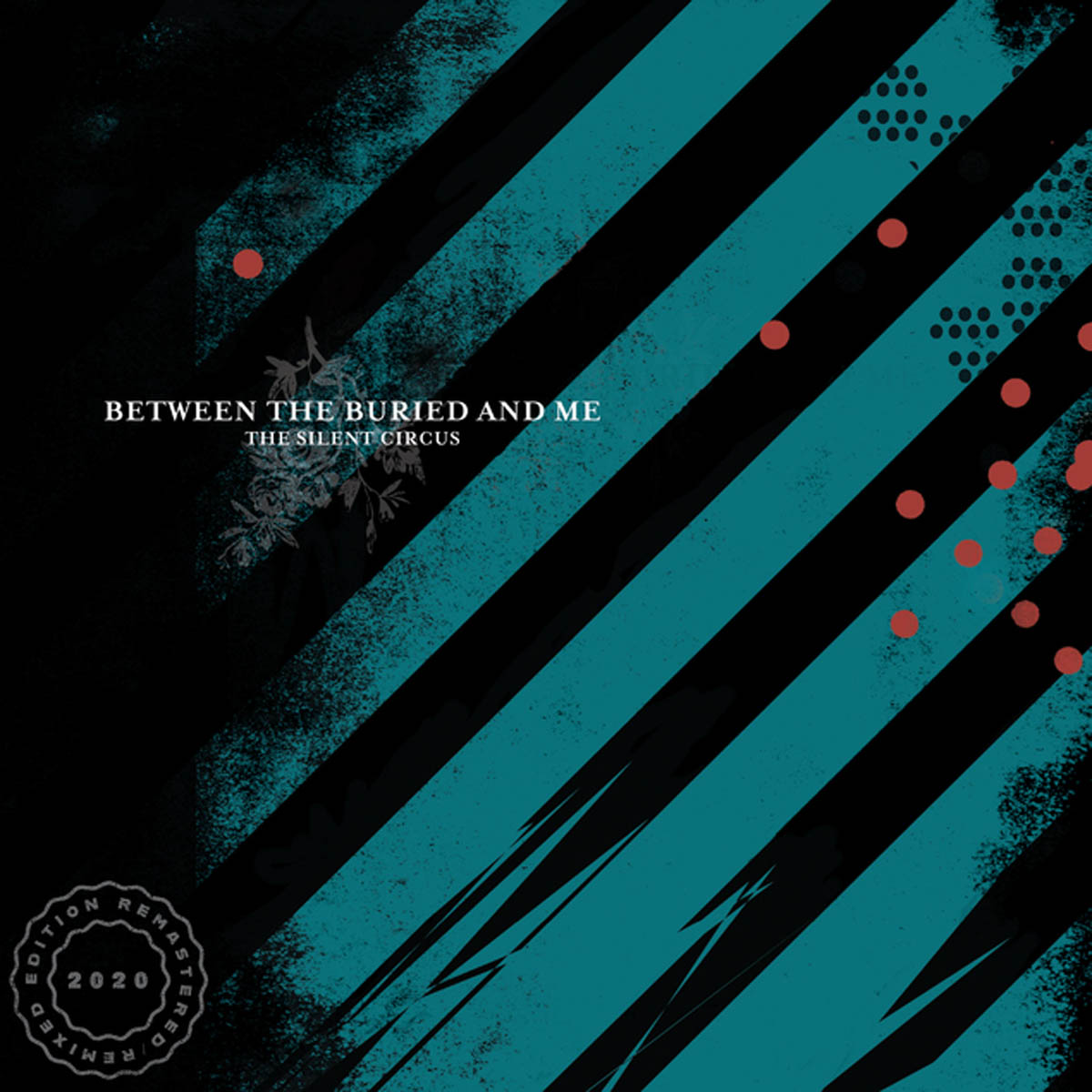 For years, “The Silent Circus” has been an anomaly in the band’s catalog – standing out as their only studio full-length not produced by Jamie King. When it came time to revisit the record, however, they turned to their longtime collaborator to offer his take on the album. King remixed and remastered the record at The Basement Studios in Winston-Salem, NC.

“It’s been a great experience to revisit the more chaotic moments of our catalog with The Silent Circus,” says front-man Tommy Rogers. “Hearing this album with new ears has really helped us appreciate the many transformations we’ve exhibited over the years. I hope the fans enjoy diving into this insane album again as much as we have.”

Often referred to as a “Thinking Man’s Metal Band,” Between The Buried And Me continue to push the boundaries of their musical and technical abilities, even as the GRAMMY®-nominated group celebrate their 20 th anniversary together. Formed in 2000, the band has released nine studio albums, including 2007’s watershed “Colors, The Parallax II: Future Sequence” (2012), as well as 2015’s “Coma Ecliptic”  – which not only peaked at No.12 on the Billboard Top 200 (a career-high for the band), but also garnered widespread acclaim from Noisey, Revolver, Alternative Press, and The Guardian, who welcomed the album with a rare perfect score. The group has launched countless sold-out headline tours and support runs with the likes of Mastodon, Opeth, and Coheed and Cambria. Most recently, Between The Buried And Me released a two-part studio album, “Automata I” and “Automata II”, in 2018.