German symphonic metallers BEYOND THE BLACK have released the official lyric video for “Wounded Healer”, the third single from their upcoming album “Hørizøns”, due on June 19 via Napalm Records. Pre-order “Hørizøns” here.

BEYOND THE BLACK singer Jennifer Haben stated about the new album: “With 2019 having been the biggest year in our career as a band so far, we were thrilled and anxious to get back to the studio and start writing again — not just to make up to the fast and amazing development that has happened in the band since our last album, but to pin this development down also musically for everyone to hear and see. ‘Hørizøns’ is unmistakably a BEYOND THE BLACK album, but with so many new facets and personality adding up to the classic BEYOND THE BLACK ID that make it a true band album. For us this has definitely been a walk on the tightrope and we feel to have it accomplished to its fullest. Without beating around the bush, we can say that we’re extremely proud and confident that ‘Hørizøns’ is the best BEYOND THE BLACK album to date.”

The female-fronted quintet unbolts their unequalled, differentiated spectra of symphonic and melodic rock spiced with sonorous melodious metal soundscapes in 13 manifold songs. The album kicks off with its heavy, yet atmospheric title track, spanning the range of intumescent soundscapes and Haben‘s crystal clear, striking vocals.

Beautiful yet strong harmonies, emotional storytelling and powerful vocal lines weave throughout “Wounded Healer” (featuring Elize Ryd from AMARANTHE) and will light your way in gloomy times. Dark subliminal grooves coalesce with harmonizing guitar lines and form the prevailing nexus of “Human” and its unmistakably catchy chorus. Another facet rises with “You Are Not Alone”, which is dominated by electronic influences as well as symphonic sounding violins. 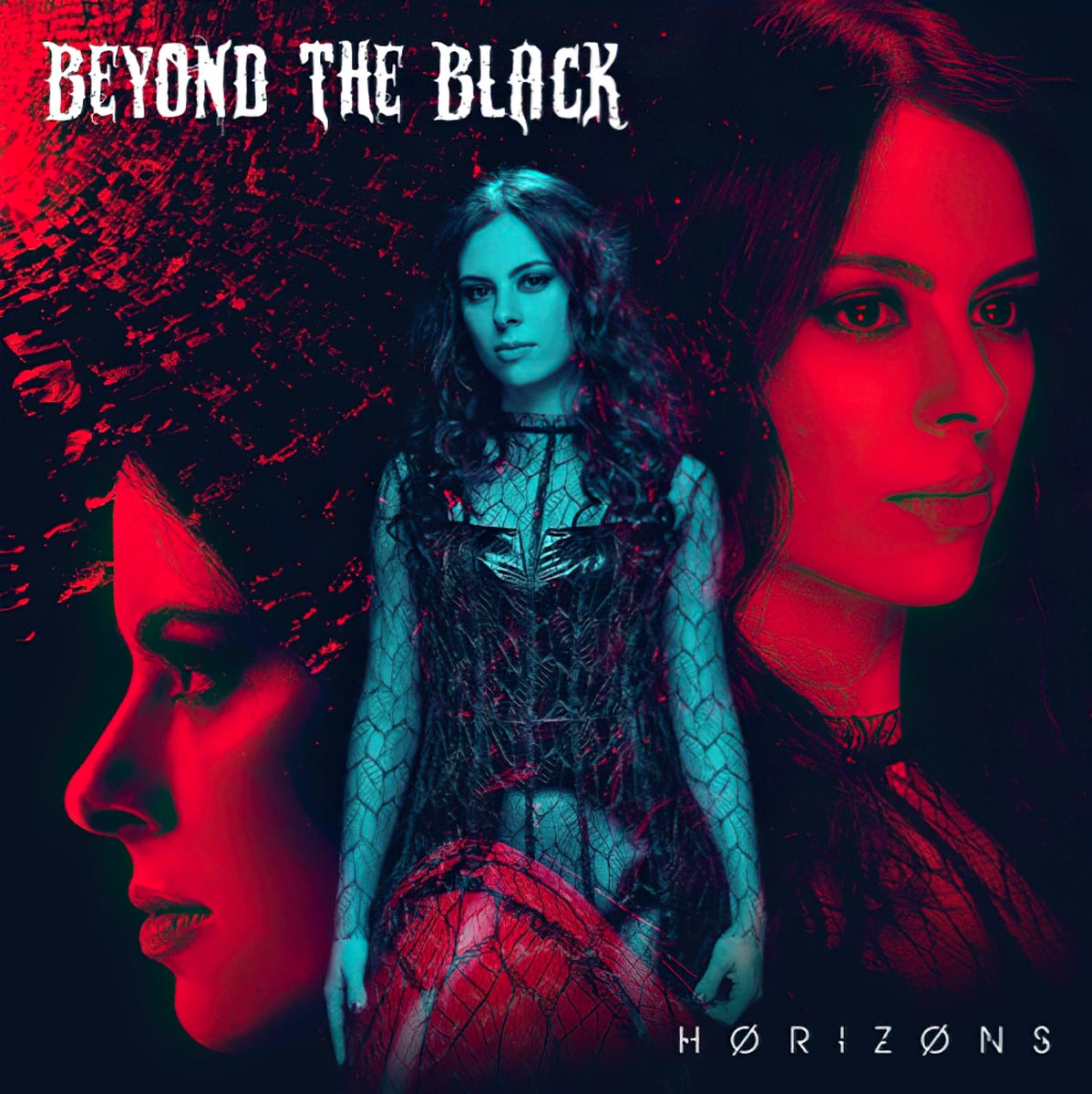 “Hørizøns”‘s atmospherically dark harshness creates the stylistic bow over the distinctive melodic rock meets pop sound in symbiosis with fragile yet strong fragments. The charismatic outfit persuades with a rousing, emotional clout and their strong, confident message off self-assertion.

This autumn, BEYOND THE BLACK joins forces with AMARANTHE for a co-headline tour.

BEYOND THE BLACK is: