Arnel Pineda, lead singer of Rock And Roll Hall Of Famers JOURNEY, has released “This Christmas – A Beacon Of Hope” to kick off the Christmas season.

For millions of youth in developing countries like the Philippines, education is seemingly beyond reach. Poverty and inadequate government support stifle the future aspirations of Filipino children. Hence, Arnel Pineda Foundation was formed, principally to address their sad plight by preparing them for a brighter future through education.

For Pineda, the story starts the day he set foot on the streets of Manila, trying to survive on his own at the age of 14. Following his beloved mother’s illness that put his family in dire financial straits, Arnel experienced first-hand that survival for a street kid is a persistent — and most often — losing battle.

Today, blessed with the ability to give back, Arnel mobilizes his team to join the battle against poverty and its ensuing havoc on Philippine youth. His ongoing tenure as frontman of the American rock band JOURNEY has allowed many individuals with shared goals to know him and join in helping children rise above their circumstances. 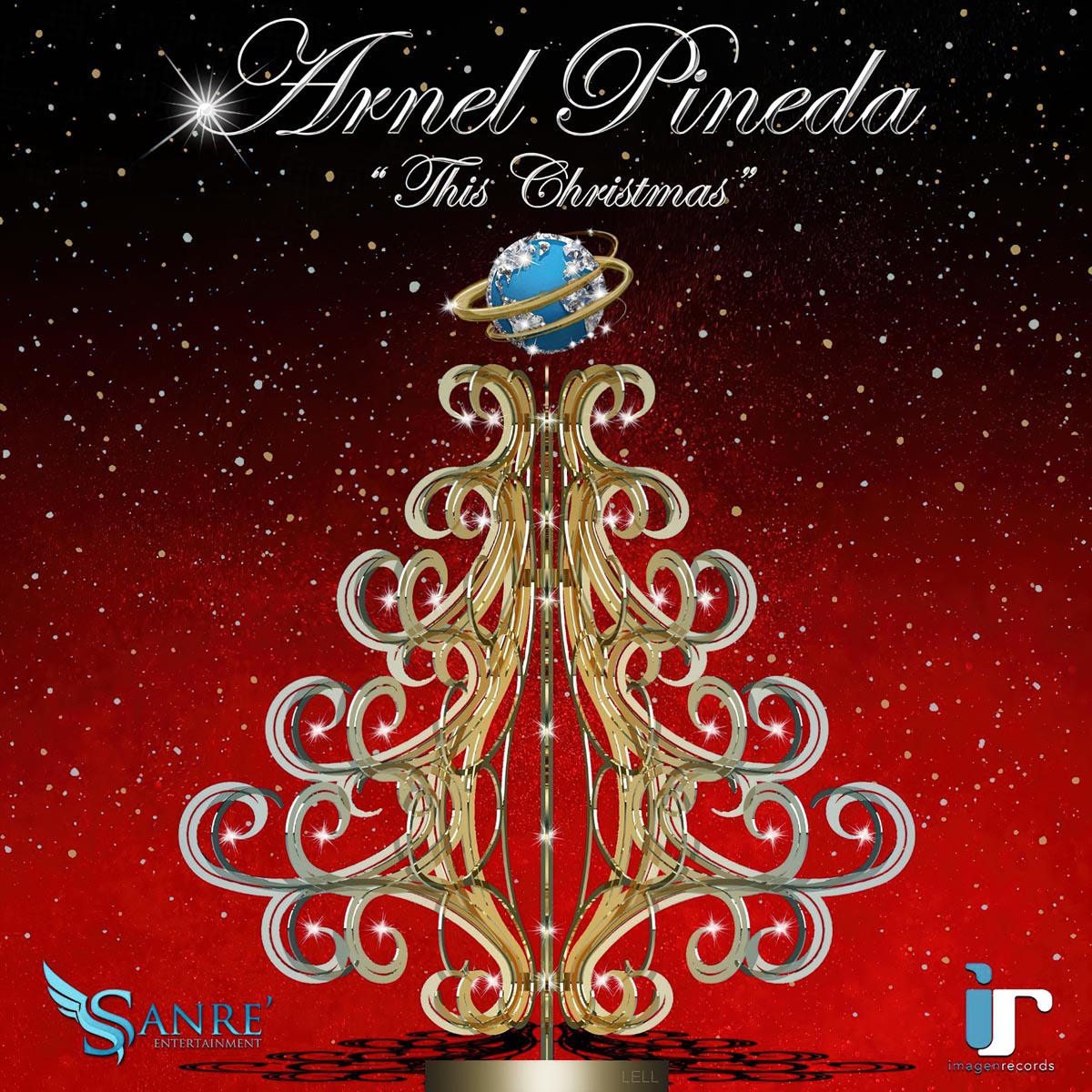 Arnel says: “The year 2020 has brought many challenges for all of us: Taal volcano eruption in January, typhoon Vamco/Ulysses in November and the ongoing COVID crisis. Every single one of you has played the hero one way or another. Thank you for your commitment and dedication. Thank you for your collaboration, compassion and courage. Thank you for providing exceptional care and – most importantly — thank you for giving us hope during these uncertain times. APFI volunteers and donors have been — and are still — doing what we can with all that we have.”

Bob Winegard, president of Imagen Records, which released “This Christmas – A Beacon Of Hope”, adds, “I’m really excited to release the song and have Arnel as part of the Imagen family!”