Anneke van Giersbergen couldn’t be happier and more excited to be releasing her most personal album to date: ‘The Darkest Skies Are The Brightest’ was inspired by heartbreak, but it is also a manifest of how heartbreak can lead into transformation and make way for something new and bright once the dark has been overcome. Anneke comments in her own words: “When I scribbled down some lyric ideas in 2018, I took the first steps on the long road that would lead to the release of ‘The Darkest Skies Are The Brightest‘. It’s easy to get lost in a sea of self-doubt when you’re writing and recording highly personal songs, but once the album was done, I was able to put my mind at ease. I’m so proud of what we’ve created and release day has finally arrived!”

To show a yet different side of the album’s musical diversity, February 26th saw the release of the brand-new track and video for “I Saw A Car”, which Anneke comments as follows:
“The stomps and plucky brightness might fool you into thinking this was a ditty, but the vulnerable and self-assessing lyrics actually fit the headspace that being expressed throughout the album. This song was written and produced very late in the recording process, but I just instantly knew the track had something special and needed to be included on the album.”

‘The Darkest Skies Are The Brightest’ available now. The album is available as eco-friendly CD Digipak (plastic-free), as 180g Gatefold LP (incl. the album on CD) & as digital album. Order the album here.

Anneke shares: “My belief in VUUR saw me spend all my savings on recording VUUR‘s debut album and taking the band on the road. After completing our first touring cycle, I realized that more VUUR would mean yet more, huge financial risks.”

To make matters worse, in 2018, her long-lasting marriage, which had always been wonderful, unexpectedly saw a storm approaching. Anneke adds: “I instantly knew I needed to write music about fixing my life. This creative endeavor would be far too personal for a VUUR album. And it would also require solitude.” 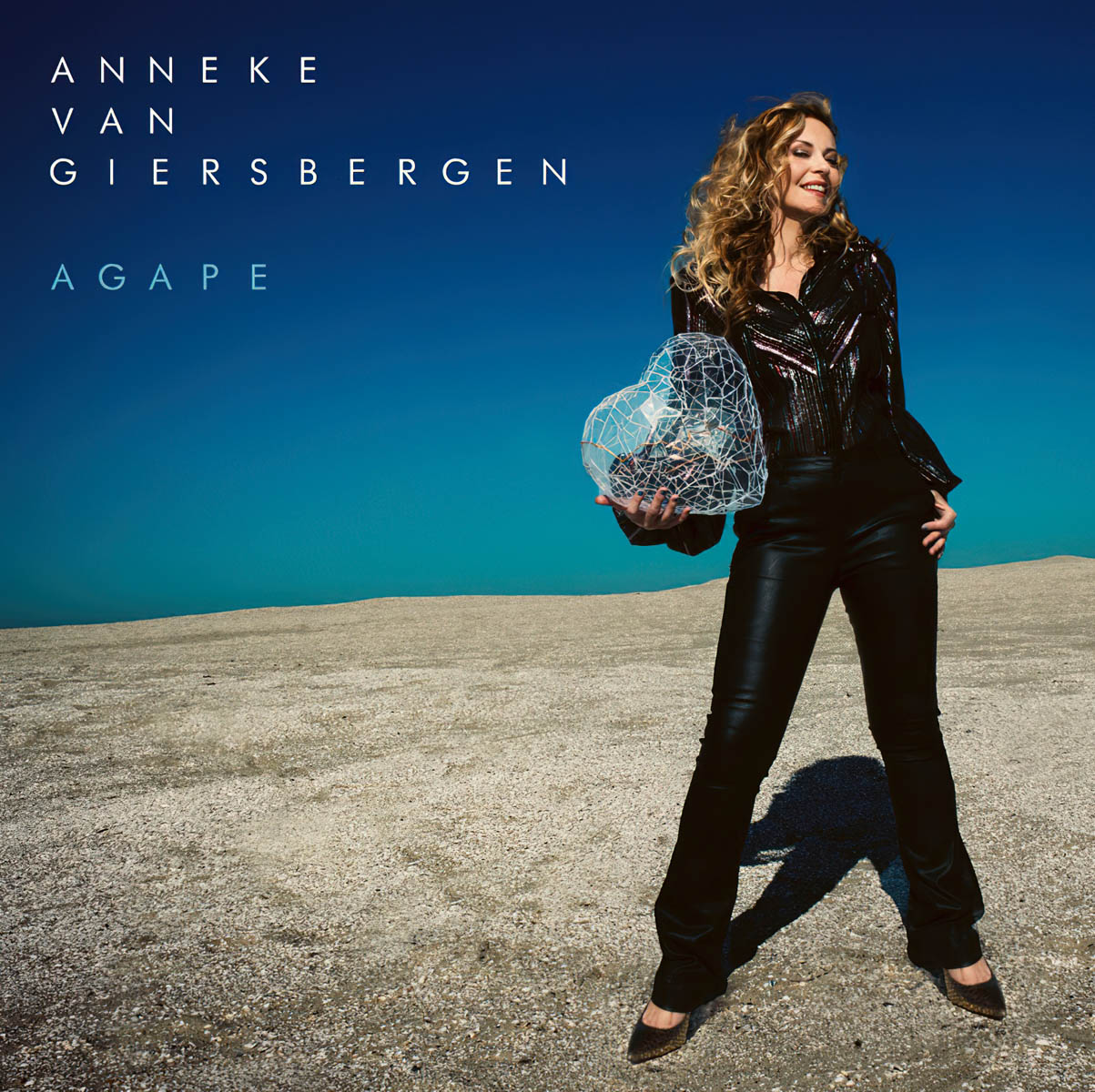