In the new episode of “Icons” out today, Gibson TV sits down with one of the most iconic rock musicians of our generation, Jerry Cantrell to learn about his early years in Spanaway, Washington and the birth of the Seattle sound. The show takes a deep dive into his 30-plus year career in music as the guitarist, vocalist, and songwriter of ALICE IN CHAINS, and as a solo artist. 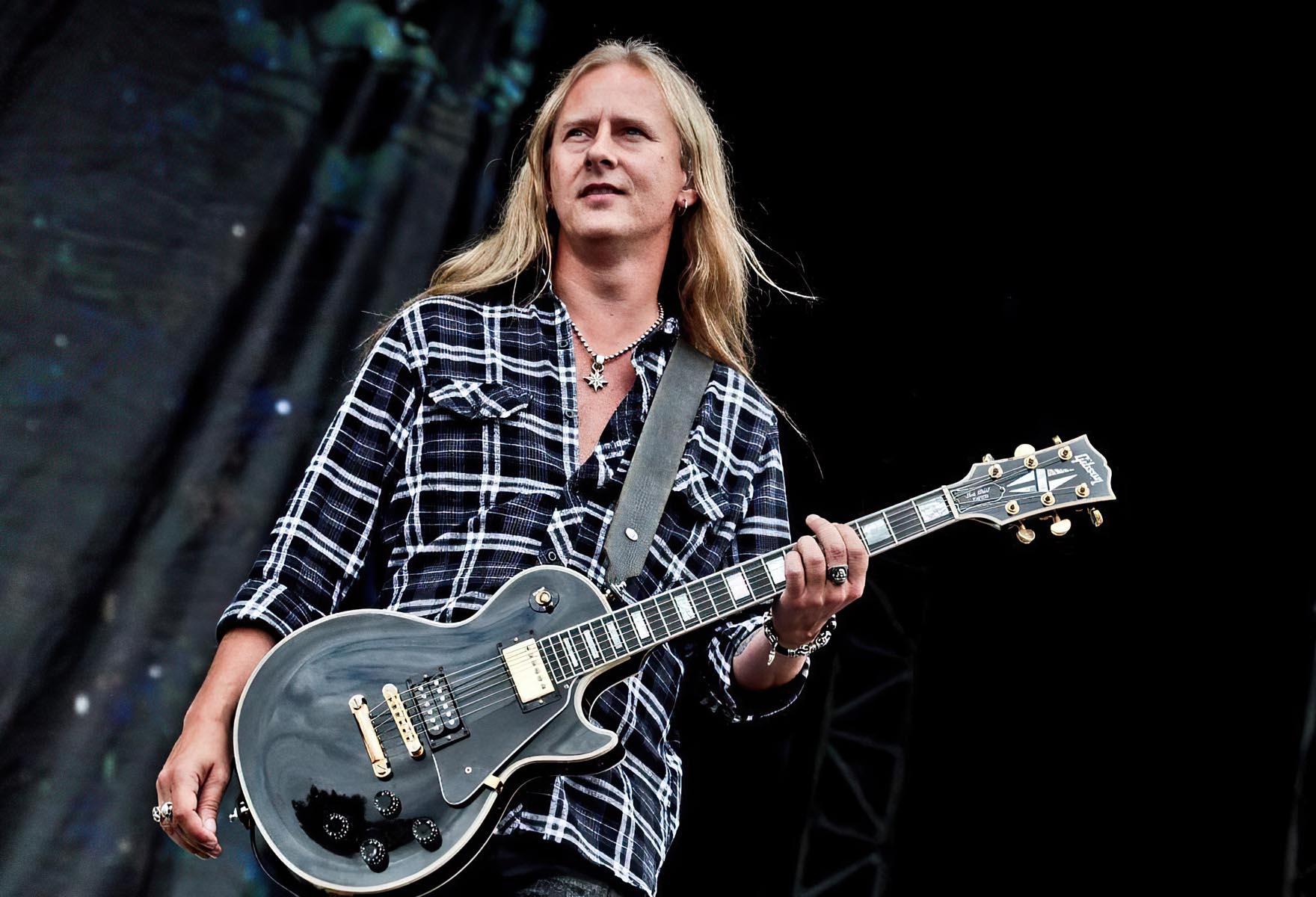 Cantrell‘s career outside of ALICE IN CHAINS has consisted of two solo albums and contributions to major film soundtracks. Jerry‘s first solo album, “Boggy Depot”, was released in 1998, followed by his second album, “Degradation Trip” (2002). In addition to his solo artist work, Cantrell has released music on soundtracks for several films, including “Spider-Man”, “The Cable Guy”, “John Wick 2”, “Last Action Hero” and “The Punisher”.

Earlier this year, Cantrell returned to the studio to continue working on a new solo album. The upcoming effort will mark his first full-length release since “Degradation Trip”, the epic solo album he made in 2002 with future METALLICA bassist Robert Trujillo and FAITH NO MORE drummer Mike Bordin.

Watch and share additional episodes of “Icons” on Gibson TV including Tony Iommi and Bob Rock below: