A DYING PLANET — the new outfit spawned by twin brothers Jasun and Troy Tipton, known for their work in Zero Hour, Cynthesis, Abnormal Thought Patterns, and more over the past two decades – issues the first single from their incoming first album, Facing The Incurable. The song “Resist” is delivered through a lyric video for the song, which can be seen below.

With six tracks surging with nearly fifty-three minutes of dynamic material, A DYING PLANET‘s Facing The Incurable was mixed Forrester Savell (Animals As Leaders, Sikth) and mastered by Alan Douches (Between The Buried And Me, Mastodon). The record features guest contributions, including keyboards on “Missing” by Bill Jenkins, vocals on “Resist” by Paul Villarreal, vocals on “Poisoning The Well” by Erik Rosvold, and vocals on “Facing The Incurable” and “Missing” by Luda Arno. The album is completed with photography by Brian Kirksey and cover artwork by Erick Wurm Pollard.

The first single from Facing The Incurable comes in the form of an intense lyric video created by Wayne Joyner for the lead track, “Resist.” Vocalist Troy Tipton offers, “‘Resist’ is about the struggles I personally went through after having my left arm unsuccessfully operated on. I had been playing the bass guitar for twenty-five years before I was forced to hang it up. So many changes have occurred in my life since the day of my surgery. I am so grateful for the years of emotional support I’ve received from my twin brother, my father, and my wife. Paul Villarreal did an amazing vocal performance delivering the message.” 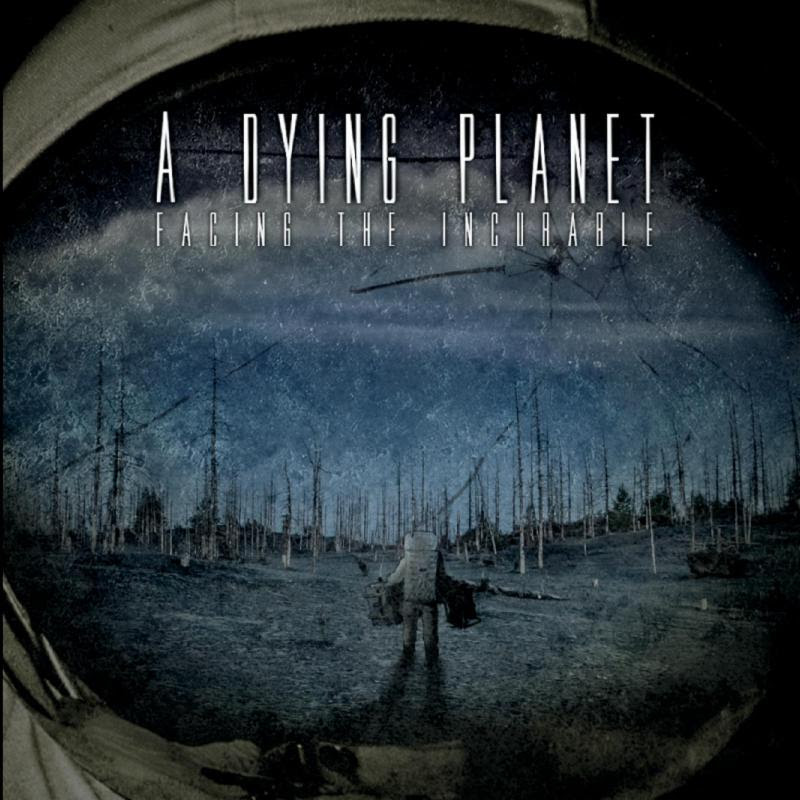 Facing The Incurable will see independent release through the band’s own CynNormal Lab Recordings on CD and digital platforms on August 14th; find predorders via Bandcamp here and Amazon at this location.

Prior to forming A DYING PLANET, the Tipton brothers were the driving force to prog metal powerhouse Zero Hour, releasing five albums, including the landmark 2001 epic, The Towers Of Avarice. Michael Rensen of Germany’s Rock Hard magazine proclaimed, “Zero Hour is one of the five Best Progressive Newcomers in the late ’90s!” This and other accolades landed Zero Hour gigs alongside such notable bands as Opeth, Cynic, Symphony X, All That Remains, The Human Abstract, and Liquid Tension Experiment, in addition to multiple successful European tours and three appearances at America’s premier progressive metal festival, ProgPower USA.

The Tipton brothers have also been guest columnists on the popular guitar enthusiast website Chops From Hell and have released two instructional videos. Jasun and Troy also had success with the technical instrumental band Abnormal Thought Patterns and progressive metal act Cynthesis. Abnormal Thought Patterns released three albums including two for Lifeforce Records which received glowing reviews and coverage with Metal Hammer, Legacy, Decibel, and other magazines. Their third release featured the epic collaboration for the track “Nocturnal Haven” featuring Tommy Rogers on vocals (Between The Buried And Me) and intro guitar solo by Jeff Loomis (Nevermore, Arch Enemy). Cynthesis released two releases through Sensory Records and was featured in Classic Rock presents PROG and more.