Very few people who are called an “icon” in the metal community deserve such title, but Geoff Tate is surely worthy of that denomination. Tate fronted the prog metal pioneers Queensrÿche from the band’s inception through the peak of their success with albums like “Operation: Mindcrime” and “Empire”, all the way to a controversial exit from the band in 2012. Since then, he has established himself as a solo act, and has also contributed to the incredible Avantasia albums, and toured extensively with them. Lately he has been doing a celebratory tour playing two Queensryche albums in full, “Rage for Order” and “Empire”. For obvious reasons the tour was cut short when Covid-19 hit, but he’s now ready to be back on the road, with dates booked all the way to the end of 2023.

Geoff’s explorations outside music include wine, movies and tourism, all of which are fields he invested on. One of his musical adventures of late is the Frontiers project Sweet Oblivion, which has recently released its second album, “Relentless”. While the self titled debut had Simone Mularoni as one of the composers, this time Tate teamed up with Aldo Lonobile (Secret Sphere, Timo Tolkki’s Avalon, Archon Angel). Aldo handled production duties and is also featured on guitar. Other musicians appearing on the album include Michele Sanna on drums, Luigi Andreone on bass and Antonio Agate on keyboards. As is the case with the first album, “Relentless” brings Tate back to a sonic landscape not too far from his early days with Queensrÿche, while also imprinting a modern edge to the overall sound. Surprisingly, despite the dramatic change in the team of writers, there’s a unity between the to albums, and Sweet Oblivion has begun to shape its promising identity. 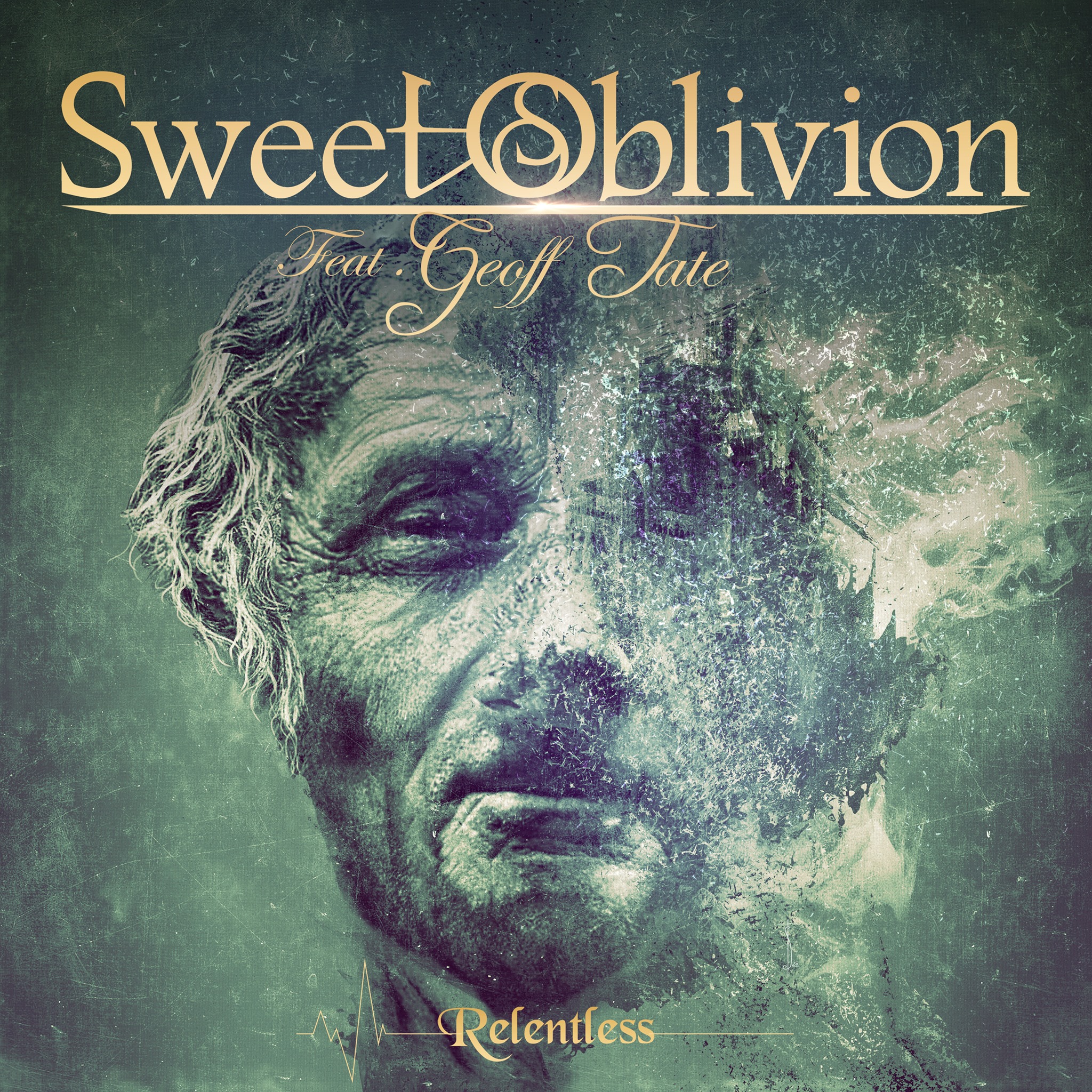 With so much history under his belt and so many different interests, Geoff Tate remains a dependable source of excellent music, a man of many insightful statements and great anecdotes about the industry, and someone with whom one could talk for hours. Our incessant interview’s purveyor Rodrigo Altaf had the luxury of sitting down with Geoff for a second time to discuss the Sweet Oblivion album, to reminisce about the old days with Queensrÿche and talk about plans for the future. Listen to their conversation or enjoy the chat transcript below, and  remember that for more interviews and other daily content, Sonic Perspectives is on Facebook, Flipboard, Twitter and YouTube, where you can be notified about new content we publish on a daily basis.