Los Angeles based, US Heavy / Power metal legends Steel Prophet are back with a new massive sounding heavy metal album The God Machine, released two weeks ago. Five years after the release of their latest album Omniscient the band recruited the all-star Heavy Metal singer / producer R.D. Liapakis of Mystic Prophecy / Devil’s Train and his uniquely ranged vocal skills to perfectly match the new songs. R.D. Liapakis is not just only the man behind the microphone though since he, alongside Steve Kachinsky is responsible for the songwriting and production process of the album.

The album starts with the absolute banger album title song “The God Machine”, featuring furious rhythms, fast riffing and catchy arena choruses preparing the ground for “Crucify” which along with “Dark Mask / Between Love And Hate” will catapult the listener back to the best NWOBHM years while “Thrashed Relentlessly” is the definition of US power metal riffing. Songs like “Damnation Calling” and “Lucifer / The Devil Inside” will bring in mind the mighty Black Sabbath era with Tony Martin. The album’s multidimensional yet classic heavy metal mark is ultimately revealed to the listener as soon as the power ballad “Buried And Broken” kicks in. 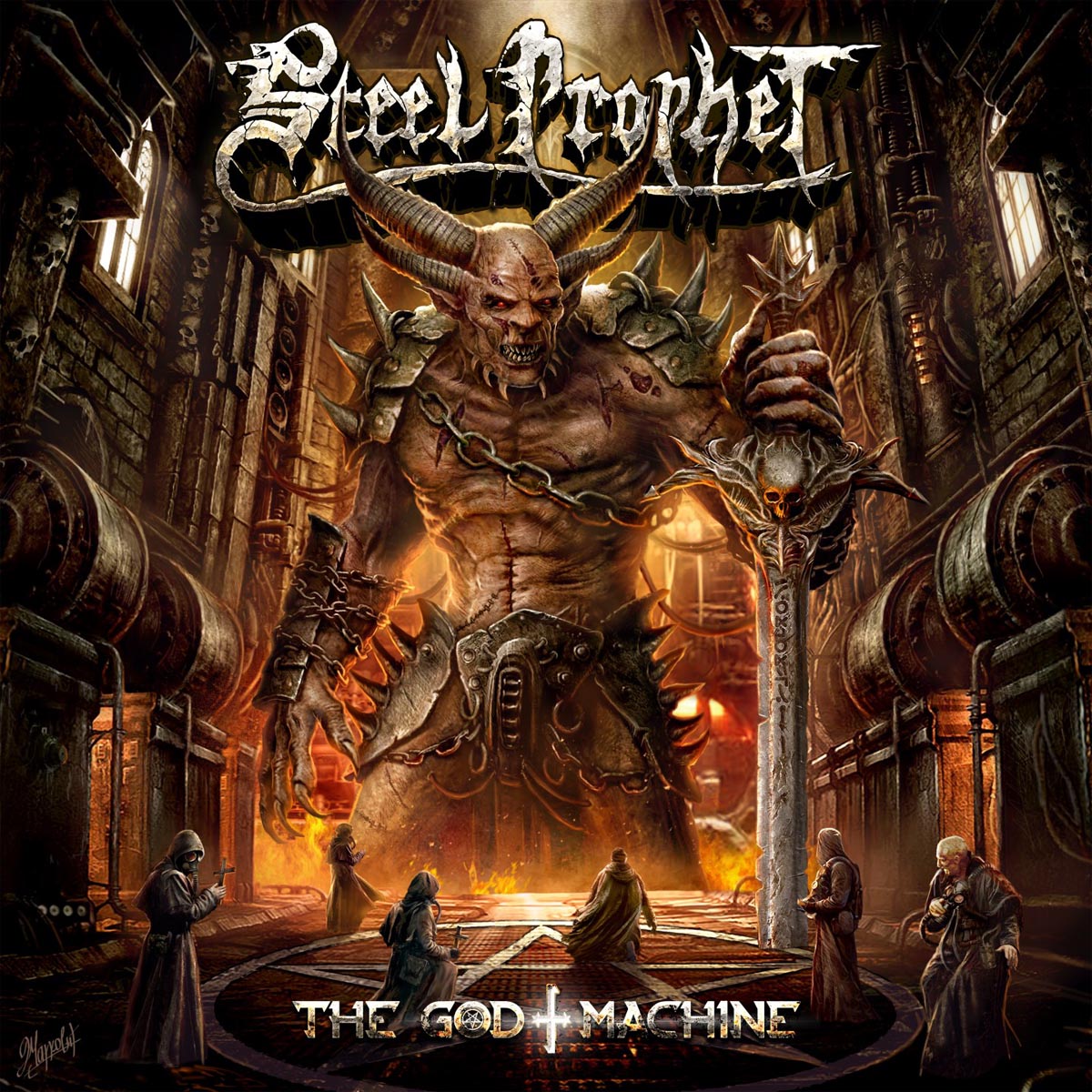 Our contributor Michael “MettleAngel” Francisco had the opportunity to speak with Steve Kachinsky about a myriad a topics related to the album’s creative process, how R.D. Liapakis ended up being the band’s vocalist and much more. Listen to their chat, or subscribe to our Podcast in several platforms to listen and be notified about new interviews and contents we publish on a daily basis.