You may not know exactly who Michael Alago is, but if you’re a metal-head, you have a lot to thank him for. Working as an A&R for Elektra Records in the 80’s and Geffen Records in the 90’s he worked with bands like Metallica, Flotsam & Jetsam, Misfits, PIL, White Zombie and many more. The Puerto Rican kid from Brooklyn carved out the kind of career that you might see in a Hollywood film, and that musical life began working at the Ritz, the East Village club (aka Webster Hall, before and after) which hosted everyone and everyone during the ‘80s, especially the burgeoning metal/hardcore scene. 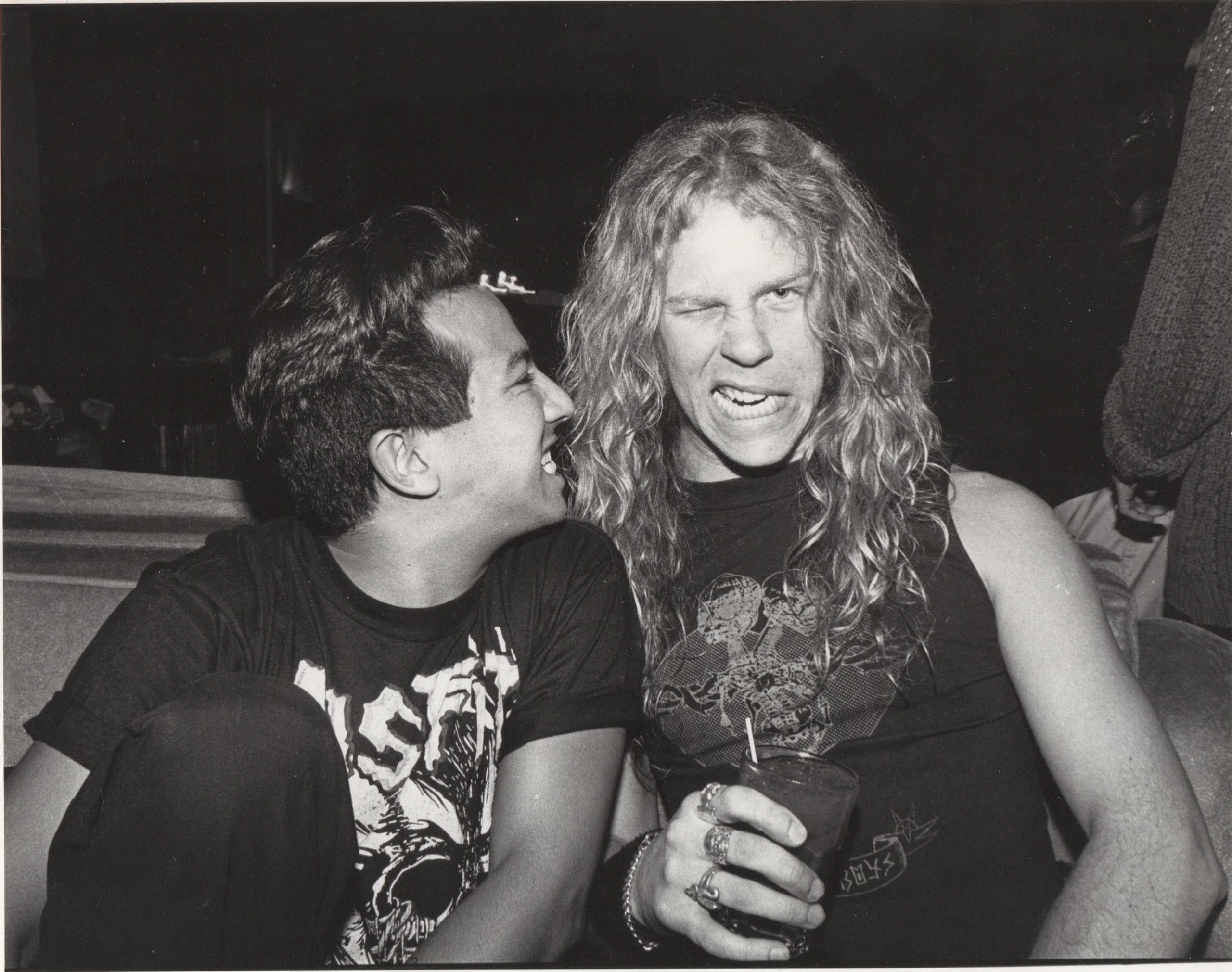 Alago – who’s openly gay and doesn’t shy away from his sexuality- navigated the heavy metal world, a music scene not always famous for its open-mindedness, and his biggest achievement was helming the signing of Metallica to Elektra Records before the release of “Ride The Lightning”. In the late 1980s he was diagnosed with HIV, which manifested into full-blown AIDS ten years later. He survived to continue his music career, leaving Elektra Records and going to Geffen Records to later be responsible for the signing of White Zombie; but in 2005, he left the music world to pursue his love for photography. Alago went on to publish three bestselling books, and has since overcome his longtime addiction to drugs and alcohol. 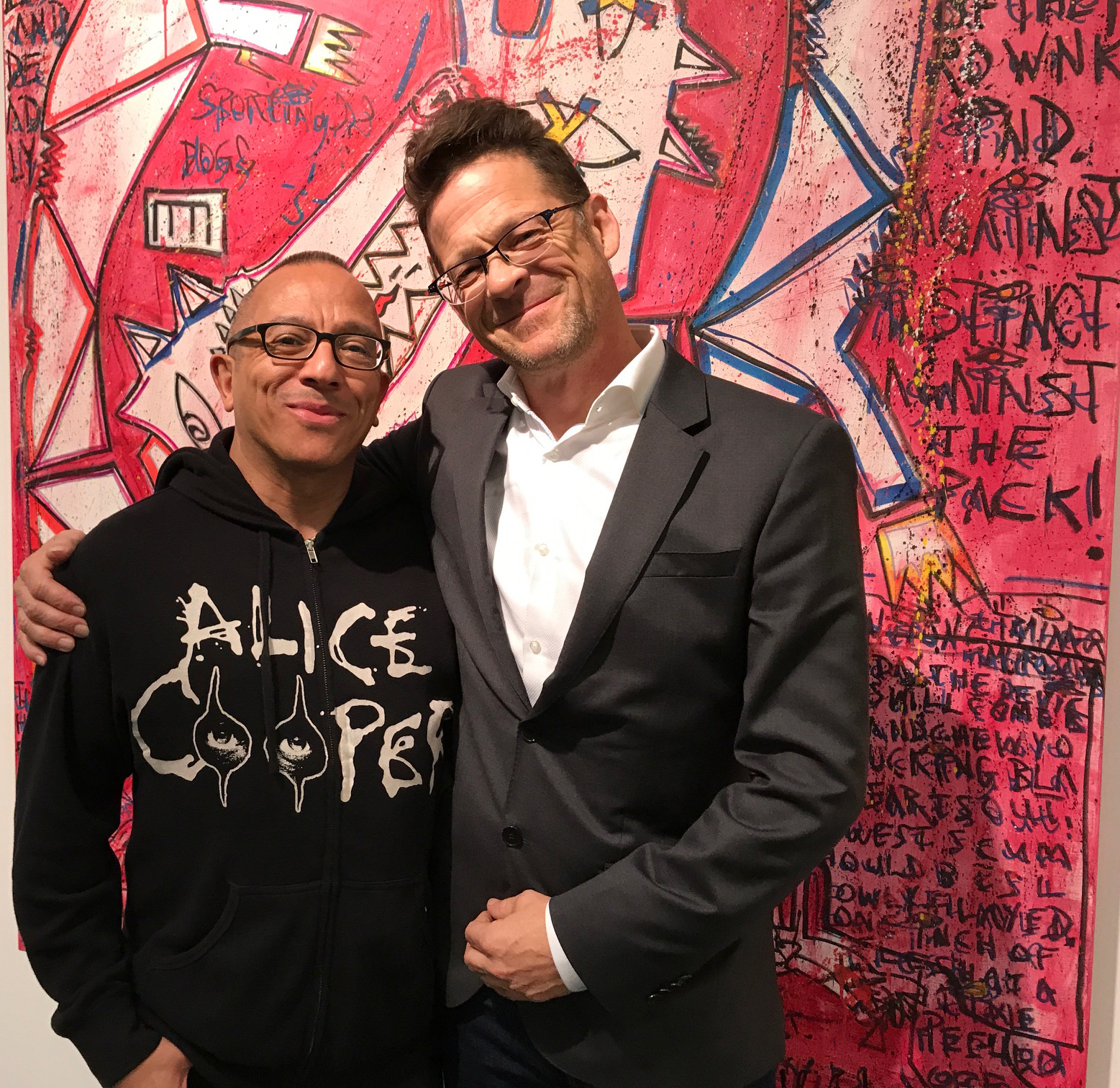 The many twists and turns in Michael‘s life were brought to the screen in the form of a movie, “Who the Fuck is That Guy? The Fabulous Journey of Michael Alago”. Directed by Drew Stone and produced by Michael Alex, it was released in theaters and on Netflix. Now he added another entry to his extensive list of accomplishments – his autobiography, “I Am Michael Alago”, which was published on March 25th, and tells his tale of triumph over many adversities in even more detail.

Sonic Perspectives collaborator Rodrigo Altaf spoke to Alago just before the release of his book, and in an extensive conversation they discussed Michael‘s colorful life in great detail. Of course you’ll hear abut him signing Metallica, working with Nina Simone, his newfound love for photography, his encounters with the likes of Madonna and Bruce Springsteen, how he influenced the move of Jason Newsted from Flotsam and Jetsam to Metallica after the passing of Cliff Burton, and a myriad of other topics. Listen to their chat using the links below, and make sure to follow Sonic Perspectives on Facebook and Twitter and subscribe to our YouTube channel to keep up with new interviews and daily content.

Order your copy of “I Am Michael Alago” from this location.

The vast majority of he slideshow photographs are from Michael Alago own collection, with the exception of Michael and Nina Simone by Carol Friedman