“It was mentally draining…” for the audiences to experience one of the landmark songs of both progressive metal and epic doom being performed live, in its entirety.

I can personally confirm that Kjetil overstates nothing with this seemingly grand claim. Half the Atlanta’s Center Stage audience was stunned, and the other half wept. The towering Norwegian front-man refers to the fifteenth anniversary concerts of “Light of Day, Day of Darkness” in 2016, the announcement of which was enough to convince me to return to my spiritual home after a five-year absence.

Riding high on a series of albums that sounded nothing alike and were nonetheless stellar, Green Carnation was dealt a nasty blow in the form of a disastrous tour of the United States in 2006. While the performances themselves were simply mind-blowing (I attended two), poor planning, shipping and visa issues, and a host of other setbacks contributed to an acrimonious split the following year. But not before the band and a number of guests performed the entirety of the lush “Acoustic Verses” album under the Nåvatn-3 dam, some three hours into the mountains northwest of their hometown of Kristiansand.

The Nåvatn-3 dam became an unlikely concert venue after hosting Green Carnation, but was unfortunately soon slated for demolition. With the “Light of Day” anniversary already looming, Green Carnation agreed to be the venue’s final performance, having already been the first. What followed was a whirlwind of rehearsals, crowdfunding, and the recruitment of former Trail of Tears drummer Jonathan Perez, leading up to the monumental “Last Day of Darkness” Blu-ray and LP, where I may or may not make an unexpected appearance. The blitz was capped off by two North American performances, including a set at the prestigious ProgPower USA, where I witnessed something I had never before seen at the literally hundreds of metal concerts I’ve attended: an audience in rapt and attentive silence.

“We invite them in with a certain atmosphere,” Kjetil tells me, “and we don’t let them go for a single second.” 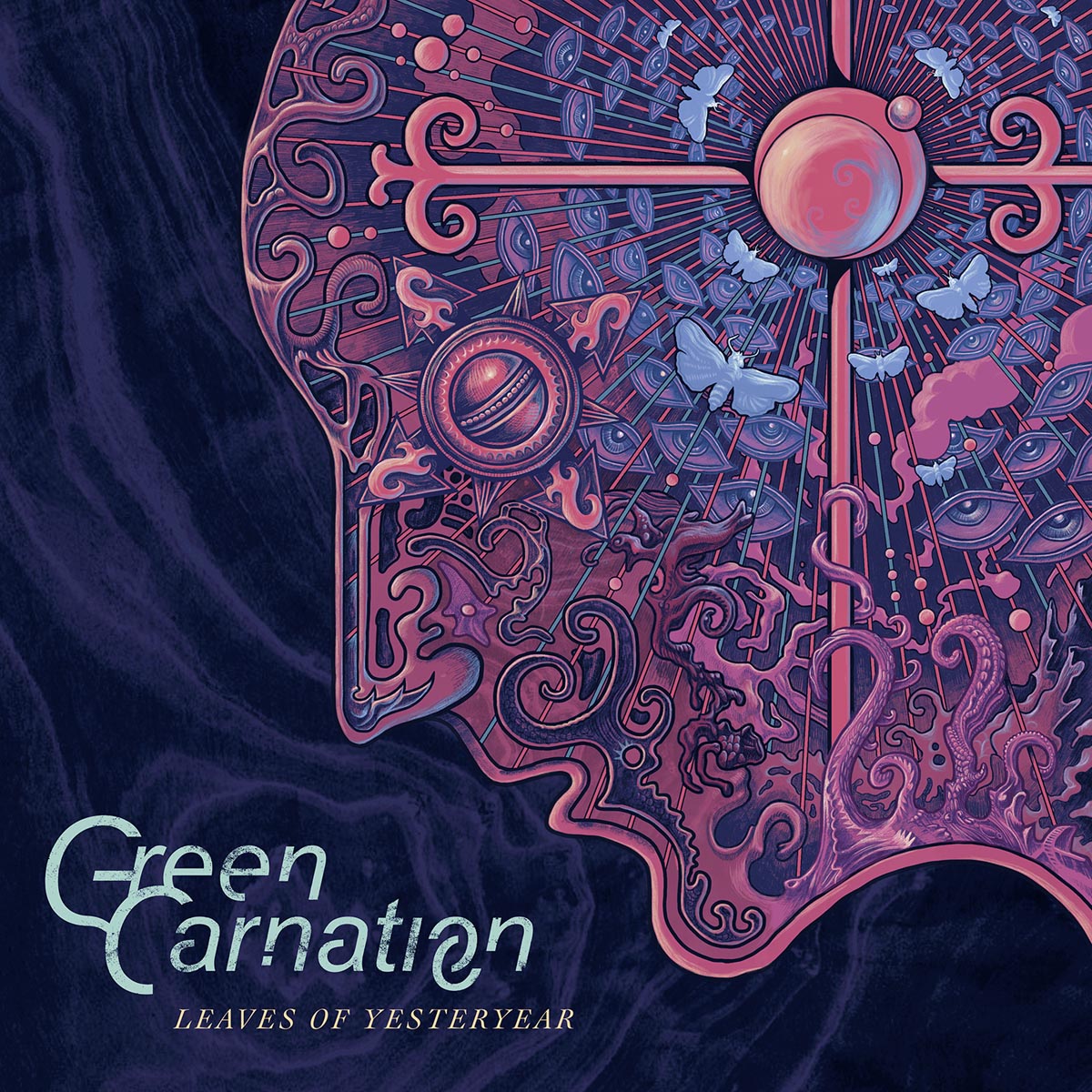 Green Carnation are set to release their first album in fourteen years via Season of Mist on May 8, 2020, and in anticipation, Kjetil was kind enough give me over an hour of his time. Ever the gentleman, he trusted this longtime fanboy enough to share things he’d never shared in all his years of dealing with the music press.

“It was originally planned to be an EP,” he tells me, “to keep the wheels running until our next big project” in the fall of 2020. “Leaves of Yesteryear” is uncharacteristically brief for both a comeback album, and for a band whose landmark record consists of a single, hour-long song. But what it lacks in length it more than makes up for in both quality and attitude. “The most important thing for us,” Kjetil says, “was to make an album that represents Green Carnation now.” Appropriately, the opening title cut somehow distills everything Green Carnation has ever been into a single, uneasy, and strangely satisfying song. It’s an attempt, Kjetil says, to take “the most important directions we’ve ever taken.”

“This time around, it was much more analytic. We knew what we wanted to make.”

And I’ll be damned if they didn’t make it.

Listen to our chat in the links below, and remember that for more interviews and other daily content, Sonic Perspectives is on Facebook, Flipboard, Twitter and YouTube, where you can be notified about new interviews and contents we publish on a daily basis.

Pre-orders for “Leaves of Yesteryear” are available here.