Coming out of the ashes of 3 Inches of Blood, which disbanded in 2015, Ritual Dictates released their debut record ir” on April 3rd via Artoffact Records. The band is inspired by a wide array of styles and instruments. The music itself has straightforward elements of metal and grind, with detours into anything from black metal to new wave, with a significant dose of good-time rock ‘n’ roll.

Mixed by Jesse Gander (Bison, Anciients, Japandroids) and mastered by Jason Corbett (ACTORS), “Give in to Despair” sees Justin Hagberg (guitars and vocals) and Ash Pearson (drums, also of Revocation fame) produce a savage onslaught of uncompromising heaviness. The variety in their sound is also reflected on the extensive guest list who took part on their debut: Danko Jones, Shawn Haché (Mitochondrion, Auroch, Night Profound), and Shane Clark (Bison, 3 Inches of Blood). 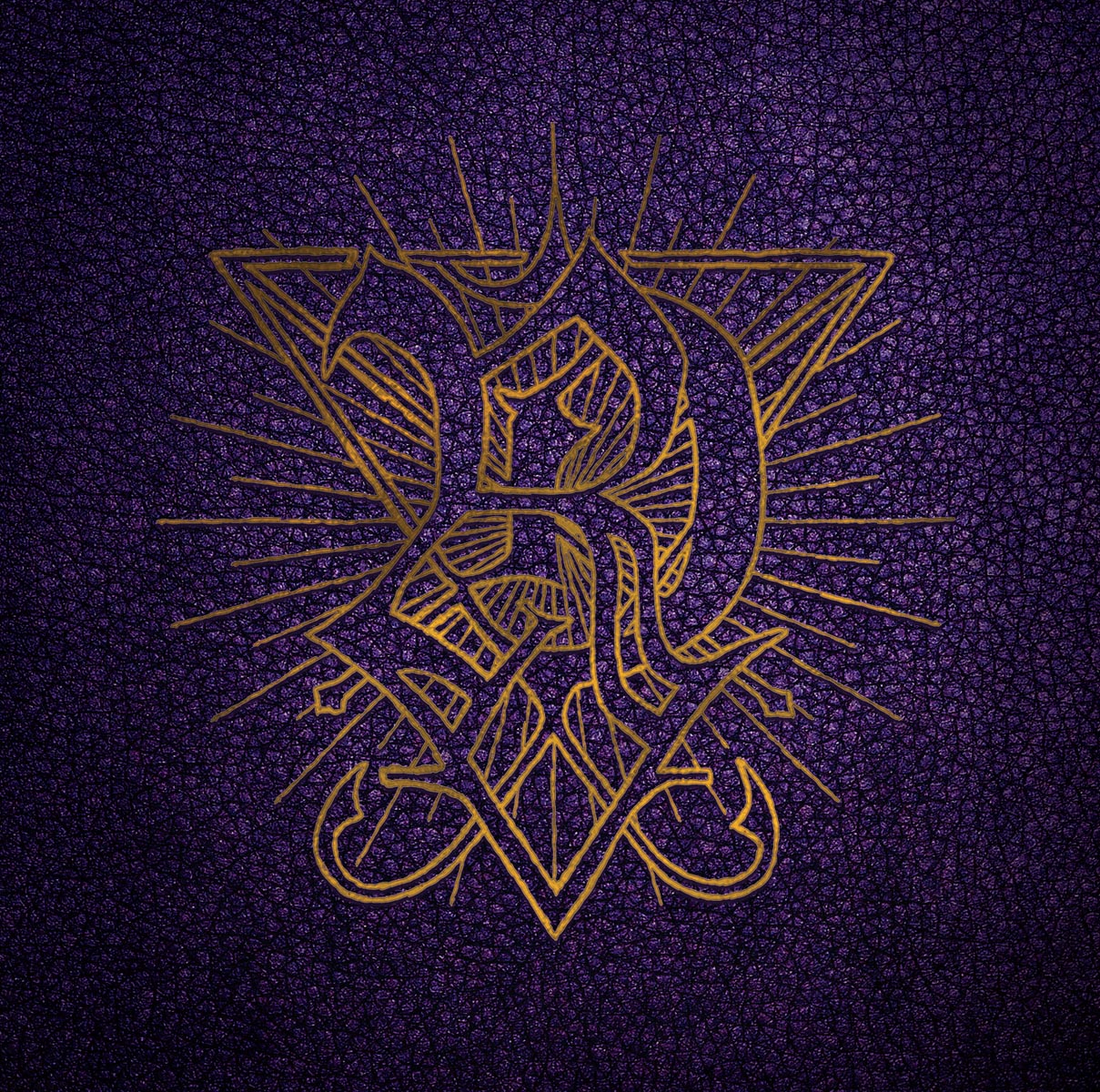 “Give in to Despair” Album Artwork

Sonic Perspectives relentless collaborator Rodrigo Altaf spoke with Justin Hagberg, and they discussed the writing process of the album, how to reproduce their complex music in a live setting, plans for the future and much more. Listen to their chat in the links below, and remember that for more interviews and other daily content, Sonic Perspectives is on Facebook, Flipboard, Twitter and YouTube, where you can be notified about new interviews and contents we publish on a daily basis.