Joel Hoekstra does know how to keep himself busy. Aside from being one of David Coverdale’s gunslingers in Whitesnake, he has done tours with Cher and Trans-Siberian Orchestra. In 2015 he created a solo project entitled Joel Hoekstra’s 13, and released the debut album “Dying to Live”.

February 12th sees the release of the band’s sophomore effort “Running Games”. Hoekstra once again handles the bulk of the creative process, overseeing production, songwriting and arranging (music and lyrics), and crafting his vision for this powerful hard rock record. The result is pure ‘70s/’80s classic hard rock with 2020’s muscle and attitude. As with the debut, “Running Games” features an all-star cast of musicians including none other than Russell Allen (vocals), Tony Franklin (bass), Vinny Appice (drums), and Derek Sherinian (keyboards). The amazing Jeff Scott Soto also lends a helping hand with background vocals. 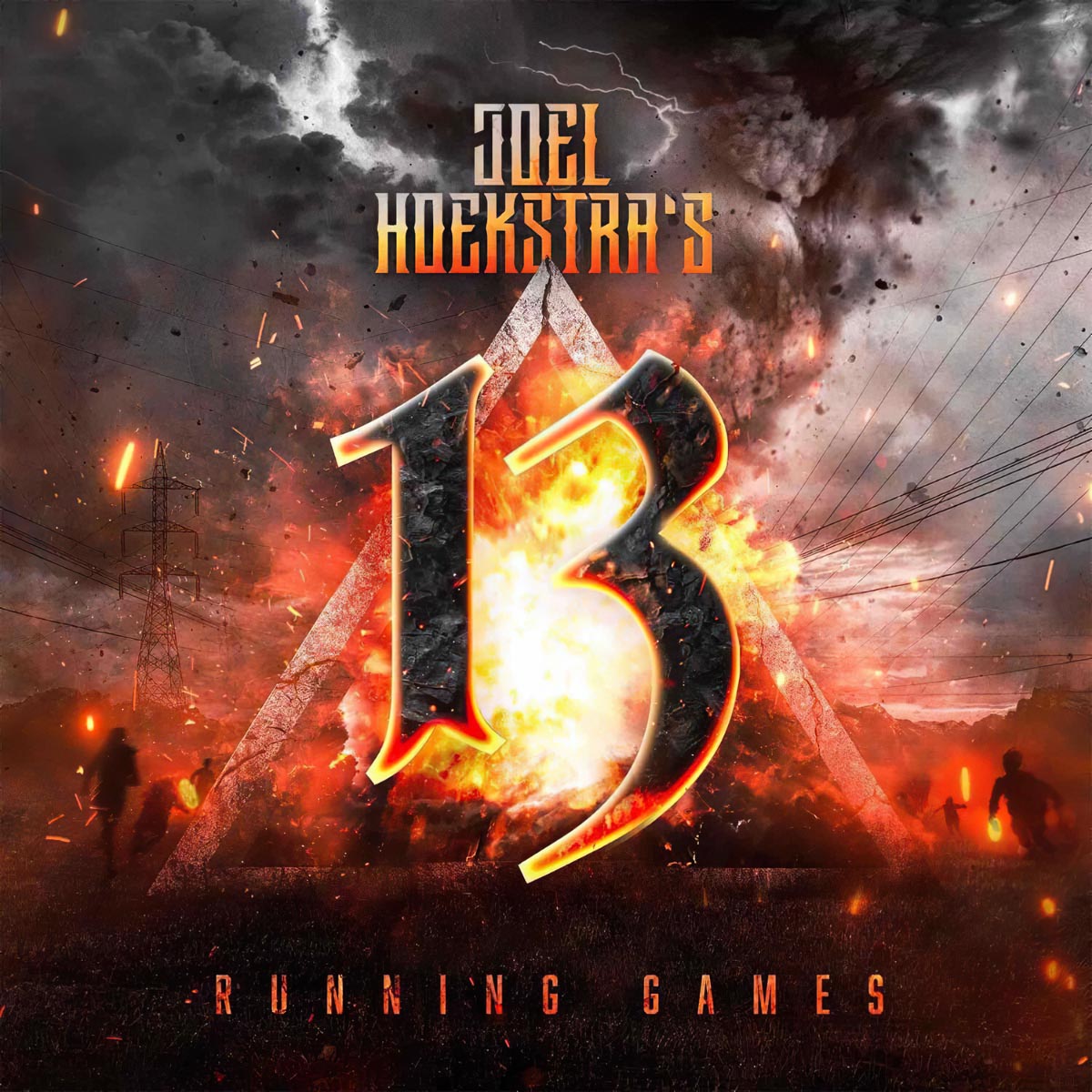 Sonic Perspectives restless interviewer Rodrigo Altaf caught up with Joel Hoekstra to discuss the creative process of “Running Games”, his stint with Night Ranger, the series of big breaks that led him to join Whitesnake, and much more. Listen to their conversation in any of the links below  and remember that for more interviews and other daily content, Sonic Perspectives is on Facebook, Flipboard, Twitter and YouTube, where you can be notified about new content we publish on a daily basis.