Greek melodic power metal masters FIREWIND, the group led by guitar wizard and ex-OZZY OSBOURNE band member Gus G., will release their newest album, simply titled “Firewind” on May 15th, 2020 via AFM Records. Each time Firewind released an album over the last 20 years, it wasn’t just the brilliancy of Gus G that fans were in awe of, but also the skills of every one of the band’s vocalists. Fantastic riffs, hooks and solos by the gifted hands of guitarist Gus aside, it’s the great vocal melody – an integral part of every Firewind song – that’s causing a stir. In that respect nothing has changed, quite the contrary: with his charismatic voice new member Herbie Langhans (Avantasia, Radiant, Seventh Avenue, among others) refines each and every last one of the eleven new songs and infuses them with an expressive force that is remarkable.

“Firewind” boasts 11 prime examples of melodic metal songs. The skill, craftsmanship and power bleeds through every note, a passion you can almost taste, with hymnal melodies as a particularly outstanding feature. Style-wise, the band actually broadened their range compared to earlier releases: with the first single “Rising Fire” and the upcoming “Welcome To The Empire” you’ll get your typical Firewind blend. Whereas “Overdrive” dressed in a groovy rhythm and reminiscent of Dio/Black Sabbath and “Space Cowboy” in all its retro flair glory will take you by surprise. But there’s still more: “Orbitual Sunrise”, “Longing To Know You”and the above-mentioned “Space Cowboy” are also connected through their lyrics, some sort of Sci-Fi story about the over-exploitation of nature seen through the eyes of a lonely astronaut, orbiting earth in his space capsule. The band has once again brought their full potential, making “Firewind” a more than worthy successor of their 2017 concept work “Immortals”. 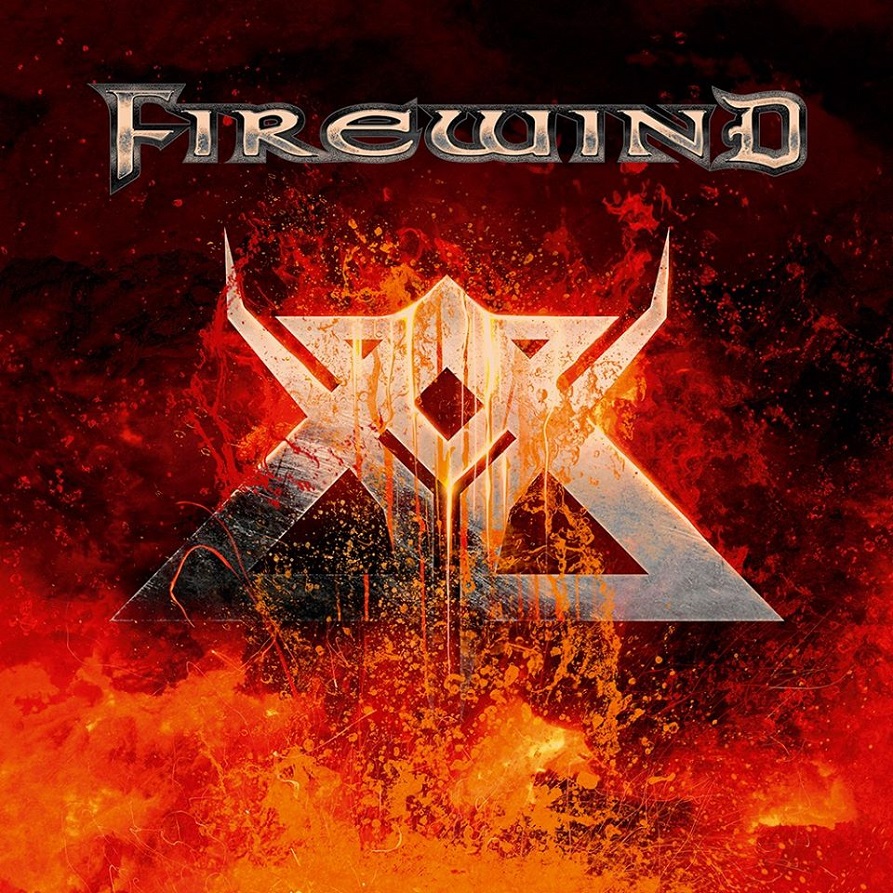 For an in-depth discussion on  the upcoming album, Gus spoke with Sonic Perspectives’ collaborator Samantha Buckman about on the songwriting process behind “Firewind,” how he decided about bringing Herbie as the new vocalist and how his input influenced the songs taking shape, how the album reflects the essence of the band until this point, his creative routine while quarantined at home and what he thinks in terms of set-list for future tours, among other topics.