In March 2019 ECLIPSE main songwriter Erik Martensson was voted one of the top 10 songwriters in the world by renowned Japanese metal magazine BURRN! In the years following the release of the 2012 album “Bleed & Scream”, ECLIPSE has become one of Sweden’s most prolific heavy rock bands. Together with guitar virtuoso Magnus Henriksson, drummer Philip Crusner and bass player Victor Crusner, ECLIPSE has developed a sound best described as a modern day heavy rock band with massive hooks, respectful of their roots but with no intention of looking in the rear view mirror.

Since 2012 ECLIPSE has released two additional albums (“Armageddonize” 2015 and “Monumentum” 2017). Their latest record charted in several European countries and has amassed millions of streams. The band has toured extensively around the world with shows all over Europe, Japan, the U.S and Australia. They’ve played some of the world’s largest heavy rock festivals including Wacken, Bang Your Head, Rock Fest Barcelona (3 years in a row) and Sweden Rock. When not headlining their own shows they have opened up for acts like Aerosmith, Scorpions and Deep Purple. 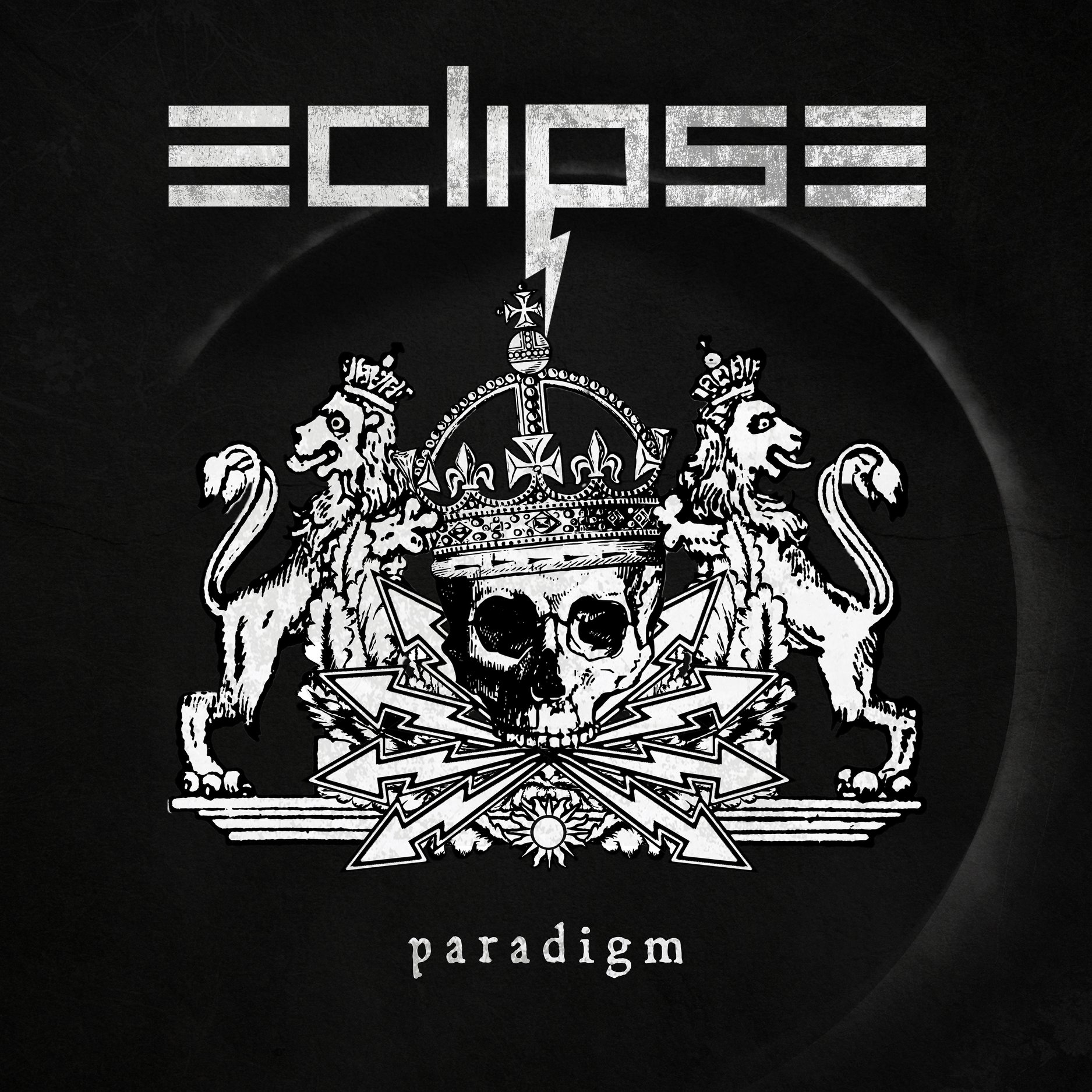 These masterminds of melodic rock, catchy hooks and anthemic choruses are back with a new album, entitled “Paradigm”. Released on October 11th, it brings everything the fans of the band can expect. According to our review (which can be read here), this album is so accessible and full of memorable hooks that it’s hard to go wrong.

Whilst on tour in Belgium, singer and composer Erik Martensson sat down with Sonic Perspectives collaborator Rodrigo Altaf to discuss several aspects of the new album, as well as his collaborations on W.E.T. with Jeff Scott Soto and on Nordic Union with Ronnie Atkins of Pretty Maids. Listen to their interesting conversation below and remember to stalk us on Facebook, Twitter and YouTube to be notified about new interviews and contents we publish on a daily basis.