It’s May of 2020. Four months ago, the prog community was taken aback by the passing of one of the most influential drummers in history and arguably the most eloquent musician of his time. Neil Peart, affectionately called The Professor by Rush fans, left our world after battling brain cancer for a few years. Since then, fans, family and staff who worked with the band have been yearning for an opportunity to collectively mourn Neil’s death, and the event A Night for Neil, originally scheduled for May 16, had to be postponed to October due to Covid-19. In the middle of the pandemic, another chance to remember Neil’s legacy and to celebrate Rush is made available. Not in musical form, but in the shape of a very interesting book, entitled “Anthem: Rush in the 70’s”.

Written by Martin Popoff, the man who so far has written 7,900 album reviews and almost a hundred books related to rock and metal, “Anthem: Rush in the 70’s” is the end result of an extensive research conducted by the author and by Scot McFadyen and Sam Dunn, directors of the rockumentary “Rush: Beyond the Lighted Stage”. Such strong credentials warranted them access to pivotal figures in the group’s history: the musicians themselves, their immediate families and people who were there since their first show. Some of them were involved early on and stayed right until the end – manager Ray Danniels being one of them. Other key stakeholders were added as the Canadian prog ambassadors evolved through their career – Howard Ungerleider, who started as a tour manager and moved to stage lighting and set design, roadie Ian Grandy, and many others, offer insights and observations of the trio’s early development. 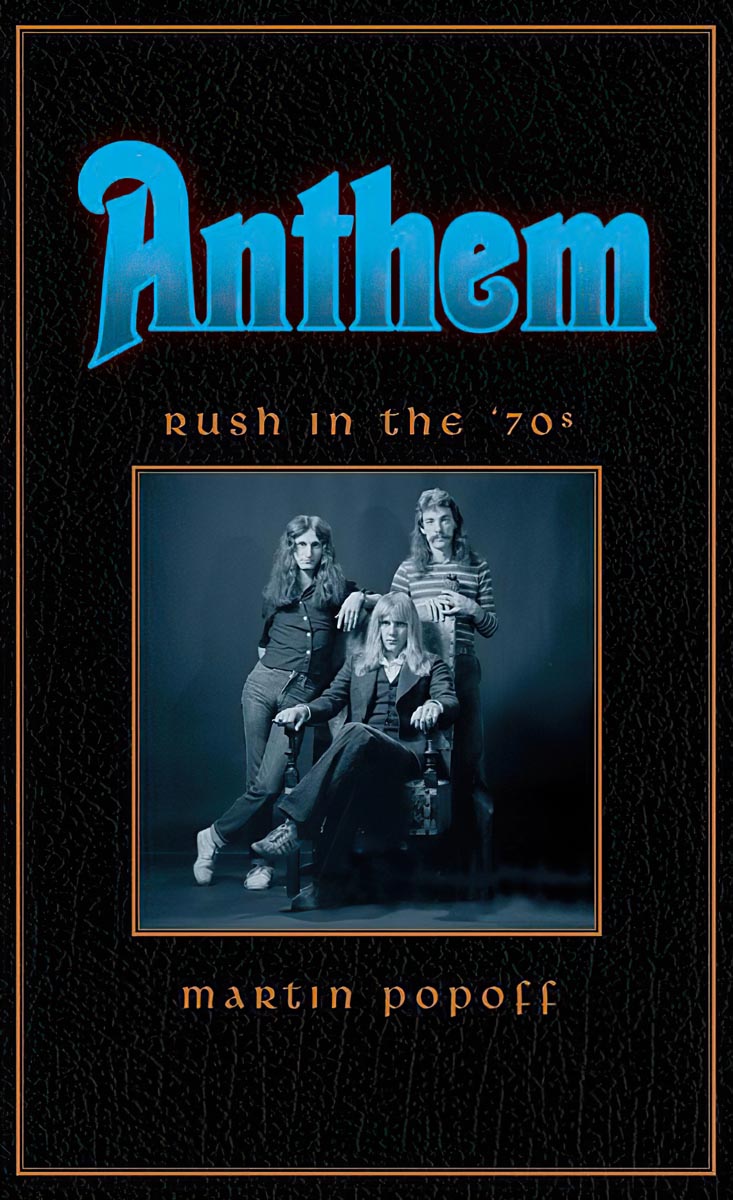 Since Rush has a widely documented history, the biggest challenge of a book of this caliber is to bring new information to an audience which famously devours everything related to the band. And it’s clear right from the beginning that Martin is up for the challenge. Through the invaluable statements of people who witnessed the genesis of what would become Rush, we learn that Alex and Geddy were, in their own words, “outcasts by choice”. Born of two working class families who escaped the horrors of World War II, they both decided to take paths that were remarkably different from those designed by their parents. The tale of how they went from playing churches and high schools to bars and small theaters is told by those who were there for them very early on. Considerable time is spent by explaining the dynamics between Geddy, Alex and first drummer John Rutsey, and how those formative years were important to build a thick skin and to know the ins and outs of the music industry. Conversely, several points of view are offered to explain why John had to leave, and why that lineup change was so crucial for the group’s evolution.

Understandably, more time is devoted to the first album. Over a hundred pages are dedicated to how the first songs were put together, how the material was received live and how unhappy the group was with the first mix. This led them to another long term Rush associate, who would be equally important in shaping their sound: Terry Brown, who was brought in to engineer their debut and make the final product more aligned with their vision. With the record in the bag, the next step would be to find a record deal in the U.S., and for that to happen, arguably the most decisive person was Donna Halper, who played their debut extensively at the radio station WMMS in Cleveland in 1974. Through her insistence, Mercury Records decided to give Rush a chance, and the rest is history. 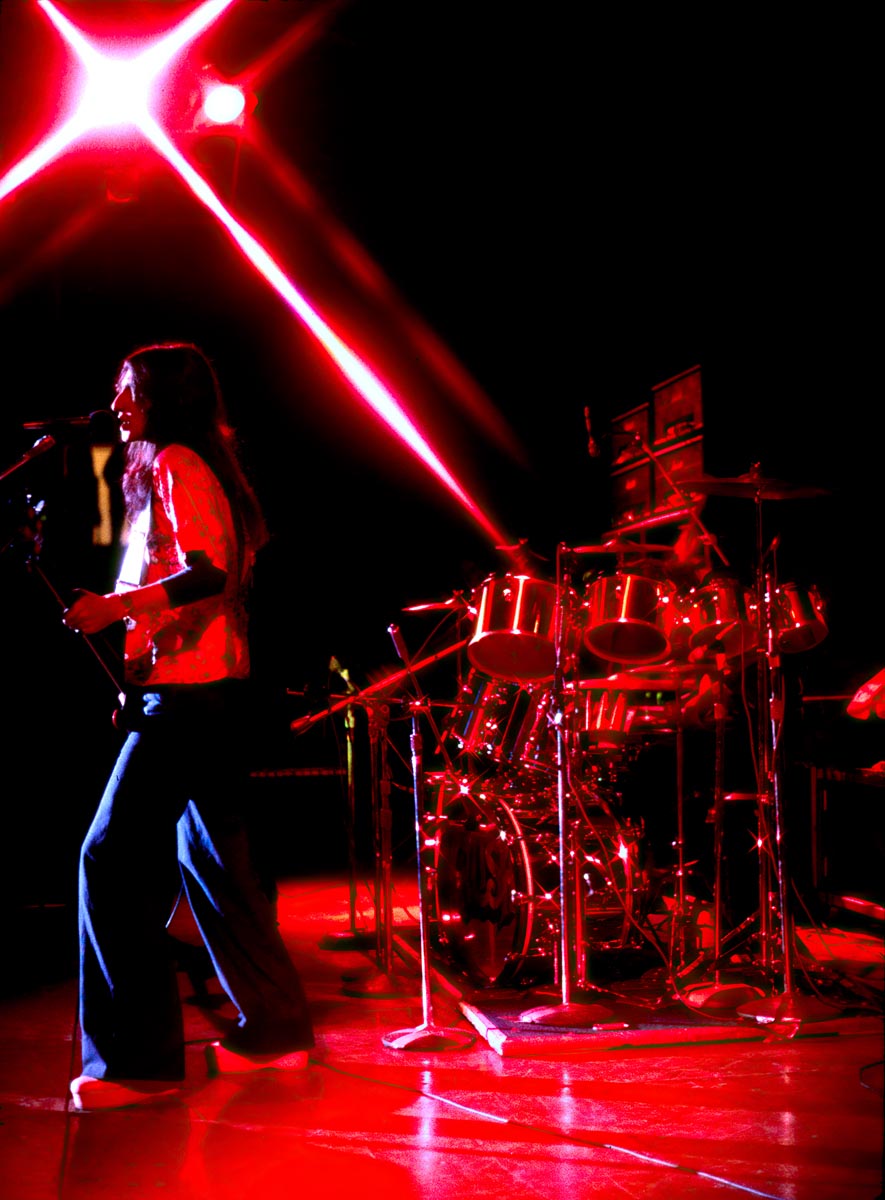 Neil Peart isn’t brought to the fold until page 118. His upbringing and his decision to play drums are explored with interviews with his parents Glen and Betty, and details of how his audition for Rush was a last attempt at a musical career are once again told. Some insight on Neil’s competitors for the role at the time is also given, and although his tryout is a known story, it’s great to hear it again from other sources and to read different points of view. One of the biggest draws of this book is how deep it goes into explaining how the many roles within the band were established, and how three remarkably different and yet complimentary personalities learned to coexist and to thrive together.

Chronicles of the road are also abundant, with interviews with Kiss’ Gene Simmons, members of Uriah Heep, Nazareth and others for whom Rush opened in their first tours. The establishment of Neil as a driving force on his drum kit and also in the lyrical department is also addressed, as well as the growth experienced by the trio from the self-titled debut to “Fly by Night”, arguably the biggest one in their career. Unbeknownst to Geddy and Alex, Neil was everything they needed to fulfill their vision, which was to go beyond the twelve-bar blues and to become a progressive entity, in more ways than one.

The lack of success of “Caress of Steel” is somewhat downplayed in the chapter dedicated to the album, and the frustration of the record company with the change in direction isn’t explored until it’s time to address its successor, “2112”. As poorly received as “Caress of Steel” was at the time of its release, it was the record they wanted and needed to make, in order to get them to the point they did when it was time to record “2112”. In Geddy’s own words, “with Caress of Steel, I think the sound we were after was 2112, but we weren’t there yet. The material wasn’t there yet, the style of writing was still too experimental, too wandering. We were too high to deliver that”. When discussing “Caress of Steel”, at least one controversial fact is introduced in the book, when it’s mentioned that the band played “Fountain of Lamneth” at a show in Toronto on January 10, 1976. If you were there and can confirm this fact, please tell us in the comment section below, because this is one of the biggest question marks in the band’s tourography. 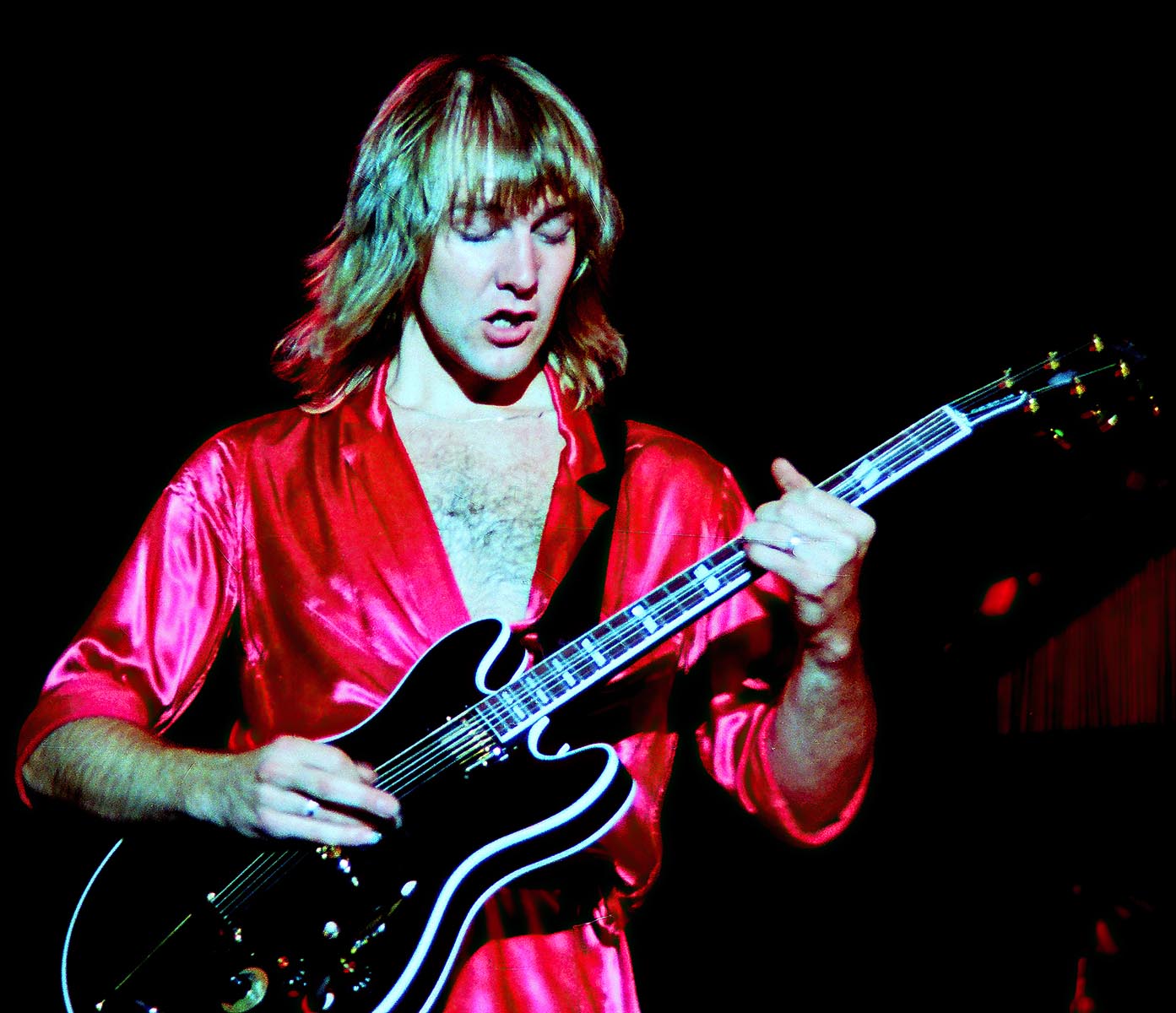 The other Rush albums that came out in the 70’s are obviously described in detail, including the live offering “All the World’s A Stage”, and the quantum leaps forward experienced by the trio are lengthy documented. The creative freedom experienced after the success of 2112 gave them carte blanche to expand their musical palette in whatever way they’d see fit, and restless and brilliant minds like those would never conform to doing the same album twice. The audiences grew exponentially, as did the complexity in the arrangements and the density of Neil’s lyrics. The band’s journey into writing increasingly complex songs is in full display, until the musicians themselves realized that by “Hemispheres”, it was time for a change in direction.

This will mark Popoff‘s fourth Rush-centric book. His first, “Contents Under Pressure” was released back in 2004. He followed that release up with “RUSH: The Unofficial Illustrated History” in 2013 (and updated in 2016). His most recent release was “Rush: Album by Album”, which was published in 2017. It takes an inquisitive researcher’s mind to properly tell such a rich history, and on these 354 pages, Popoff more than proves that he’s the man for the job. Part of a trilogy that will include also the upcoming “Limelight: Rush in the 80’s” and “Driven: Rush in the 90’s”, this is likely the deepest dive into the band’s history, and one that would please casual and diehard fans alike. Check out the book at Popoff‘s own website at this location. 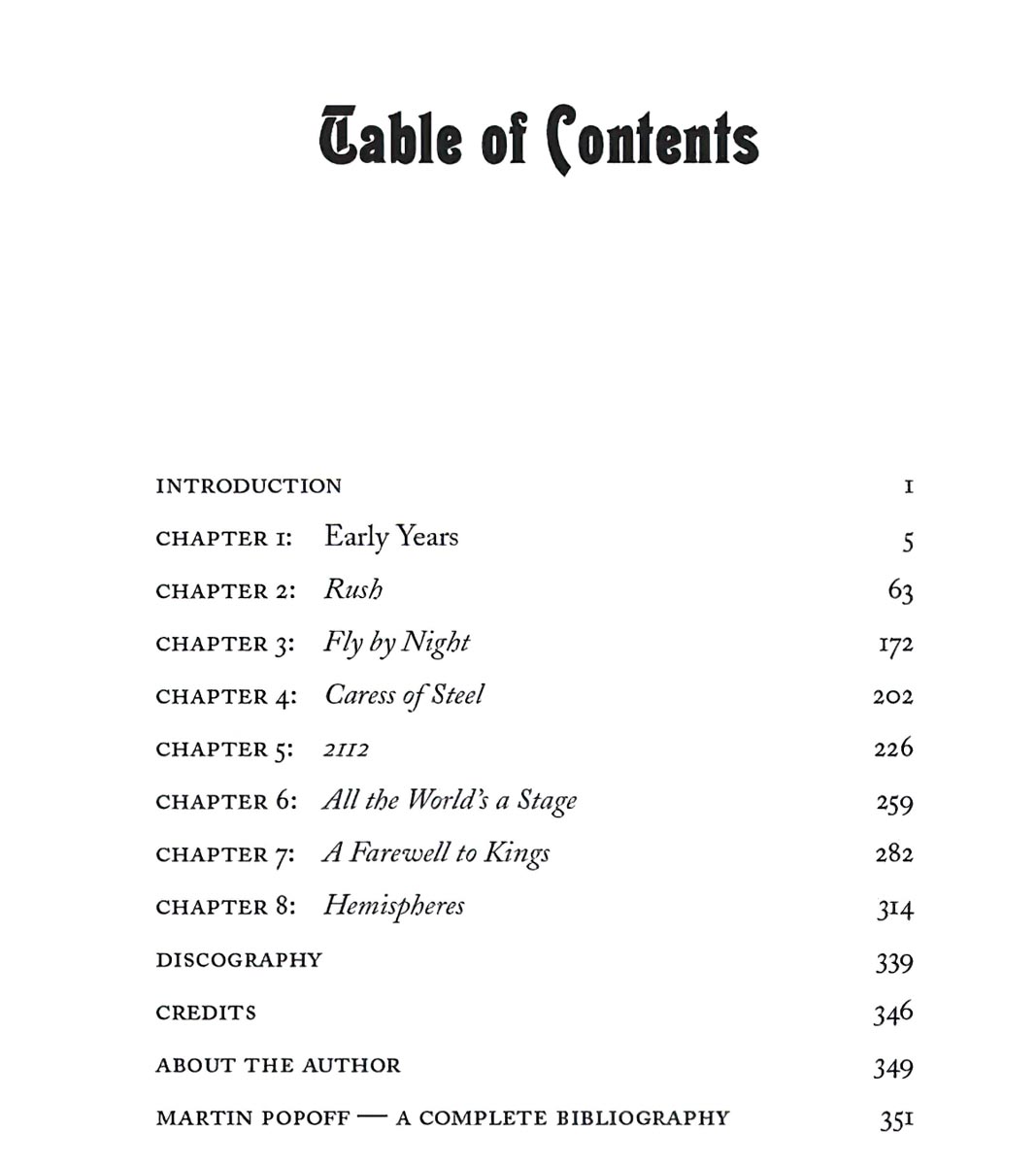