When you think of New York City, the last thing that comes to mind is country music, let alone a full-fledged country music radio station. But NASH FM exists and is the best thing to happen to NYC in a long time. The last time we had country music on the radio here it died a slow, painful death as rock and top 40 stations dominated the airwaves. Now, though, NASH FM is changing the game and not only playing country music in a town riddled with top 40 stations operating off nearly identical playlists, but they’re also sponsoring country music shows and doing a damn good job of it. To that end, it was only fitting that NASH marked their 6th birthday by throwing a party at The Gramercy Theater that was headlined by Bastrop, Louisiana’s most-known export and rising country star Dylan Scott.

I was at NASH’s last birthday bash that I think featured Lee Brice, so it’s no secret the guys and gals at the station know how to throw a party and they always sell it out as New York country fans come out in droves for their favorite music. Those fans were out in full force for Dylan Scott, who on top of being one of the best country acts of a generation is an extremely down to earth dude – I was fortunate enough to meet him last time he was in town back in 2017 – who hasn’t forgotten the fans who made him a rising star in the country scene. 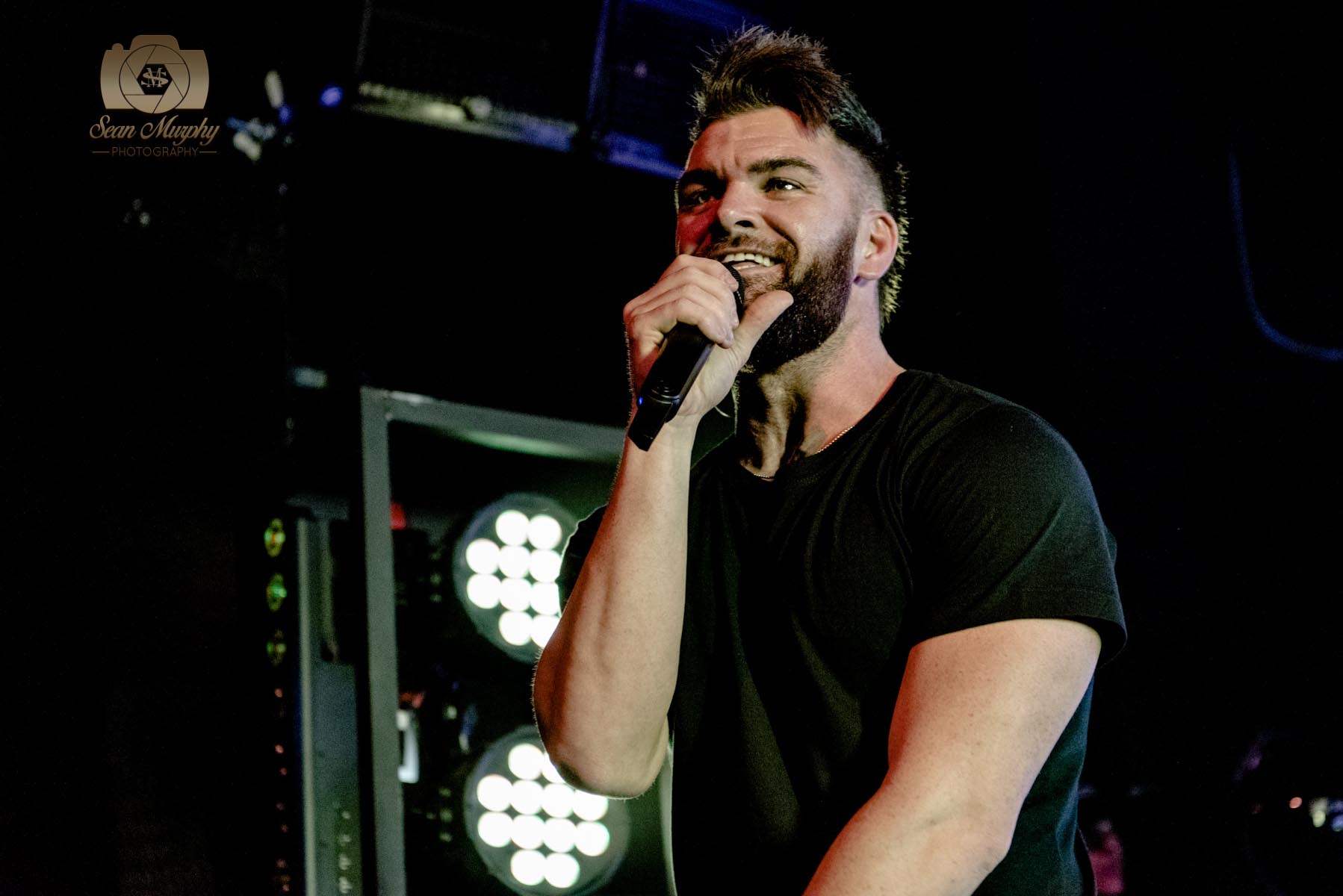 Dylan Scott is the reason I like country music in the first place, after turning on Nash FM while every other station was either in commercial or playing Justin Bieber. Dylan Scott’s first hit single, “My Girl” came on and that was it, I was hooked, and I’ve been listening to country ever since. Scott is currently living in Nashville and has been traveling across North America building a loyal and passionate fan base. He returned to the Gramercy Theater last week to deliver one of the best country performance I’ve seen in my limited foray into the genre, only rivaled by the one he put out in 2017, and yes, at was at that one too!

Dylan is a consummate entertainer. With tons of energy and knowing how to drive emotion through his songs, he pours out everything he’s got during his show, for the absolute delight of the audience, and this night was no different. If you’re a country fan and you haven’t seen Dylan Scott live, you’re missing out and you should get on that right now. You can find him on tour through April with festival dates in the summer.