Another week into the uncharted waters of 2021 brings another installment of Sweden’s metallic carnival impresarios Avatar bringing their unique auditory craft to the individually isolated masses. In what is fast becoming the most original take on a televised serial, this modern mishmash of groove metal, melodeath, and a plethora of other assorted musical curiosities has brought about its third episode, dubbed “Avatar Ages Pt. 3 – Age Of Madness.” Departing a bit from the structured procession of two separate musical acts that defined the previous two parts, yet losing nothing in the way of theatricality, this time around the combination of precision-based performances with in-between comedic high-jinks takes on more of a traditional structure where a single, non-stop concert experience that sees just under 90 minutes of music minus the intermission in its more concise presentation. 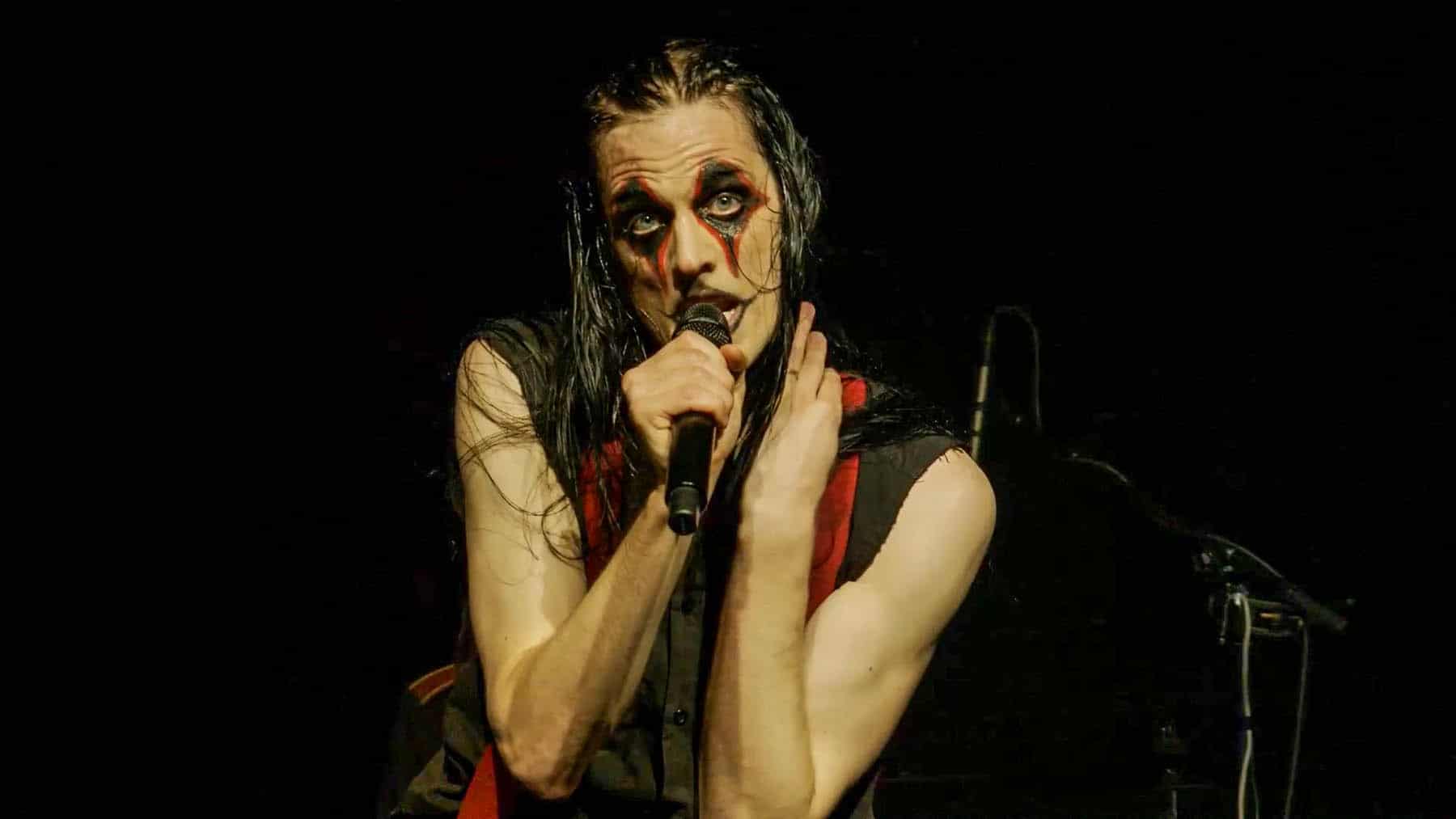 Turning the clock back a bit from this quintet’s prior fixation with their three most recent studio LPs, this live stream event focuses exclusively on the more metallic yet still heavily eclectic fanfare that rounded out their middle era, namely 2012’s “Black Waltz” and its immediate follow up “Hail The Apocalypse.” Still donning his Eric Draven-inspired clown makeup and ringmaster getup, principle vocalist and leading man Johannes Eckerstrom makes his grand entrance in a somewhat more menacing fashion, kicking in the door of the venue like the villain of a modern slasher flick and finding his band as motionless as mannequins until he finds a street organ and begins turning the crank. Naturally his efforts in stealing the show are only partially successful given the highly animated presence of his band mates, with drummer John Alfredsson occasionally joining in on some of the antics in between songs and being a particularly menacing presence behind the kit when the camera zeroes in on him. 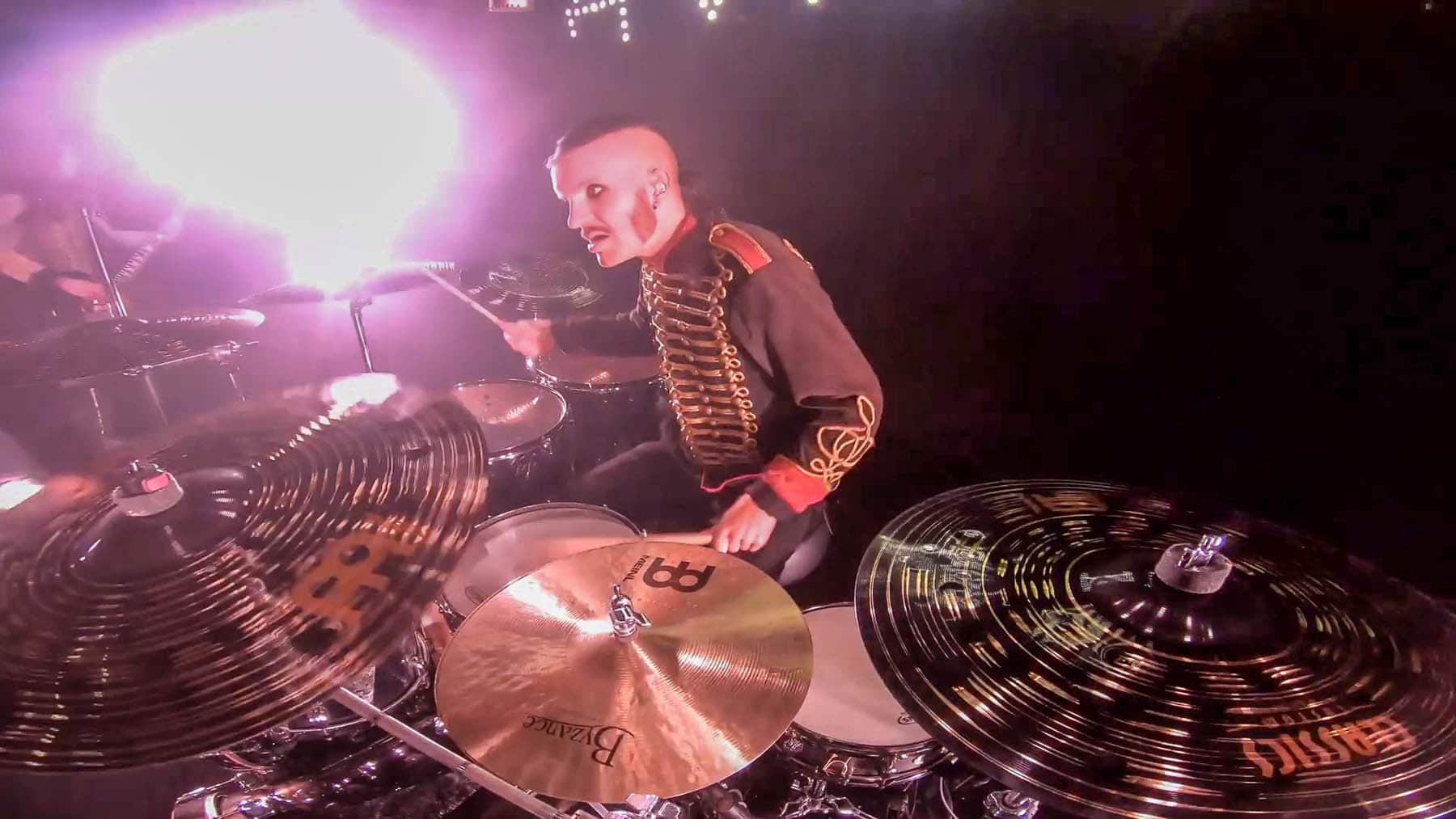 Though this outfit has often been tagged with the nu-metal label since their change in stylistic direction early in the 2010s, it can’t be stressed enough that this sub-genre designation doesn’t speak to any deficit in the technical chops of the musicians involved, as much of the riff work on these songs still carries the flashy character from their melodic death metal roots. High octane crushers like “Blod” and “Ready For The Ride”, both of which could pass for slightly modified retread of territory explored by At The Gates back in the mid-1990s. Nevertheless, it should be noted that even when these mad Swedes opt for groovier, rocking anthems like “Let It Burn” and the Danny Elfman-inspired waltzing romp “Puppet Show” (which also features Eckerstrom whipping out a trombone to add to the song’s quirky character), the enthusiasm level is set to the maximum and the highly animated gesticulations of the band succeed in channeling the implicit energy being fed virtually from the audience via their internet connections, to speak nothing for the brilliant dual lead guitar assault of Kungen and Ohrstrom.

The collective output featured here doesn’t end with the aforementioned stylistic extremities, but encompasses the entirety of the concert, often seeing the band transition seamlessly between unfettered rage and tranquility within the span of a single song. Case and point, the schizophrenic yet highly catchy groove machine with ballad-like elements “Murderer”, which sees the most intense transitions between atmospheric serenity and eardrum-shattering mayhem, and also an auspiciously effective bass performance out of Henrik Sandelin, who has often found himself somewhat upstaged by the shred-happy guitar work, thunderous drumming battery and larger-than-live front man. Then again, the straight up thrashing fury of “Tsar Bomba” brings the power something fierce and is definitely one of the high points of a consistently competent performance. If there is any flaw in this installment of the Avatar Ages series, it is that the band closes things off by reprising the same two songs that were featured towards the end of the first episode. 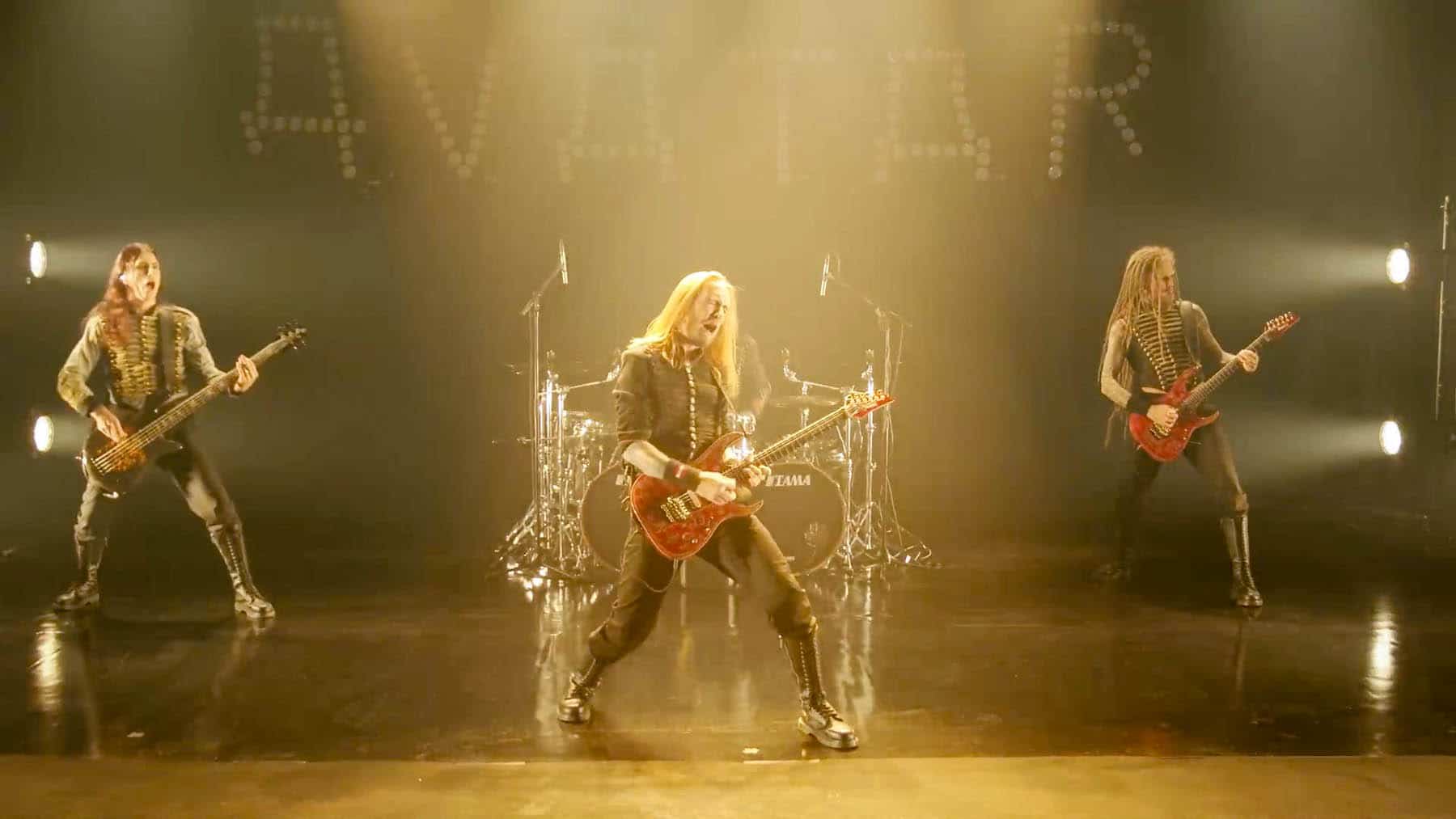 It’s anyone’s guess what this series will have in store once it reaches its final part next week, though one can only hope that maybe a few songs from the early days will make an appearance, despite being a fair bit removed from where the band is currently. Whatever the case may be, Avatar has already solidified themselves as among the more adaptive bands seeking to bring their stock and trade to the online medium. The professionalism that is on displayed here, assisted by a full stage and sound crew as noted in the cinematic closing credits that only further augments this concerts theatrical character, is on a different level than much of what has been making the rounds online since the quarantine first sparked this ongoing trend. Those who have stuck with this outfit since the early 2010s were undoubtedly spellbound, though there is a larger audience of Tim Burton fan boys out there who will likely need to give Avatar a chance, particularly if this ongoing series becomes available to own in either digital or physical form