Fortune may favor the bold, but in this day and age where live concerts are indefinitely on hold and live streaming is the rule, the fates have since begun to smile upon the theatrically inclined. The Swedish-born melodic death metal turned modern nu-metal act Avatar has recently come to embody both the older truism and its present day counterpart, having launched an innovative take on the art of live streaming by undertaking a 4-part concert series dubbed Avatar Ages, promising to redefine the current online concert trend in a fashion not all that far removed from a television series. For their part, the band comes to the table with a formula that already looks good on paper, not the least of it being front man Johannes Eckerstrom’s larger-than-life stage presence and visual amalgam of The Crow and an overall-toting madman, providing a needed element of distraction from the obvious lack of crowd noise while also further playing into the scripted nature of an event captured in the video format. 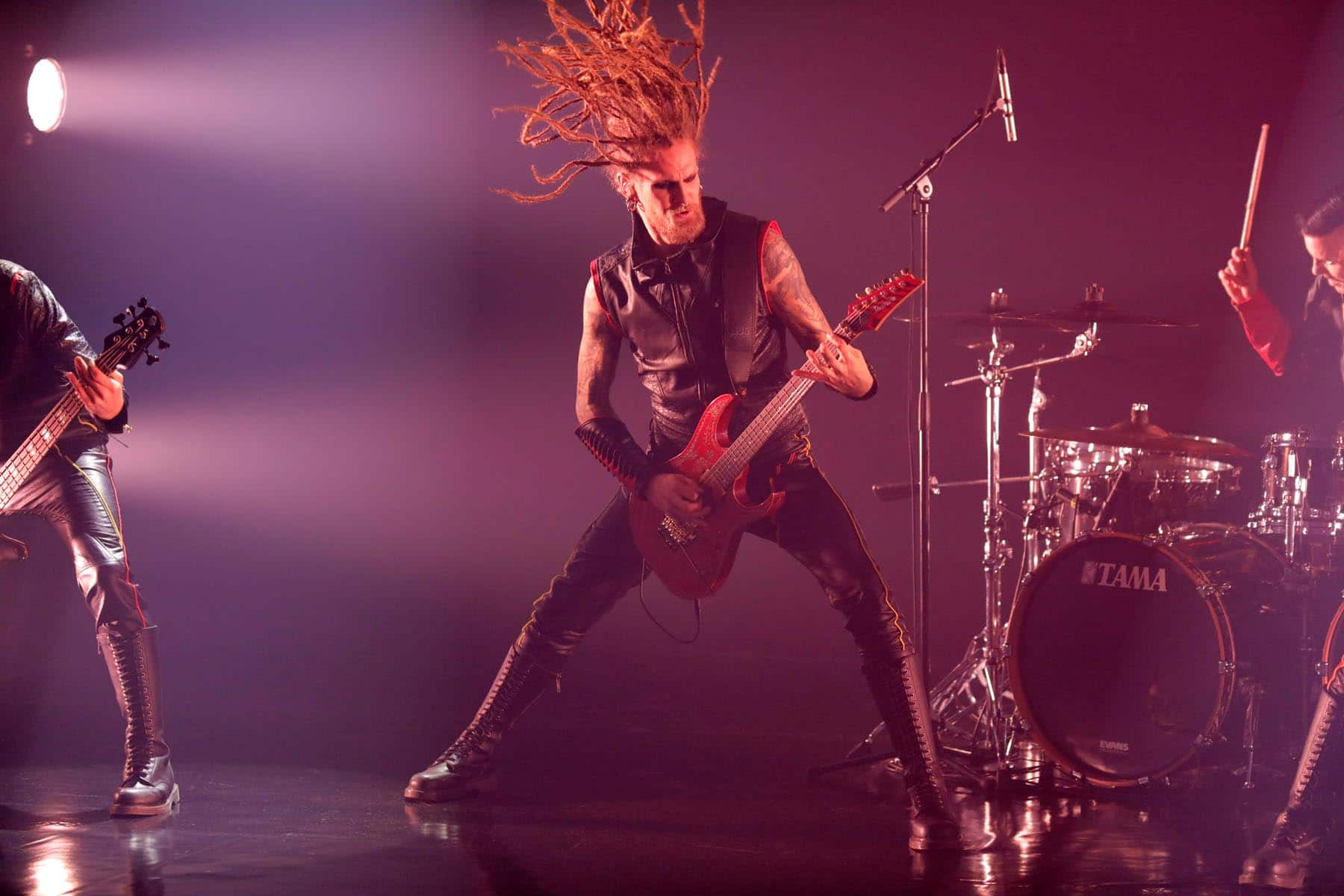 For those hardcore fans who had been braving the auditory wastelands of Covid-19’s reign over most of 2020, the prospect of not only experiencing a healthy selection of numbers from the album they released in the thick of it all, but the entire opus in its entirety is a truly rare prospect, but definitely a welcome one. Wasting no time with introductions, the raven-haired Eric Draven doppelganger and his band mates get to thrashing up the stage with a volley of maddened head banging like an outtake from a Cannibal Corpse show as “Silence In The Age Of Apes” kicks things off. Occasional moves to other stage settings notwithstanding, the focus locks in completely on the performance, as Avatar cycles through each song on their latest studio outing “Hunter Gatherer”, running the gamut of a number of unique sub-styles within the metal spectrum, with melodic death, groove and older heavy metal influences being painted over with occasional hints of Gothic showmanship, largely due to Eckerstrom’s fantastic vocal display. 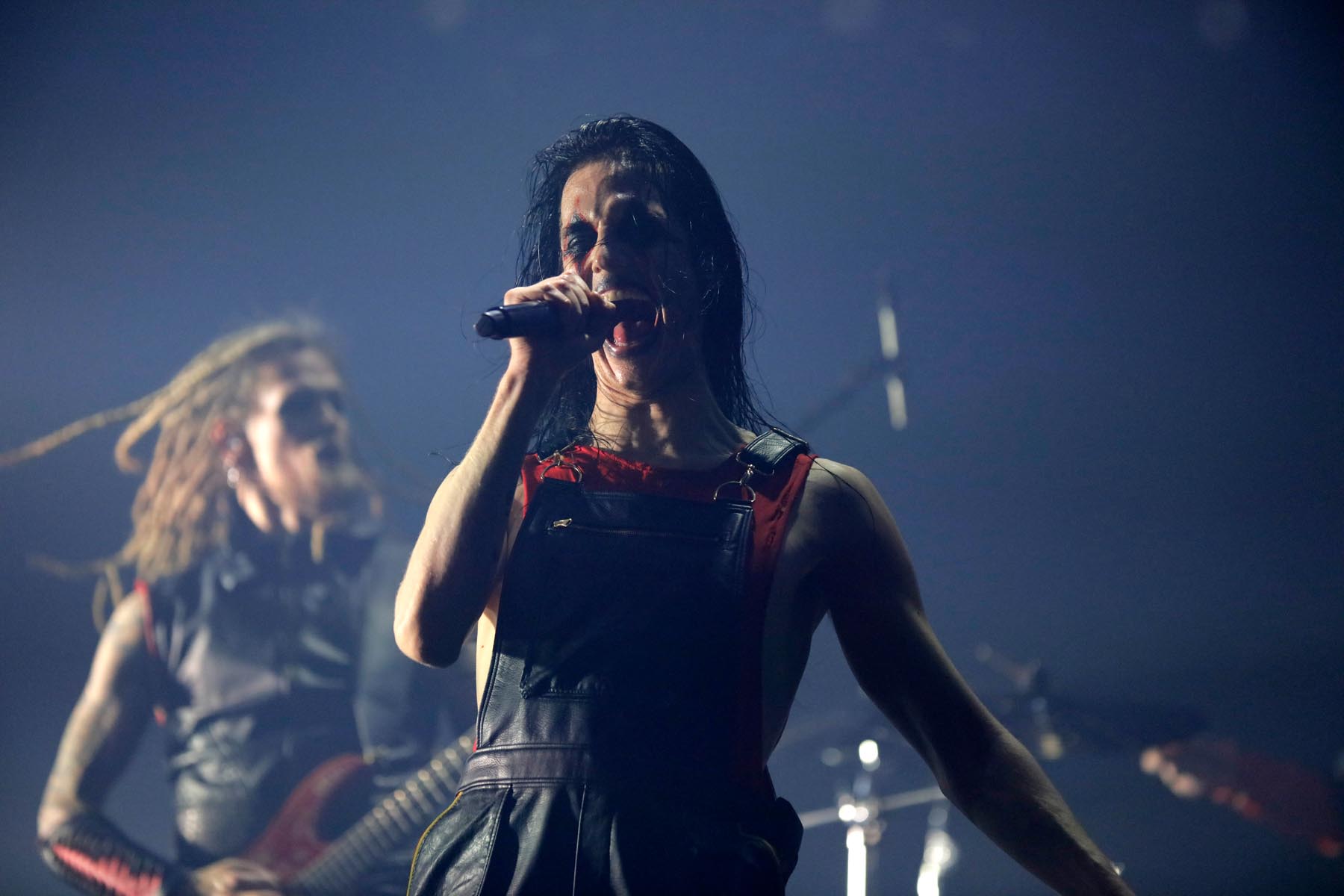 Pointing to a singular moment within the 1st Act of this modern take on musical theatre proves a difficult undertaking, as each song comes off as radically different and betrays a level of stylistic eclecticism within a nu-metal context that’s a bit broader than the usual gimmicks of rapping vocals and occasional turn-table scratches. The quasi-industrial, Marilyn Manson meets older heavy metal styled romp “Colossus” would definitely turn a few heads with its crunchy heaviness and neurotic vocal display, channeling the likes of Peter Steele and Ozzy Osbourne depending upon the section at play. Then again, the upbeat melodic, metalcore-tinged power of “Scream Until You Wake” and the all out death/thrashing aggression of “When All But Force Has Failed” are no slouches in either the impact department or sticking in one’s memory. All the while, it becomes very clear that between the busy riff work and fairly technical guitar solos that often chime-in that this band has adopted some elements of the nu-metal aesthetics, but has not abandoned the musical ambition of their earlier days in the process.

Following a brief intermission for the band to recoup and regroup after a 45 minute display of tireless rage, Act II would see Avatar bring the theatricality factor into even greater focus with a new assortment of costumes to bring about more of a cabaret feel to the show. Various selections would rear their heads from the albums preceding “Hunter Gatherer” within the 2010s, with 2018’s “Avatar Country” being slightly more emphasized than the rest with a brilliant set of renditions of the old school hard rocking anthem “The King Welcomes You To Avatar Country” and the darker metallic crusher “A Statue Of The King”. For his part, guitarist Jonas “Kungen” Jarlsby all but steals the show with his royal getup and comfortable throne being center stage, but Eckerstrom makes him work for the attention by showcasing his versatility further in exploring the shrieking, upper registers typical to an AC/DC offshoot mixed with his deeper and less intelligible ramblings. 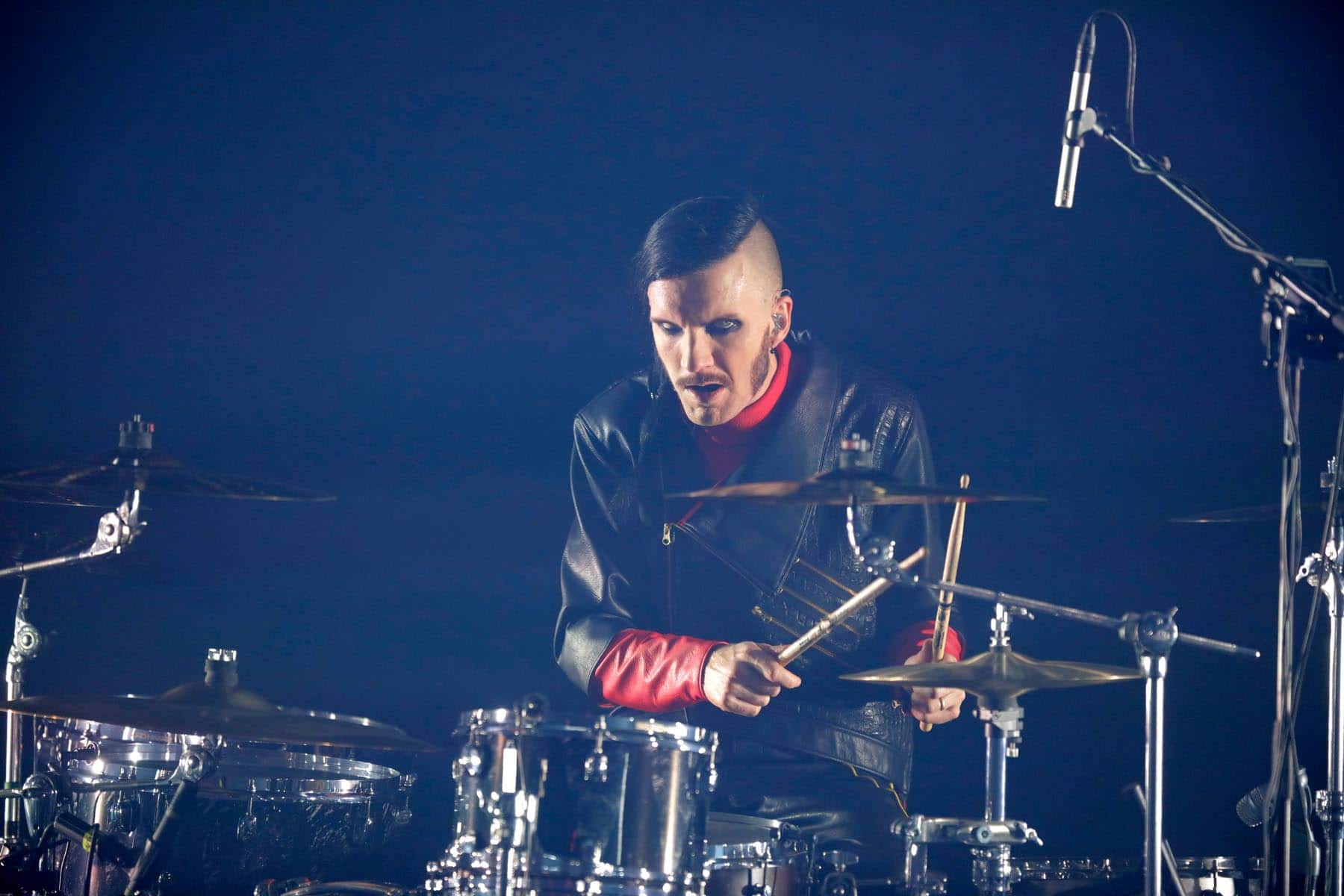 Say what one may about the impersonal character that is implicit in a live stream context, such a thing was nowhere to be found in this performance. There may not have been a crowd to work in between songs, but Eckerstrom was never at a loss for something to say in between songs, projecting a degree of enthusiasm that surely infected every single spectator through their computer monitors and phones. The versatile character of the songs selected for this event could not have been better situated, as the entire set was permeated by a sense of freshness and variety that is not often encountered within a single band’s career, let alone a single concert-going experience. It all but boggles the mind to think that this outfit plans on doing three more of these in a relatively short amount of time, but if parts 2 through 4 are of this caliber, Avatar’s fans may prove the biggest winners of 2021