The Yes family was rocked several months ago by the sudden death of Steve Howe’s son, Virgil, who had played keyboards on the majority of Steve’s solo albums over the last 10 years, as well as having been a member of the Steve Howe’s Remedy touring band. With his brother Dylan helping Yes out on drums, it was a blow that hit the Yes camp hard. Apart from Yes related work, Virgil was also a member of band Little Barrie, famous for the theme music of “Better Call Saul”. Following this unexpected tragedy, Steve decided to continue with the release of the already planned and completed album with Virgil, “Nexus” and so this stands as a tribute to his talents.

Steve has of course worked with many keyboard players over the years, both in Yes’s ever changing line ups and in solo/duo work with Paul Sutin, Billy Currie and Oliver Wakeman. The music featured here began with eleven of Virgil’s tunes to which Steve added guitar – but this wasn’t just guitar overdubs and the recording turned into a full collaboration as Virgil took his father’s contributions and added more and fresh ideas to the tracks. The album is entirely instrumental and cinematic in its overall sound and with a great deal of depth and detail. 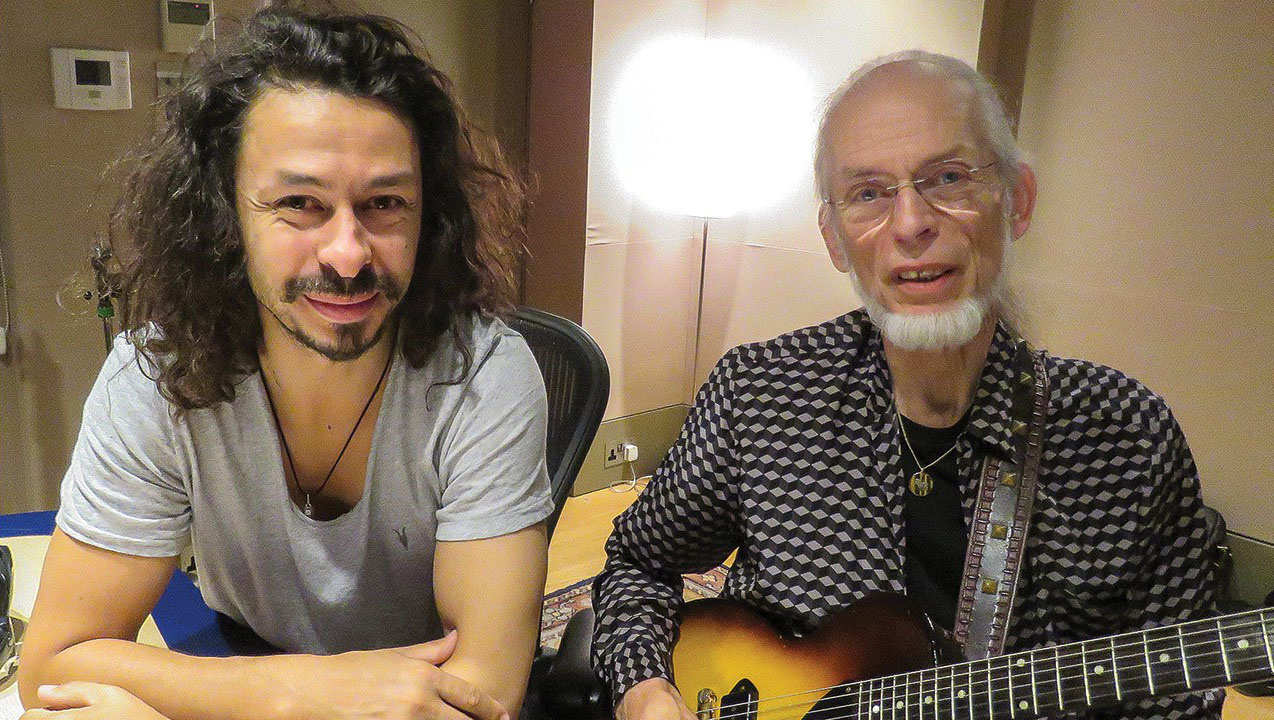 Nexus is an album unlike anything else in the extensive Howe catalogue. Gary Moore and Jeff Beck are two artists who attempted, at various times, to “go techno” but that’s not what this collaboration is about. Virgil brings sounds and textures you wouldn’t hear on a normal Steve Howe album, while Steve draws from his broad pallet of instruments and styles to enhance and add detail… and while the guitars have stand out moments, they never takes over. Steve’s playing support’s Virgil’s compositions and creations, always adding and enhancing their beauty.

“Nexus”, the title track’s piano medley is supported by Steve’s signature, soaring steel guitar, while his electric playing harmonizes with the keyboard. “Leaving Aurora” has the nylon string guitar underpinning, while electronic atmospherics burble on top of the rhythm and piano – sounds particularly good on headphones! “Nick’s Star” is a sound picture tribute to a late friend of Virgil’s but remains as a testament to his playing. Steve’s electric playing is showcased on “Night Hawk”, and “Passing Titan” includes the Close To The Edge sitar/guitar. Steve’s variations and stylings add just what is needed to this strong set of contributions. The musical tracks can be mellow or playful, cinematic or simple – the whole thing feels like a journey with pictures of moments and ideas along the way, and done in a way that only instrumental music can capture.

The album is drawn to a close with “Freefall” – a simple chord sequence with guitars played through what sounds like a vocal effect and a breathy keyboard backing. I have mentioned in previous reviews that despite my love of prog in all its epicness, I am also a big fan of the “album length album” (as opposed to the CD length album!). Clocking in at the 40 minute mark, Nexus is a great listening experience particularly when played from start to finish. 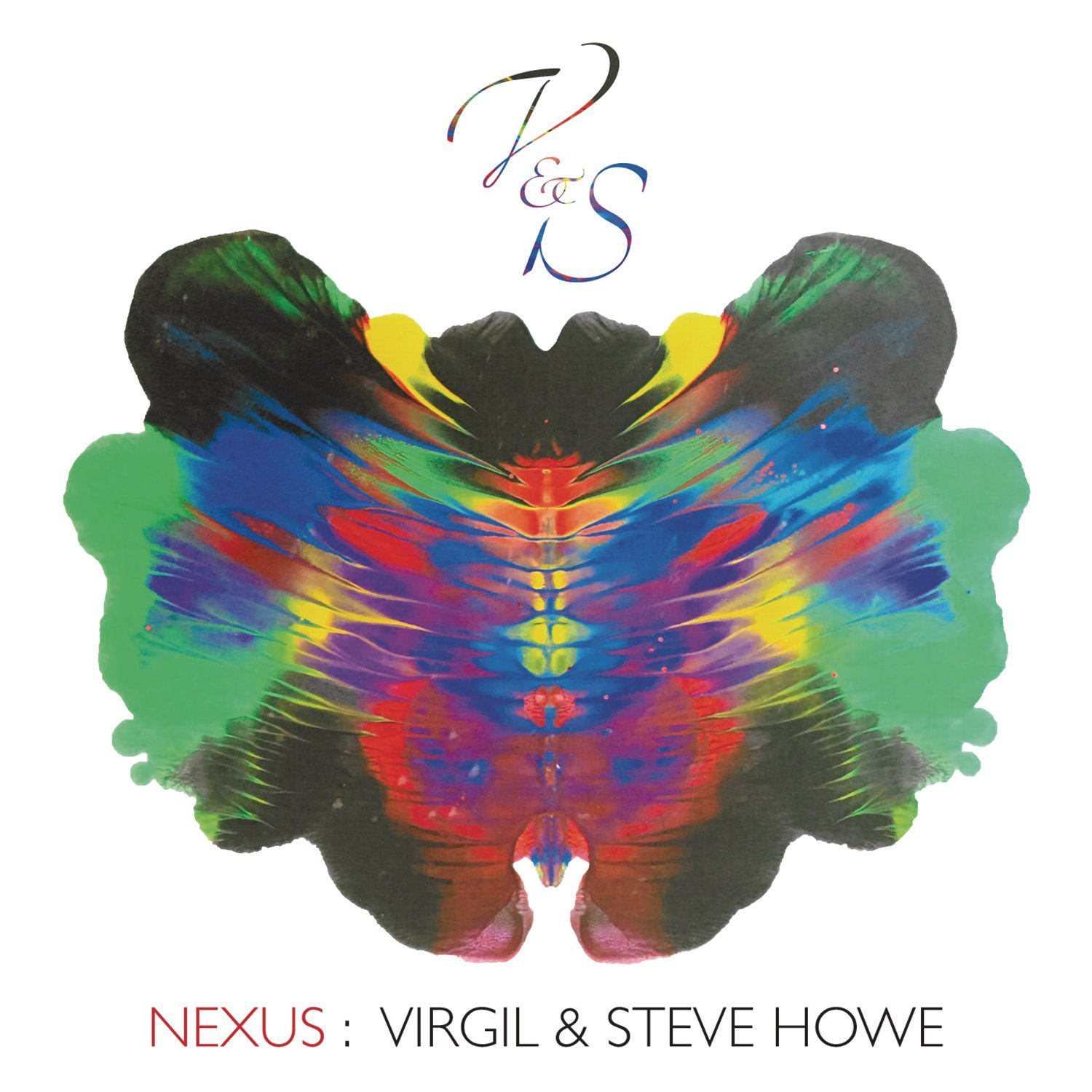 The beautiful cover artwork has even more poignancy given that it was created by Virgil’s daughter, Zuni It is sad that Virgil left us so soon – this album is a fitting tribute to his memory.