The storyteller revamps his library.

Innovation is an essential tool in keeping things fresh, but there is definitely something to be said for the power of nostalgia, especially insofar as the power metal sub-genre is concerned. The European brand of said metallic mode of expression hit an apex by the early years of the new millennium, with the ascendancy of such prominent speed metal-infused acts as Iron Savior, Freedom Call and Edguy out of Germany, to speak nothing for a massive number of Malmsteen-influenced acts out of Sweden. This high octane and generally consonant brand of fanfare would see a decline towards the end of the 2000s, largely supplanted by bands delving into a groovier, AOR-infused variant of the style while a number of prime players in the millennial wave slowed down their output. By the onset of the 2010s, however, the Helloween-influenced subset began making a comeback, and one of the more interesting acts to come raging out of the same aforementioned nation of Sweden, embodying elements of both the German and Swedish acts that defined the older style.

Originally this quartet billed themselves not only as a musical adherent to all things fast and gallant, but as a full on lyrical throwback to the style’s heyday, churning out 3 conceptual LPs about Ancient Roman gladiators, post-apocalyptic sci-fi and Norse mythology respectively. But with a new decade has come a somewhat different take on the style, and the story that comes along with 2020’s “Sorrows” is one that is a bit more abstract and deals with a broader struggle between good and evil that is as much internal as it is external. The visual of a human heart rendered upon a blood-red pillow in the midst of a dark cell conveys a sense of melancholy that is, to an extent, echoed in some of the musical content that it seeks to symbolize. Yet despite a few sorrowful moments spread across a number of isolated moments on this album, the corresponding songs still showcase that sort of heroic fanfare that goes with the turn-of-the-millennium power metal style, all but to the point of retreading those familiar moments when this band was telling tales of either a distant future or a bygone age.

For all of the typical musical devices that this album continues to exhibit relative to its three predecessors, things begin on a fairly atypical note for a band that tends towards the triumphant side of the metal spectrum. The opening prelude “Broken” presents the mirror opposite of a grand symphonic overture, consisting of a grief-stricken piano line accompanied by a lamenting series of cello and violin notes, culminating in the visual of a felled hero rather than one rising to an occasion. This sorrowful introduction is immediately chased by a more mid-paced and progressive metal-tinged rhythm affair in “Graced Or Damned”, conjuring up a more nuanced character more in line with something out of Pyramaze, though it ends up resolving into a more typical sounding chorus section that has more of a cruising feel. Similarly darker and heavier offerings such as the punchy speed metal romp “Acceptance” and the grittier sounding “War” likewise conjure up comparisons to newer and more poignant purveyors of the sub-genre such as Orden Ogan and Sabaton. 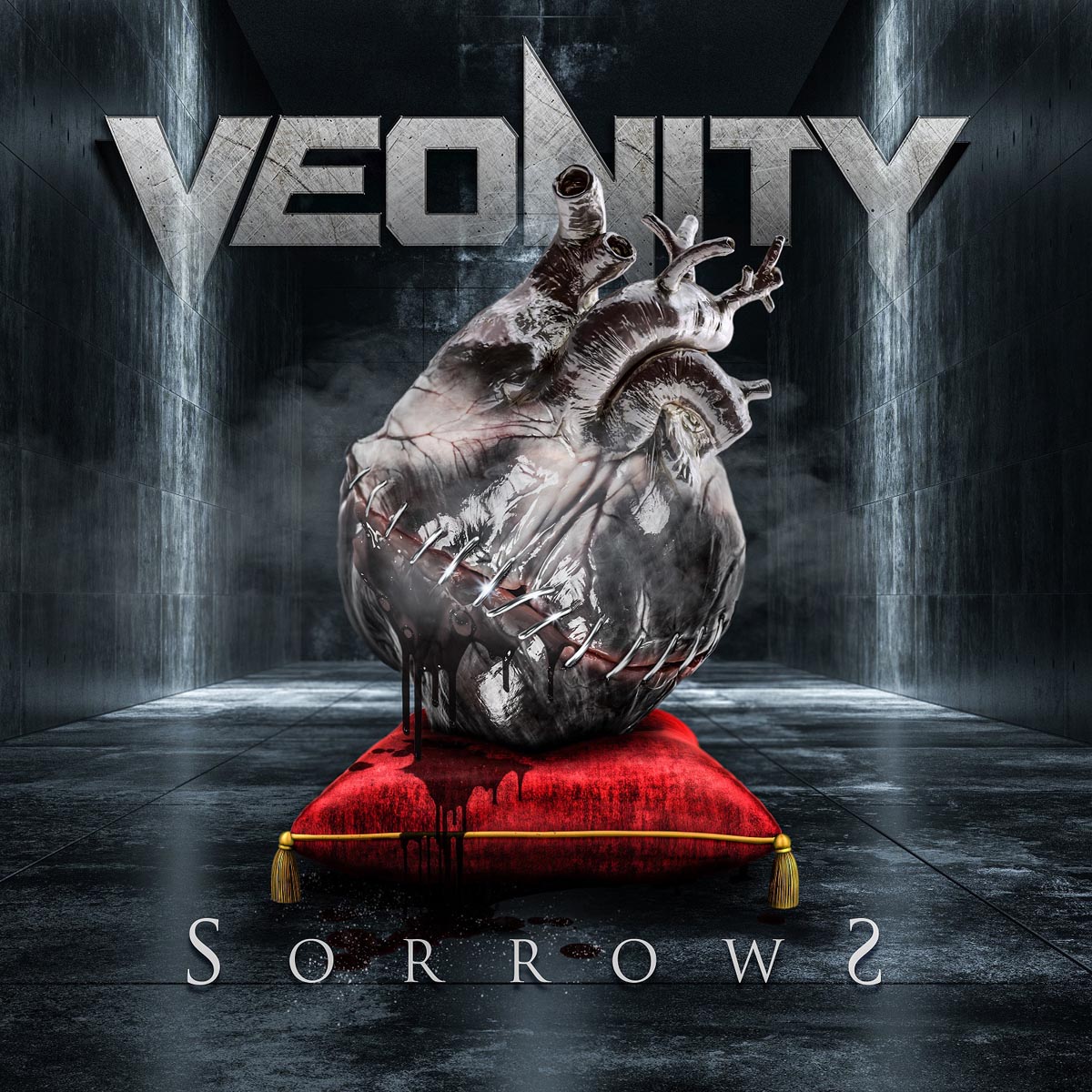 Yet for as much as this album comes off as darker in character, it’s more an exercise in versatility and growth rather than a stylistic departure. The aforementioned atypical songs are matched with a more orthodox brand of mid-paced, hook-steeped goodness such as the Stratovarius-inspired “Blinded Eyes Will See”, alongside high flying speed fests right out of the Reinxeed/Majestica side of the coin in “Where Our Memories Used To Grow” (featuring a brilliant guest vocal slot by Dragonland front man Jonas Heidgert) and “Free Again”, each chock full of flashy lead guitar gymnastics and glass-shattering high vocals. Singer and guitarist Anders Skold manages to effectively run the gamut of a number of iconic voice types in the power metal spectrum, seamlessly transitioning to a more traditional, soaring tenor to a deeper, more gravely growl similar to Joakim Broden. But the true moments of outright versatility, and the ultimate standout moments of the entire album are heard on the mixture of darkness and light that is the quasi-melodeath crusher “Back In To The Dark” and the complex mini-epic closer “Fear Of Being Alive”.

Though this is not quite the greatest thing to come out of Veonity’s arsenal during their still young career as a 2010s power metal upstart (that honor still belongs to “Into The Void”), it’s arguably their most adventurous outing to date. It seems to be reaching for a sound that’s a bit more current to the style, as opposed to recapturing an older one and putting a somewhat more modernized spin on it. For every moment that conveys that more syrupy, “Keeper Of The Seven Keys” style of power metal, there is a slightly shorter one where more somber outfits such as Manimal, Enbound and even Darkwater come to mind. It’s unclear whether this will prove to be a brief interlude in a career that will quickly move back to the fantastical or interstellar storytelling of previous endeavors, or if this will prove to be a permanent new direction for a band that originally made their mark by turning back the clock about 12 years. Whatever the case may end up being, this album is still close enough to this outfit’s previous outings to keep their core audience engaged while also potentially roping in the hearts of a few others.

Originally an interesting purveyor of orthodox European power metal with a slight German speed metal twist and a penchant for conceptual storytelling, this Swedish outfit has opted for a turn towards the lyrically abstract while still exhibiting the same hook-driven, quick-paced melodic grandeur.