Blotted Science proved with their debut album, “The Machinations of Dementia,” that the single most distinctive element of death metal, the obligatory death growl, was not actually obligatory for the creation of some damn fine death metal. Eleven years later, an ensemble of deranged Detroiters called Thoren has unequivocally reminded us that this approach has plenty to offer. “Gwarth I” is the follow up to the band’s 2016 debut full-length “Brennenberg” which featured a wealth of top-shelf talent, ranging from appearances by ex-Obscura fretless genius Fountainhead to a solo from Coma Cluster Void guitarist John Strieder to mesmerizing drums from member Christopher Burrows (Coma Cluster Void). Fans of Behold The Arctopus, Blotted Science, Dysrhythmia, Gorguts, Martyr, Defeated Sanity, Deathspell Omega, and Penderecki will feel at home while spinning this album.

Setting the stage with the discordant doom of “Firith,” which is quite possibly a deliberate attempt to repel an audience, the band immediately batters through your unsuspecting eardrums with “Agarwaen,” a dissonant two-and-a-half minute assault on your precious expectations that blasts through a revolving door of indeterminable meters like a bloodthirsty weed-eater lacerating pungent lantana. Devotees of old-timey prog-rock be warned: these guys are more technical than any of your heroes, and they’re ugly about it.

The tone appropriately set, we find ourselves amidst the maelstrom of “Galvorn,” another sonic onslaught that’s highlighted with guitarist Anthony Lipari‘s disorienting downward legato, while Kenny Grohowski might very well serve time if he were to beat a human as savagely as he beats those drums. The sheer ferocity of Thoren‘s brutality is only compounded by their attention to detail; not only are they composing some fucksick death metal, they’re doing it with precision that would stun even the most exacting of prog-rock nerds if they weren’t so freaking scared of it. 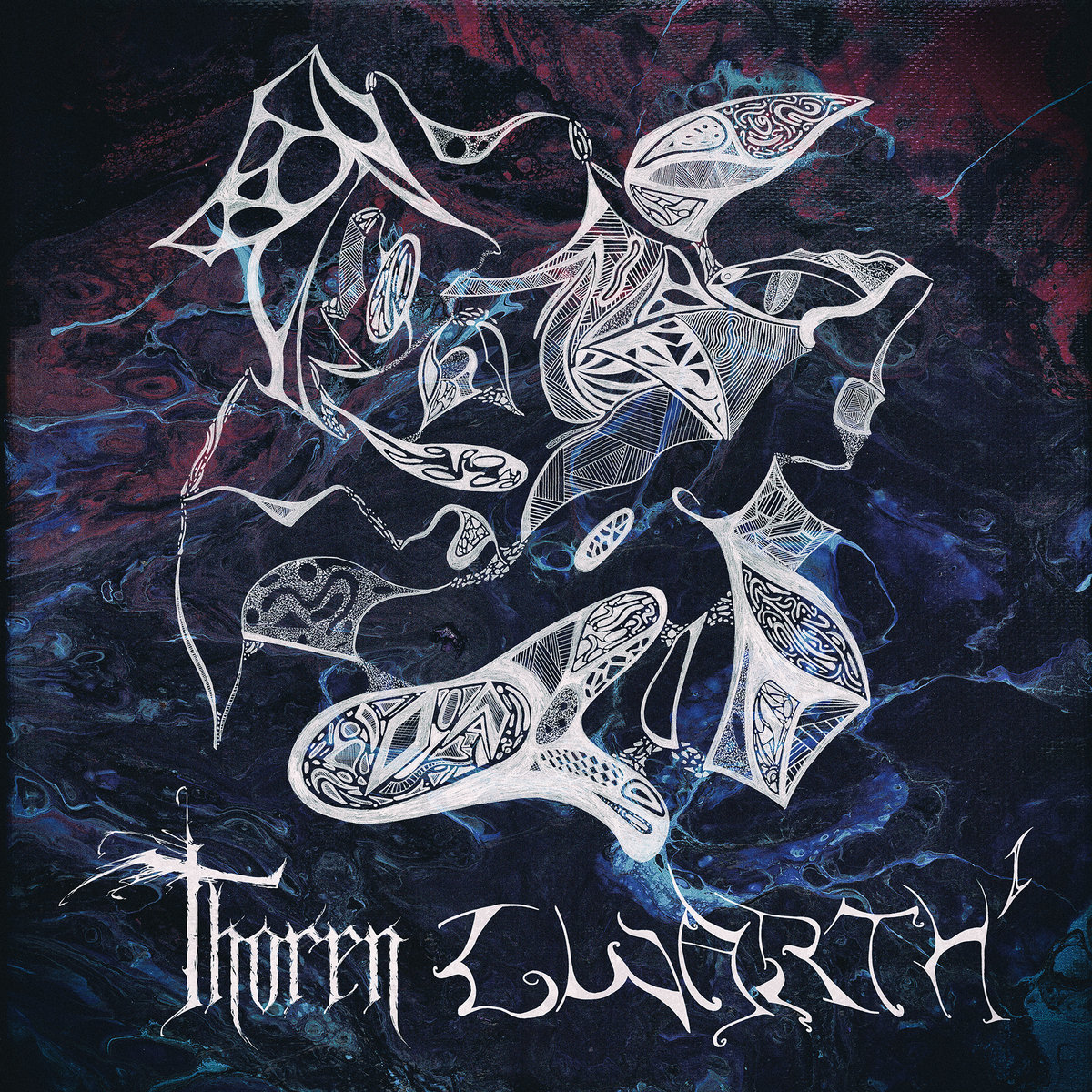 The onslaught continues for another half hour, easing up only for the sluggish “Kos,” an uneasy, soporific acoustic piece that, at 4:30, seems like an odd choice for the album’s longest track. Indeed, both of preceding cuts, “Angos” and “Ebrietas,” are more eventful by a multitude of a bajillion, and both clock in at under two minutes. Thankfully, “Tyranny” comes in to save the day not just with an English song title, but with the crushing weight the rest of “Gwarth I” typifies, all while answering the question, “what if Psycroptic’s singer were devoured by an invisible demon?”

Don’t be fooled, though. Thoren are really just a bunch of Tolkien dorks, so maybe you prog nerds will like it after all.

More exhausting than a chainsaw massacre set to a manically programmed click track set to 987,616,491,634 bpm