Stability can only accomplish so much.

The mid-2000s were the undisputed apex point of what many have come to dub the New Wave Of American Heavy Metal, and following its bastard nu-metal son’s popularity waning away, the next craze would be the metalcore phenomenon spearheaded by the likes of Killswitch Engage, Trivium and As I Lay Dying. As with any commercial fad, regardless of its proximity to the extreme end of the metal spectrum, is prone to a quick saturation of imitators, and by 2006 it was more a question of who wasn’t playing metalcore in the continental United States than who was doing so. This is the circumstances that birthed the Georgian turned Californian outfit Tetrarch, a band that largely stuck to the more mainline, accessible side of the metalcore coin as observed with Trivium’s mid-2000s era and the more mainstream flavor of later 2000s All That Remains, yet despite the popularity of their signature sound, remained independent and had a sparse studio output throughout the 2010s that consisted of 2 EPs and one full length offering in 2017’s “Freak.”

In these turbulent times it would seem that a change may be in order for a band of this persuasion, though sadly their sophomore LP and debut via Napalm Records otherwise known as “Unstable,” stands as one of the more ill-advised stylistic shifts to come down the pike of late. It can be best described as massive devolutionary leap back to the sonic wastelands of early 2000s nu-metal, particularly after the mold of post-grunge trustees Godsmack with the industrial trappings of Linkin Park, painted over with a heavier and more technically charged groove metal gloss. Although front man Josh Fore has always possessed a similar vocal tinge to that of Chester Bennington, here an incidental similarity turns into a pure imitation, albeit one with slightly more grit to it. Alongside a familiar heap of electronic elements and a more dumbed down songwriting approach that strips all of the thrash and melodic death metal trappings from this outfit’s older sound, it gets to the point where one struggles to recognize this as the same band despite no drastic changes in lineup to explain things.

To Tetrarch’s credit, they do make the most of their newly adopted sound and go beyond simply retreading the exact same territory as “Hybrid Theory” and “Faceless.” The opening banger “I’m Not Right” has a solid chorus hook to it and the low-chugging groove riff that accompanies all of the goofy electronic effects has a good amount of punch to it. Some of the longer offerings on here such as “Negative Noise” and “Addicted” actually break out of the banality of nu-metal completely at a few key points and usher in more of a groove-thrashing and melodeath angle into things, complete with a couple of flashy guitar solos that defy the hack work heard out of the original purveyors of this style. The thrash break on the former almost sounds like it could have come from a recent Arch Enemy offering. The chunky crusher “Take A Look Inside” also leans a bit away from the nu-metal malaise for more of a Lamb Of God sound, complete with some truly sick drumming out of Ruben Limas and a principle riff that almost sounds like something Gojira might have dreamed up. 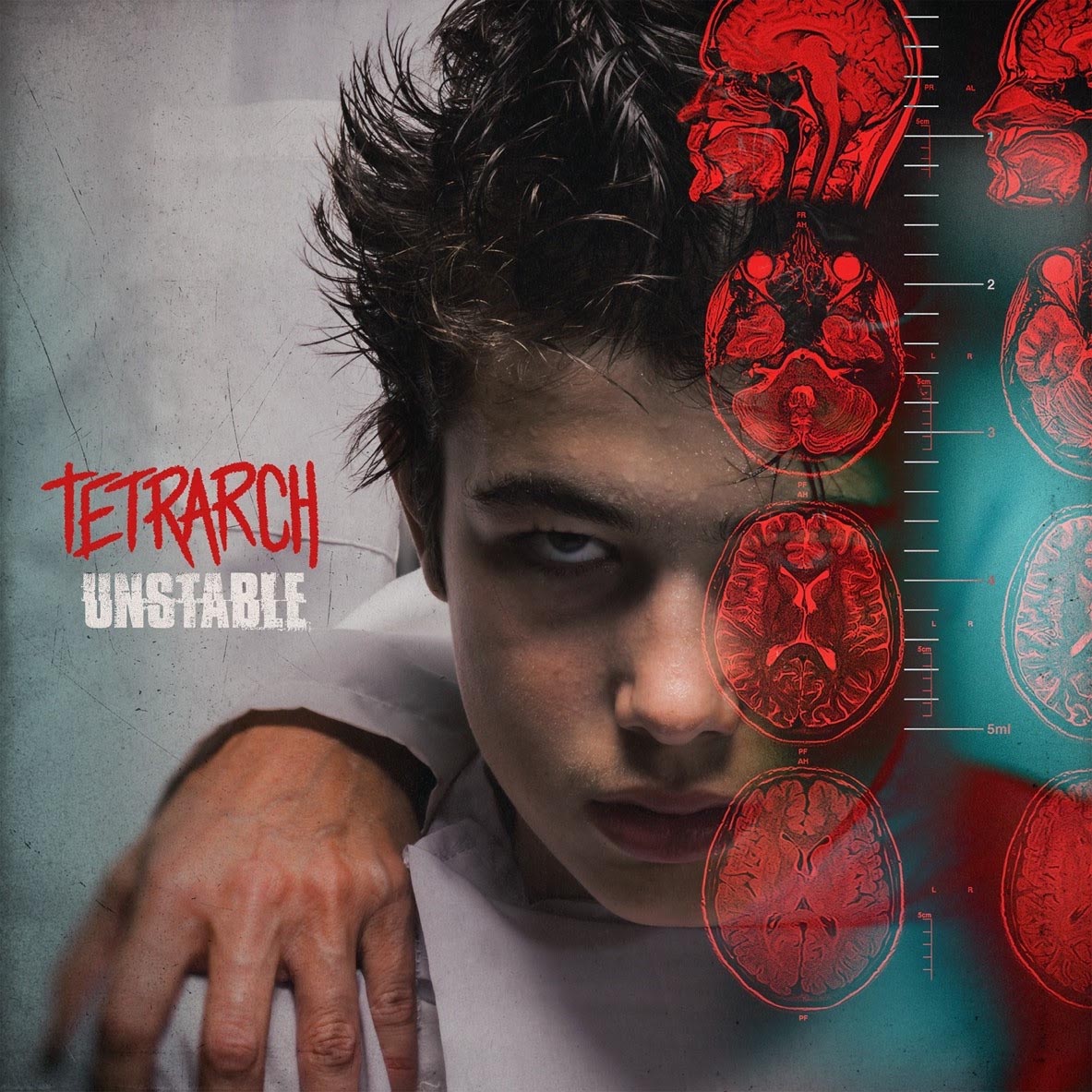 This is the sort of album that doesn’t really offend the ears so much as it confuses them, not merely with the band’s established audience that remembers a very different sound, but across the entire board. Everything about it reeks of a group of superior musicians adopting an inferior style for purposes of marketability, to the point where one can actually picture an executive at Napalm Records saying “Hey, you guys aren’t bad by metalcore standards, but your singer sounds like he could be raking more cash in if he was singing in a Linkin Park tribute band”. This visual is admittedly hyperbolic, as there is more going on here than a typical nu-metal crapshoot and the musicianship on display here is reasonably competent. There are definitely some good songs to be heard on here, and the less than stellar ones that round out the rest of the listen aren’t the worst to ever be recorded, but even the most hipster-leaning of metalcore listeners will be scratching their heads at this one. Abandoning your target audience is rarely a good idea, and this may prove a bridge too far for most of Tetrarch’s existing fan base.

Sudden and abrupt stylistic pivots are a risky proposition, and a lesser known player from the latter days of the American metalcore scene makes a particularly blatant one with highly mixed results on their latest studio venture