A specter reemerges from the woeful ether

It’s a rare occasion when conversations regarding the drearier side of the metallic spectrum and abstract lyrical pursuits that the name Amorphis doesn’t receive a mention, if not become the dominant subject of discussion. Though they were originally a consequential affiliate of the early 1990s death/doom scene, they would become a far more commercially viable and nuanced player in the mid-2000s with the entry of charismatic front man Tomi Joutsen. However, it is often forgotten that said impresario had a prior Gothic metal project known as Nevergreen, which would morph into the better known Sinisthra, a similarly esoteric outfit to Amorphis that, for a time, coexisted and shared the same vocalist in question. Sinisthra would prove to be a far less prolific project and would go on total hiatus as the 2000s drew to a close, hence it’s more obscure disposition, but the entry of the 2020s has seen a number of almost defunct bands getting a second wind.

Though a stylistically consistent continuation of where this outfit was when their 2005 debut was unleashed, “The Broad And Beaten Way” takes an auspiciously sharp turn towards the epic end of things. The generally moderate length songs and accessible hooks that tended to shape “Last Of The Stories Of Long Past Glories” have given way to something freer in form and a bit less accessible, but equally as effective. The virtual tableau of sound accompanying Joutsen’s largely melancholy croons and wails has the unique quality of being both static in demeanor, but also eclectic in execution. It is of a heavy character when at its apex, often merging epic doom elements with occasional fits of sludgy ugliness, yet is often cut with a serene keyboard backdrop that is as dense as it is sorrowful. It has a progressive quality to it that makes it less droning and predictable than most of the Gothic outfits of the late 90s, yet the closest to how this sounds would be that of early Tristania minus the “Beauty & The Beast” vocal trope.

The album itself is structured in something of a storybook fashion, introducing things and then concluding them on a fairly short and straightforward note, while leaving most of the more awe-inspiring moments in the middle of things. Then again, the sheer magnitude of this opus’ second chapter “Closely Guarded Distance” establishes a gravitational pull that makes much of the surrounding material seem like satellites orbiting a somber planet. But even more impressive than its sheer length at over 13 minutes is how seamlessly it shifts from a raunchy traditional doom groove with a muddy bottom end to a series of more subdued ballad moments with heavily orchestrated glosses. It doesn’t feel shorter for all of its effective hook elements, nor does the squeaky clean and consonant vocal performance out of Joutsen detract from its biting moments, it just sort of coasts effortlessly through a series of contrasting emotions and comes out as a satisfying journey through the lyrical abstractness set to an easily discerned melody. 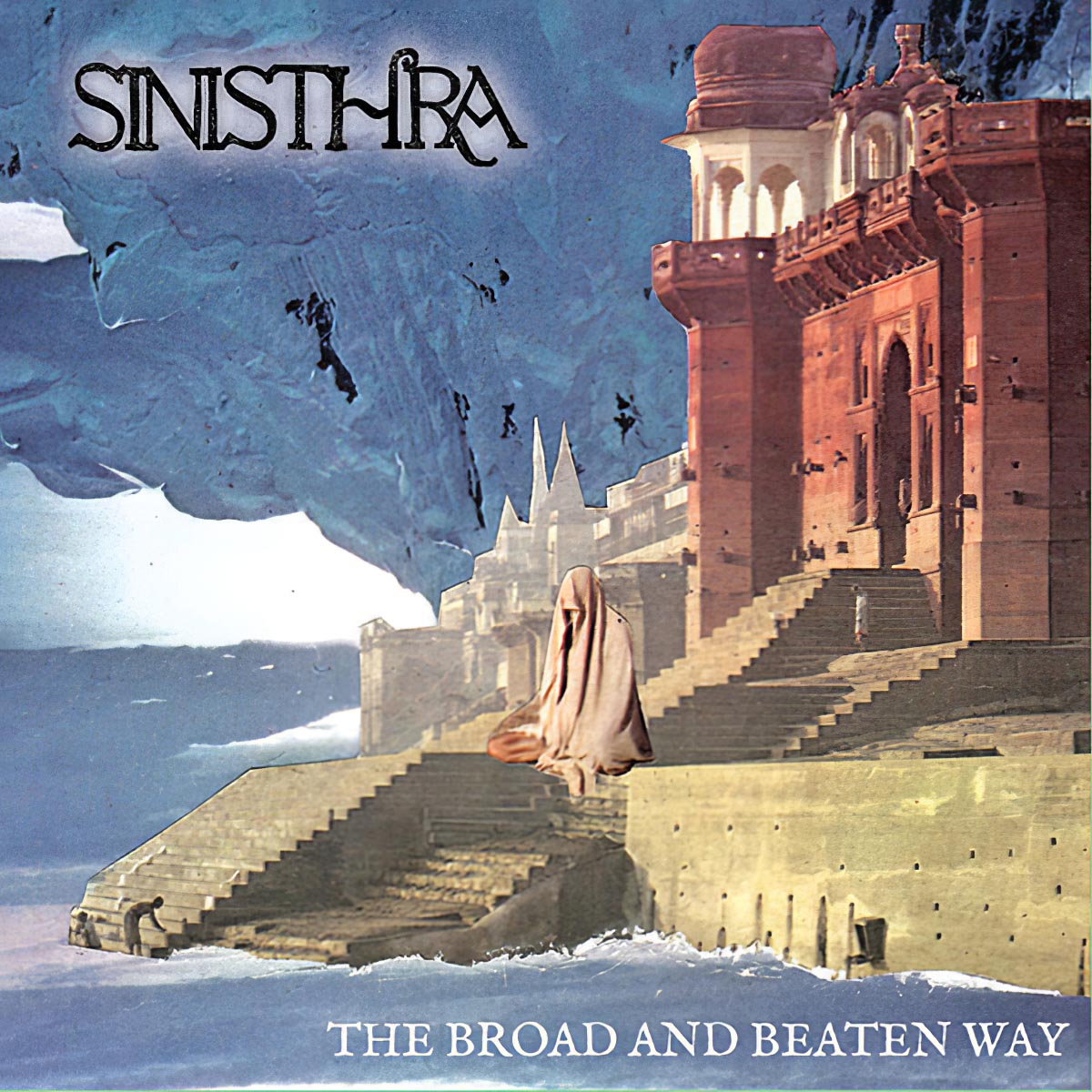 What rounds out the rest of this album ranges from slightly less colossal in character to songs that are simplistic enough to pass for radio. The opening banger “Eterne” moves at a slower mid-paced stride and cycles through a highly predictable formula, being heavier than your average HIM song, but only a tad more complex. Likewise, the closing ballad “Ephemeral” keeps things fairly short and to the point, all the while captivating anyone who’d hear it with its dreamy, nostalgic atmospheric presentation. The remaining material found on here tends to split the difference between the two aforementioned extremes, with the nuanced yet moderate-length “Morningfrail” being the standout with its perfect balance of smooth atmospheric keyboards and biting guitar chugs. It also showcases one of the more charming approaches to a droning, melodic lead guitar break to be heard in this style, providing one of those rare moments when the truism of less being more actually works in practice.

Though obviously a boon for latter day Amorphis fans that can’t get enough of their distinctive front man, along with those who miss the days of more than a decade past where Gothic metal was more closely tied to its doom metal roots, this is more of an acquired taste for the broader metal world. The primary mode by which this band delivers their brand of deep musings has a strongly minimalistic and rock-tinged character that may come off as a tad too mellow and static for the pallet of those seeking more impacted-based music, but repeatedly listens will reveal something that is definitely compelling. It’s usually the more adventurous studio efforts that prove to be the least understood, and this album is little else if not an experimental study in how a singular mood can yield varied expressions that require deep reflection. Everyone should hear this album at least once, if only to understand that metal can be far more than what mainstream sentiment often portrays it as being.

“The Broad And Beaten Way” Track-list:

1. Eterne
2. Closely Guarded Distance
3. Halfway To Somewhere Else
4. Morning Frail
5. Safe In The Arms of The Everlasting Now
6. Ephemeral

Order your copy of “The Broad And Beaten Way“ from this location.

Prolonged hiatuses have been the death knell of many a band, yet more than 10 years of studio silence from one of Finland’s more enigmatic super groups has detracted little from their potency at painting a dreary sonic landscape