Submit to the metallic mob.

The meteoric revival of thrash metal has left no shortage of impressive craters since the mid-2000s, often retreading territory that was all the rage 20 years prior, but doing so in a way that was both current and highly engaging. However, but the early part of the 2010s it seemed as though a consensus was growing in the online critical community that the revival was started to fizzle, which was somewhat bolstered by a large number of similar sounding bands relying upon the same basic formula of constant, unrelenting speed and a more comical lyrical approach. With some proclaiming that the scene was dead, the masses were starving for a game-changer, and they got one in the massive, skull-crushing monster that was Power Trip’s “Manifest Destination”. Following a similar trajectory of a more mid-paced, heavy-ended mixture of thrash and crossover was New Jersey’s Paralysis, paving an impressive road of D.R.I. and Cro-Mags-inspired grit with plenty of twists and turns along the way.

Roughly three years to the day that their independently released debut “Life Sentence” came roaring in, 2020 sees this quartet cracking necks in superhuman chiropractor fashion with their sophomore excursion “Mob Justice”. True to form, this album is about as angst-steeped as they come, spearheaded by a measured mixture of mid-tempo crunch and occasional flourishes into high speed territory, alongside a raw vocal display out of founder and front man Jon Plemenik that would make Billy Milano proud. Their mastery of the gang chorus is also of note, drawing heavy parallels to how Anthrax and Suicidal Tendencies while otherwise landing in territory that’s a bit more technically apt. Yet their most distinctive feature is the highly expressive and, at times, bizarrely realized lead guitar work of Ron Iglesias, which could be likened to a screaming nod to Dimebag Darrell’s effects driven madness with an overtly bluesy sensibility like inspired by Chris Poland.

Though tending towards the shorter side of things, these songs don’t necessarily come off as overtly streamlined after the Municipal Waste example (barring maybe the high speed first half of the short thrasher “Tombstone”), but often come off as highly elaborate within the general compact durations. Even generally straightforward upper-mid tempo fair like “Master Manipulator” and “Vessel Of Behavior” that don’t go far beyond the two minute mark somehow have this nuanced and elaborate character, informed heavily by Patrick Harte’s highly active bass work, which occasionally gives things a moderately funky character. To be clear, this doesn’t venture anywhere near Infectious Grooves territory, and Harte’s little solo passages have a bit more of a Frank Bello feel rather than a Robert Trujillo shtick, but occasionally there’s a bit of an early 90s vibe that permeates this otherwise amped up, modernized take on mid-80s crossover. 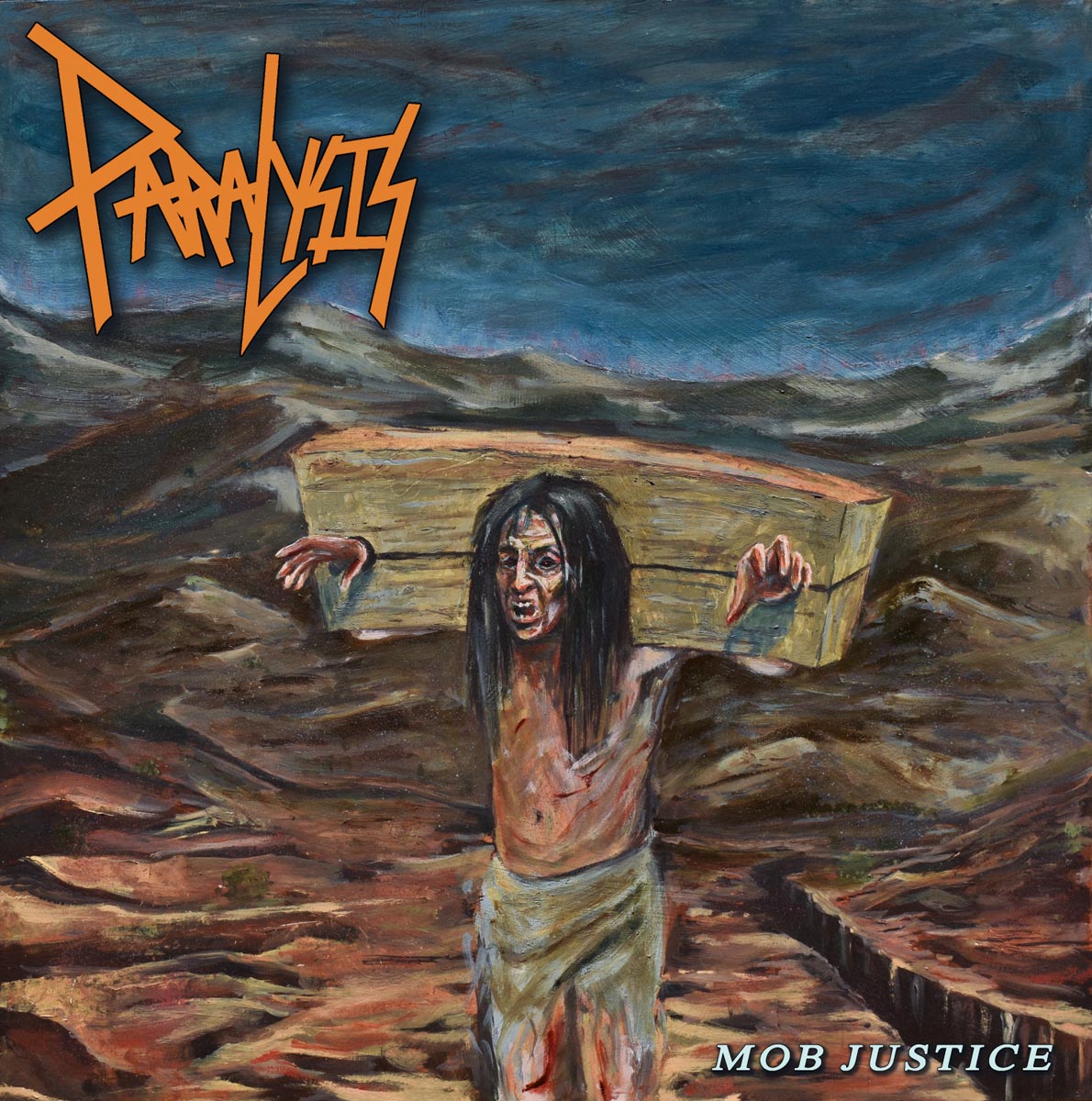 For all of the unique nuances that go into this album, it takes all of the needed occasions to remind the listener that it is still predominately a thrash album. Generally the longer things go, the more of a textbook exercise in late 80s Bay Area mayhem that this thing becomes, with mixed longer affairs like “Onward To Slaughter”, “Yet I Stay” and “Oblivious” being technically elaborate and riff-happy enough to trade blows with a number of recent emulators of the Exodus approach. These more complex offerings also tend to feature the lead guitar work venturing a bit closer to Alex Skolnick territory in terms of execution, though the tone and timbre of Iglesias’ solos have a highly modernized flavor to them that dovetails with a groove influence that is likewise present during the slower segments of these offerings, almost as if introducing an occasional Exhorder element into what is otherwise an exercise in emulating what predated NOLA’s early groove/thrash craze.

If nothing else, this very professional independent outing by Paralysis demonstrates that today’s incarnation of thrash metal is mindful to mix things up, even when it is resting closer to territory inhabited by the rustic simplicity of early 80s hardcore. This is an album that is comparatively short and less extravagant than the recent works of Warbringer and Havok, but is potent and heavy enough to trade blows with them regardless. It’s a definitely boon to anyone who is anxiously awaiting the next Power Trip outing as it treads a very similar musical path to their wildly heralded debut. This isn’t your dad’s pizza and beer mode of thrash metal, but instead a pummeling iron fist to the gut that dispenses with the patch-covered denim vests and partying, and will make the world’s worst hangover seem like a happy memory, but in a good way

The New Wave of Thrash Metal has had a few bumps in the road over its more than a decade of existence, but its status as a massive force in the present metal paradigm will remain assured if a certain New Jersey powerhouse’s latest vertebrae-destroying opus has any say in the matter