Need didn’t exactly burst onto the scene with 2017’s “Hegaiamas: A Song for Freedom,” but they sure as shit turned a lot of heads. It isn’t often, after all, that a virtually unknown band embarks on their first trek across the famously hostile United States in support of a celebrated Swedish quintet, and then repeatedly upstages the headliner. The album itself was quite frankly the most exciting thing I’d heard in years, and it would have been my AOTY if Ne Obliviscaris hadn’t dropped “Urn” as the sun was setting on that year. With the release of “Norchestrion: A Song for the End” on January 20, 2021, Need has poignantly bookended a shall we say eventful four years in American life, and any experienced listener with a working set of ears will quickly note that Need have again delivered the goods.

Let’s not mince words: aside from a nod to 80s nostalgia in the wonderfully revealing “Beckethead,” some tribal chants and drumming during the interlude on “Nemmortal,”  and a spattering of death-growls on the title track, “Norchestrion” in no way departs from the established Need sound. What makes “Norchestrion” notable is that it is so wonderfully lithesome in its resplendence, and its faithfulness to the “Hegaiamas” approach indicates the continuation of a thematic arc. This isn’t a follow-up album. It’s a continuation. Structurally, “Norchestrion” even mirrors “Hegaiamas” from the start: a brief, mellow intro to the opening cut “Avia,” a second track that leads with a dizzying mid-register motif from guitarist Ravaya (the aforementioned “Beckethead”), a soothing instrumental with absurdist dialogue layered over it (“V.a.d.i.s.”), a twenty-minute centerpiece (the brilliant “Ananke”), and an eerie recitation by an elder to conclude the opus. “Circadian” deserves note not only for its fervor, but for Ravaya’s deft emulation of the song’s namesake rhythm. So simple and idea, yet so freakin’ sick. 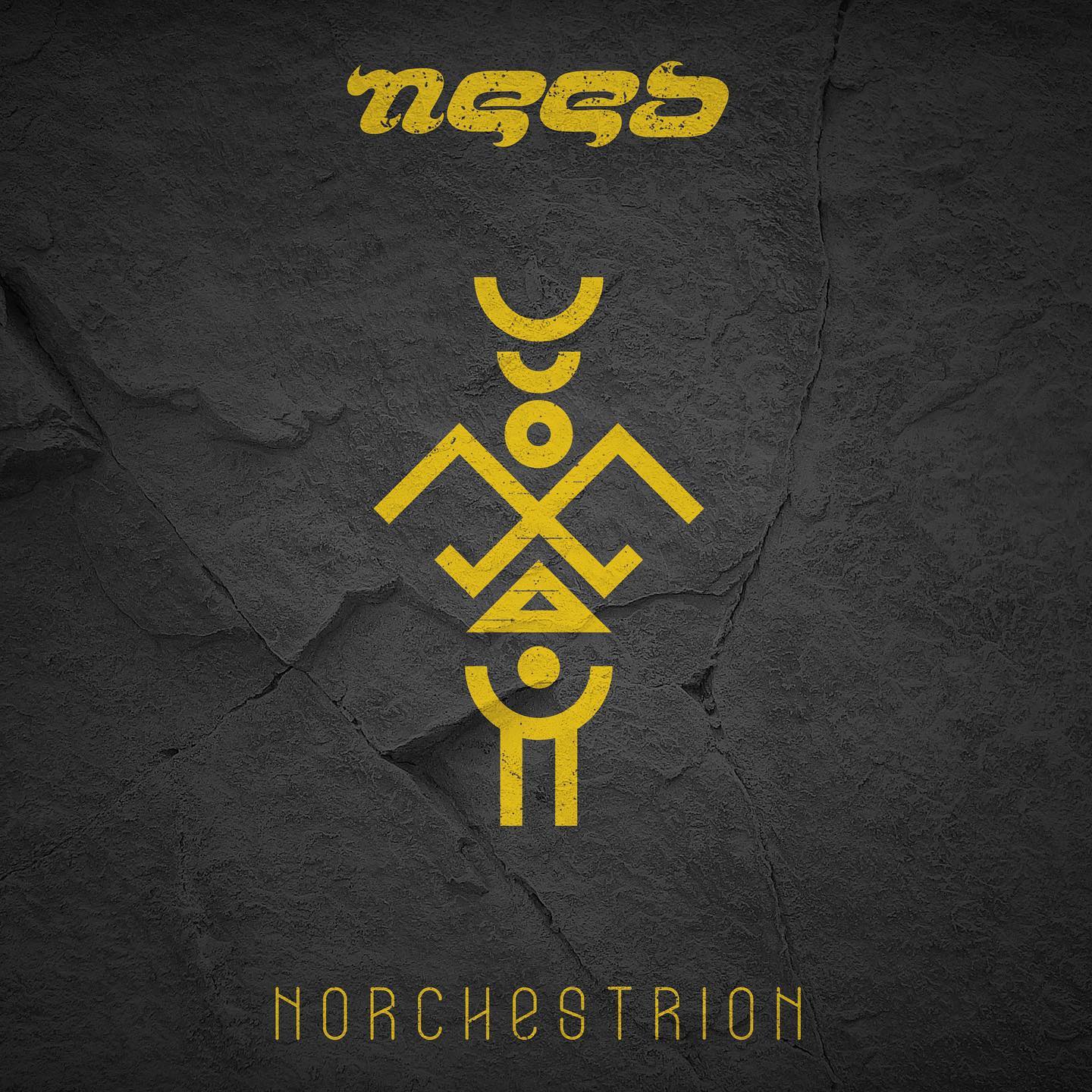 None of this is to say that “Norchestrion” is but a copy of its illustrious predecessor. To suggest that would be to say the same of The Restaurant at the End of the Universe. While lesser bands might re-imagine rather than merely cover another’s song, Need have apparently done that with their own identity, and have thus gifted us a piece of work worthy of continuing in the footsteps of “Hegaiamas.”

“Norchestrion: A Song For The End” track-listing:

This Hellenic horde isn't breaking ground by creating something never before heard; they're simply restarting the same machine a few laps into the race. How Need can still be an “emerging” band despite being so clearly ahead of the curve defies explanation.