Progressive rock encompasses many varying flavors and styles, and at times can be a handy catch-all phrase. When it comes to MFTJ, an inventive duo which is self-described as “phat art-rock, hip-hop, hard rock and psychedelia”, prog rock can also be an appropriate qualifying description. Translating to “Mankind’s Final Traffic Jam”, MFTJ is the duo of Mike Keneally and Scott Schorr. Keneally has such an illustrious and legendary history that his works are probably familiar to most readers of a review like this, although Frank Zappa and Joe Satriani seem to be the most oft-mentioned icons he’s worked with, even as he makes new fans during Devin Townsend’s recent touring. Schorr has been the producer behind such creative short-term projects as Levin/Minnemann/Rudess, and Levin/Torn/White which are good starting reference points for MFTJ’s agenda: instrumental experiments in sound conducted by highly skilled musicians.

Despite their namesake, MFTJ is a long-distance affair soaring far above any traffic jams down on the earth below. Schorr initiated the proceedings in Australia, creating drum tracks plus bass & piano ideas which he sent to Keneally in San Diego. In turn, Keneally would add a wide range of guitar, bass and keyboard lines which Schorr could sift through in his home studio. With only an occasional guest (a Tony Levin bass leftover line from the Levin/Torn/White sessions was used in one instance), the bulk of the project was completed by these two madmen in their respective studios, conversing half a world apart. And the results? Pretty much what you might imagine: inventive and engaging soundscapes which occupy a wide range of moods and atmospheres.

The objective seems to be to create music which makes an immediate impact and then gets out. Most songs are under 4 minutes, and the entire disc doesn’t overstay its welcome at a tidy 41 minutes. Opener “Liquid and Fumes” is a perfect example and also one of the most accessible pieces, an ideal first single with a steady industrial groove, some fret burning and stellar production. There’s a little funk evident in tracks like “You’re Not the Boss of Me”, “Elevation Day” and “It Was Delicious” but none of these songs can be pigeon-holed into one style. “Magnificent 17” is likely the most consistent track here, with Keneally’s guitar swoops deliciously enveloping the listener. The hypnotizing “Call of the Corn” and “Johnson Figleaf”, along with the alarmingly titled “Prostate 911” take a little more time than the rest of the material to develop their vibe and suck the listener in, offering a nice balance to the many shorter pieces. 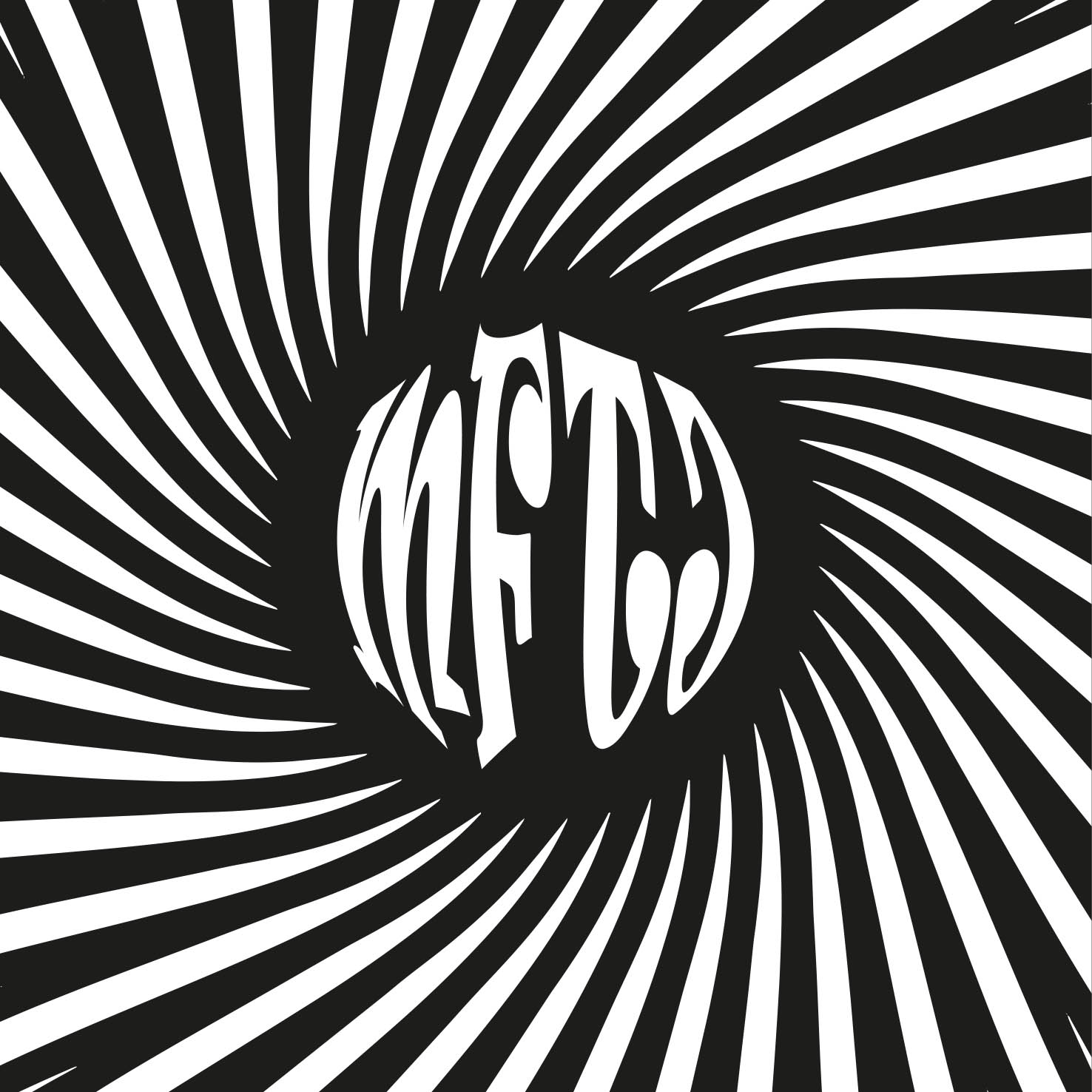 A project like MFTJ will excite listeners who enjoy adventurous wordless sonic journeys, especially in compact form. This is not long drawn-out noodling or shredding. Rooted in Schorr’s grooves and topped off with Keneally’s musings, the listener is left with the immediate fruits of this down and dirty collaboration. Inventive but not revolutionary, MFTJ’s debut is a fun pitstop when the traffic jams of mankind are wearing you down. Let’s see where this road takes them from here.

In the progressive tradition of experimental instrumental duos and trios, MFTJ finds Mike Keneally and Scott Schorr collaborating in a variety of styles to delight and confound its listeners. This slickly-produced collection of ten relatively compact pieces relies on Schorr’s grooves to set the foundation from which Keneally can dance above, below and around. It consistently shows off the artists’ creativity and inventive mastery without overstaying its welcome.