Welcome to a new liturgical horror.

Nostalgia has been a formidable force in defining many of metal’s most recent offerings, regardless of the sub-genre under consideration. However, there has been a notable string of truly astounding returns by bands thought long gone from the game of late in the old school death metal realm, with such iconic pioneers as Possessed and Nocturnus A.D. being the most auspicious examples of answering decades of studio silence with a colossal new classic in the old style to put a new generation on notice. Another consequential, albeit lesser known figure from the glory days when death metal’s borders were less clearly defined and often intermingled with those of thrash was Switzerland’s Messiah, who have likewise been absent from the scene for about 25 years and have come roaring back for another go at shaking the earth to its very pillars with a combination of pummeling riffs, crushing beats and an archaic brand of vocal ferocity straight from the early 90s Florida scene.

While originally cutting their teeth on the stylistically fluid and extreme thrash metal sound originally staked out by the likes of Hellhammer and Venom; Messiah would become best known for a more impact-based mode of death/thrash in the early 90s that was fairly similar to the contemporary exploits of Death, Merciless and Protector. Much of this owed to the acquisition of vocalist Andy Kaina, whose agonized shouts and deep barks bore an uncanny resemblance to that of Chuck Schuldiner, though one would be remiss to discount the change in musical direction that came along with it. At their creative peak, this quartet would release a highly ambitious conceptual LP dubbed “Rotten Perish” that incorporated a similar aesthetic to Death’s “Spiritual Healing” and merged it with a more theatrical and occasionally symphonic character to masterful results, helped along in no small part due to the mixing work taking place at the legendary Morrisound Studio in Tampa Florida.

Following a recent period of rekindled interest in old school death metal, the time was right for the same lineup that created the aforementioned 90s death/thrash swansong to reform and pick up where things left off, mercifully forgetting the failed incarnation that followed and produced the lackluster dud “Underground.” Thus stands “Fracmont,” another brilliant foray into the same signature mix of old school aggression and nuanced songwriting with a side of theatricality that birthed “Rotten Perish,” to the point where the former could be seen as a continuation of the latter. Kicking off with a dreary acoustic guitar line that flows into an ominous array of choral chants and orchestral sounds, this album’s overture “Sacrosanctus Primitivus” could itself be the intro music that plays to the opening credits of a Hollywood thriller. What follows can be best described as one of the more ambitious displays of epic songwriting and proficient old school thrashing and grooving to come about since the style began its recent comeback. 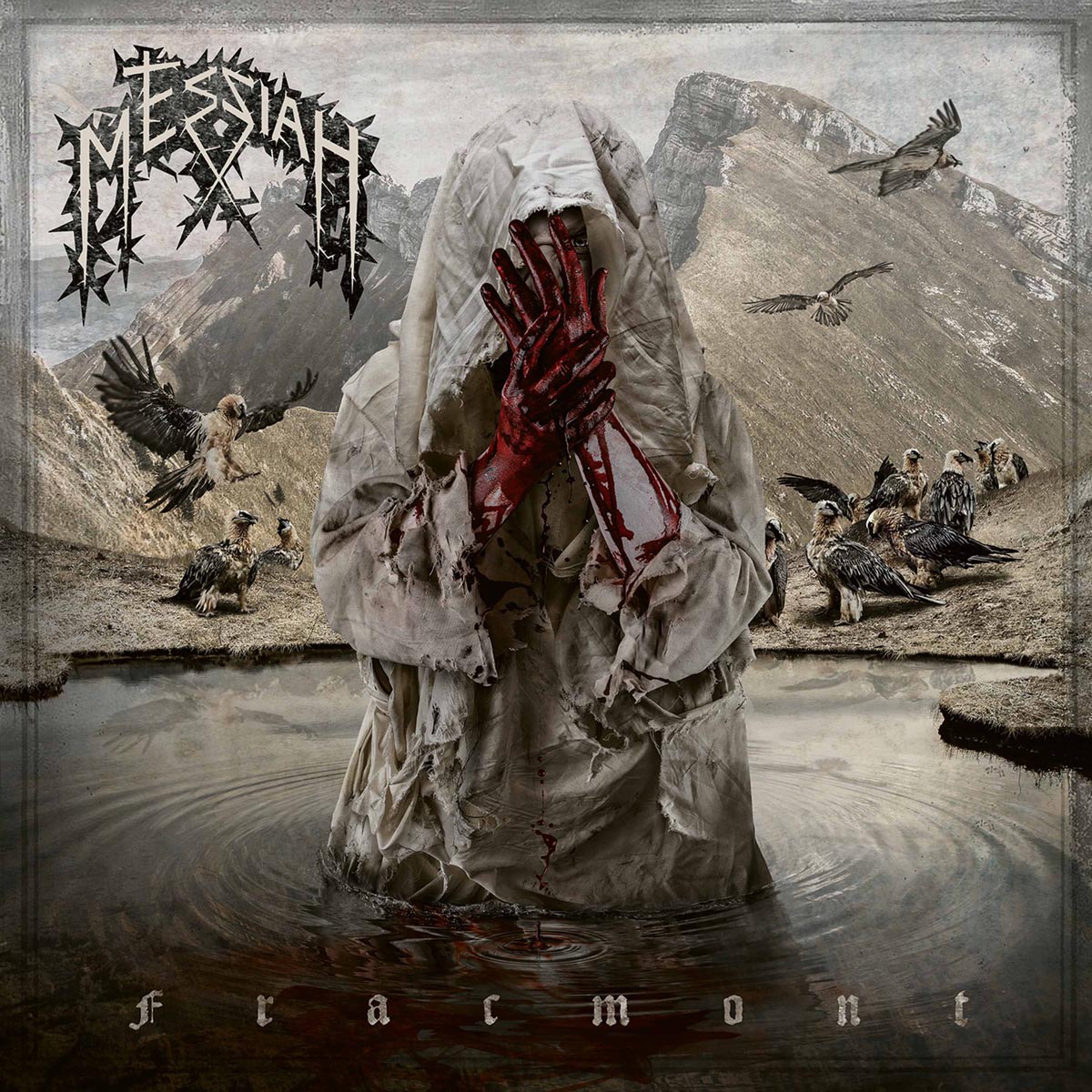 Good albums will take care to make sure every base is covered, while great albums throw caution to the decrepit winds while still doing the same, and this 10 song opus definitely takes the latter approach. Following the aforementioned opening instrumental, this quartet lays down a massive 9 and a half minute epic crusher of an anthem in title track “Fracmont”, cycling through a series of slow-grooving and blistering thrash sections seamlessly, all with a sense of gradualism and poise that is near flawless. Possibly the only drawback here is that this song would seem an impossible act to follow, but slightly shorter epic numbers such as “Morte Al Dente”, “Children Of Faith” and “Throne Of Diabolic Heretics” come close to matching the title song’s versatility, with the latter being the most intense offering when not musically quoting the “Ave Maria”. Other standout moments such as the shorter, faster, and more overtly death metal-styled brutality of “Singularity” and the slightly busier riff monster “My Flesh, Your Soul” also make a highly impressive showing.

As far as reunion stories go, this is among the more impressive ones to come out of the death metal scene in the past decade, and definitely produced one of the best albums to come out in the old style this year. Between the dry, yet meaty character of the production that results in an almost perfect middle ground between modern techniques and the archaic ones developed by Scott Burns decades ago, and a performance out of every player that sounds like they were time-warped from 1992 to the present day, this is the sort of throwback album that rivals all of the recent comeback stories noted previously. But more so than anything else, it’s an exercise in proficient musical storytelling, often holding back on the frenzied bursts of speed and technical mayhem until just the right moment, and then shifting gears about as quickly to continue painting an elaborate picture of woe and dread. Those seeking after a stroll down memory lane where it connects with 1991 Tampa and Stockholm will find a mountain of it here, but also a highly ambitious monument to a style that is as powerful today as it was then.

Old unions continue to reform and death metal heroes from a bygone age continue to be resurrected as a Swiss dark horse of the early days of extreme metal rivals the recent output of Nocturnus A.D. and Possessed with a new classic hearkening back to the good old days.