Straight out of the ashes of The Oath, Johanna Sadonis quickly regrouped herself with a new vision and fire that became known as LUCIFER. Birthed in the darkness of Berlin, Germany in 2014 at the corner of Sabbath and Blue Oyster Cult, Sadonis made a musical pact with doom guitar master Gaz Jennings, of Cathedral notoriety, to make an eponymous debut album that was well received by fans of the new wave of doom as well as old schoolers alike. Come the end of 2016 though Sadonis and Jennings severed their musical ties mutually. Keeping her musical vision alive, Johanna teamed up the diverse Nicke Anderson. Anderson was enthralled with her and Jennings writing techniques as he mostly wrote alone. After their first song writing collaboration it was quite clear they were on to something very ambitious.

Lucifer II (or 2.0 in modern terminology) is a rebirth of what the original vision of Lucifer was supposed to be. While not just riding on Sabbath’s tried but true method of doom riff madness with haunting melodies, it also calls upon all the greatness that the late 60’s and early 70’s had to offer. From pure psychedelia bliss, true rock n’ roll blues, as well as touching on prog-ish goodness, this album is firing on all cylinders. It was recorded at Anderson’s home studio, in Stockholm, during the summer of 2017. With time being a factor, Nicke played drums, bass and half the guitar parts. They brought in lead guitarist extraordinaire, Robin Tidebrink, to bring the album to the next level. While the album was recorded as a trio, the band has since added Martin Nordic as a second lead guitarist and Alex Mayr on bass to it’s current lineup. 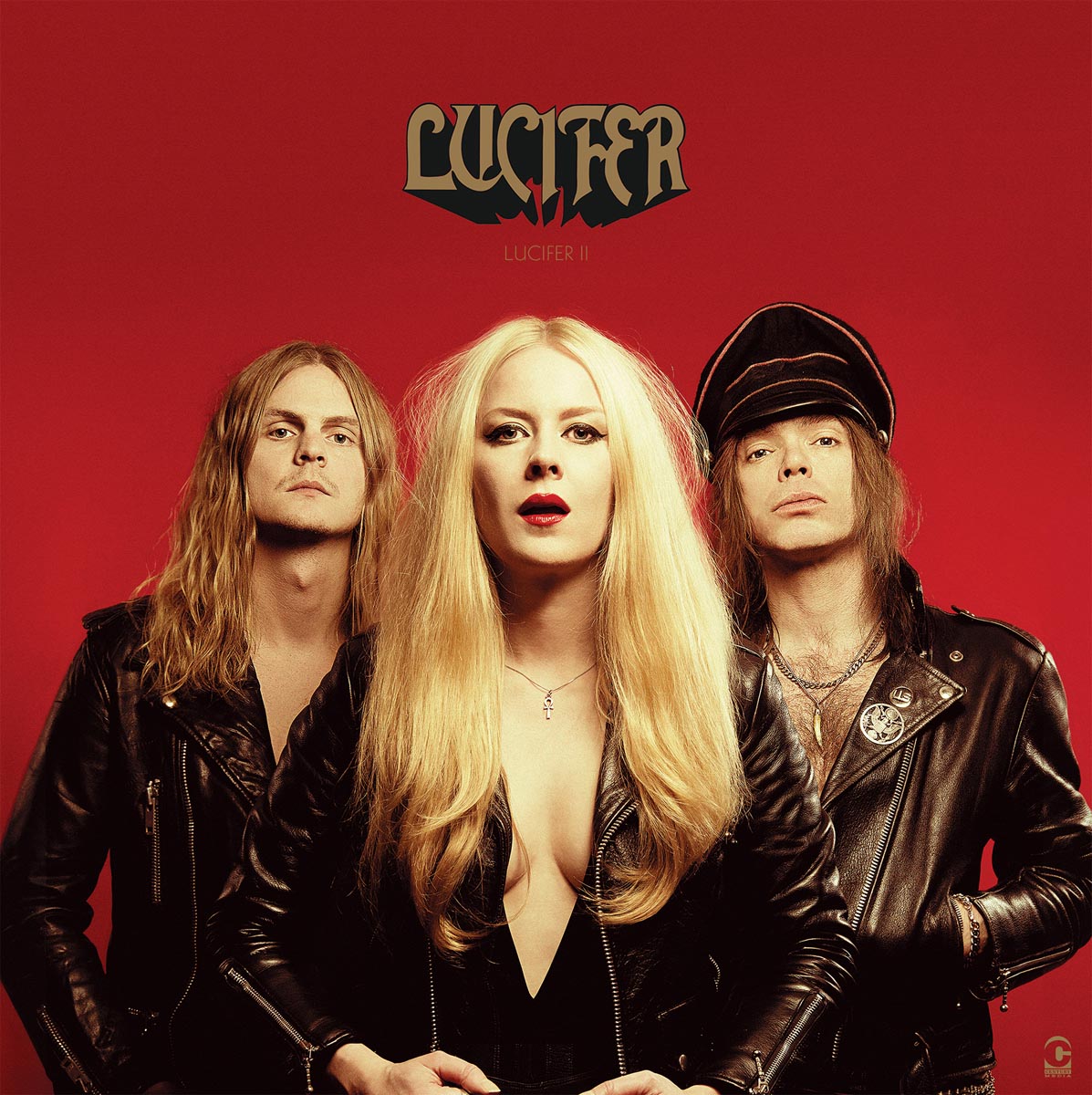 In the immortal words of Joe Perry “Let the Music do the Talking” Lucifer II is a musical journey that any fan of true straight up rock n’ roll will want to go on. From the hyper catchy opening riff of California Son to the epic guitar lead outro of Faux Pharaoh, this album will take you from familiar sounding territories to the untouched places of your doomed little soul. A celebratory riot of none-more-classic riffing, soaring vocal soul and countless ingenious psychedelic embellishments, it amounts to a black-hearted paean to the chaotic disintegration of the hippie dream; full of goosebump-inducing dynamics, anthemic choruses and moments of freewheeling acid rock abandon.

Lucifer II unearths the undying and sublime spirit of the ‘70s hard rock: from heavy riffage to memorable melodies, it bleeds off a time that has all but passed us by, but also has a youthfulness and integrity that gives it an honest feel without being overly retro.

Lucifer II is the true vision that Johanna Sardonis had when she split with The Oath. A well-rounded walk the 70’s musical park. Sludgy and dark while being ethereal and beautiful at the same time. While female fronted bands seem to have taken over the last few years, Lucifer is standing above most