Nature is the ultimate killer.

Contemplating the natural world, including in its most fearsome manifestations, is not a new thing within black metal circles, but there is something a bit different to the way that bands have been approaching the subject of late, particularly though not uniquely in the Continental United States. The old days of occult icons, corpse-paint and frostbitten wintry landscapes has given way to something a bit more nuanced and given to an autumn aesthetic, which is no less bleak in character once getting past the slightly warmer exterior. But even the mixed up, post-rock tinged, impressionistic style that has been the signature one of outfits like Agalloch and Wolves In The Throne Room has an air of predictability to it that is not shared by some of the more obscure outfits in the union, and a particularly inventive and distinct example of where the sub-genre can go when thinking outside the box is to be found in Boston’s own Lord Almighty.

Re-emerging from the studio after an impressive debut outing five years ago simply dubbed “Paths,” the unconventional character of their sophomore LP “Wither” is a bit more subtle than the empty stare of a deer’s skull like the one adorning the cover might suggest. Conforming to the old truism that the first ingredient in surprise is to do what is expected, much of what graces this album bears a strong resemblance to the conventions that were all the rage back in the mid-90s, with some of the riff work even channeling the seminal offerings of Burzum and Darkthrone. Even front man Keenan Carroll’s vocal work often has that deep, growling character typical to Nocturno Culto’s quasi-death metal bark that is fairly typical to more typical adherents to the old style. Where things take a pretty hard left turn is in how these traditional elements are intermingled with a number of atypical devices and a more ambitious, bordering on virtuoso instrumental presentation.

From this album’s very inception, the dyad of old school blackened aggression and an unorthodox, progressive approach to songwriting and peripheral detailing is pretty difficult to miss. The opening gust of shimmering tremolo riffs and violent blasting drums is all too typical a device for anyone who remembers how black metal sounded circa 1994, but opening anthem “Cry Of The Earth” also comes with a fair deal of post-rock and even some smooth, flashy lead guitar work that are jarringly situated, yet effectively so. Somewhat more developed and grower offerings such as “Sundown” have a bit more of a riff happy, almost thrashing character at times, while still playing off the same basic template of blasting apexes and grooving rock moments, while the sorrowful and flashy title song “Wither” plays with similar elements and then tapers off on a fancy solo classical guitar outro that suggests a seasoned fold of musicians who went to school for their craft. 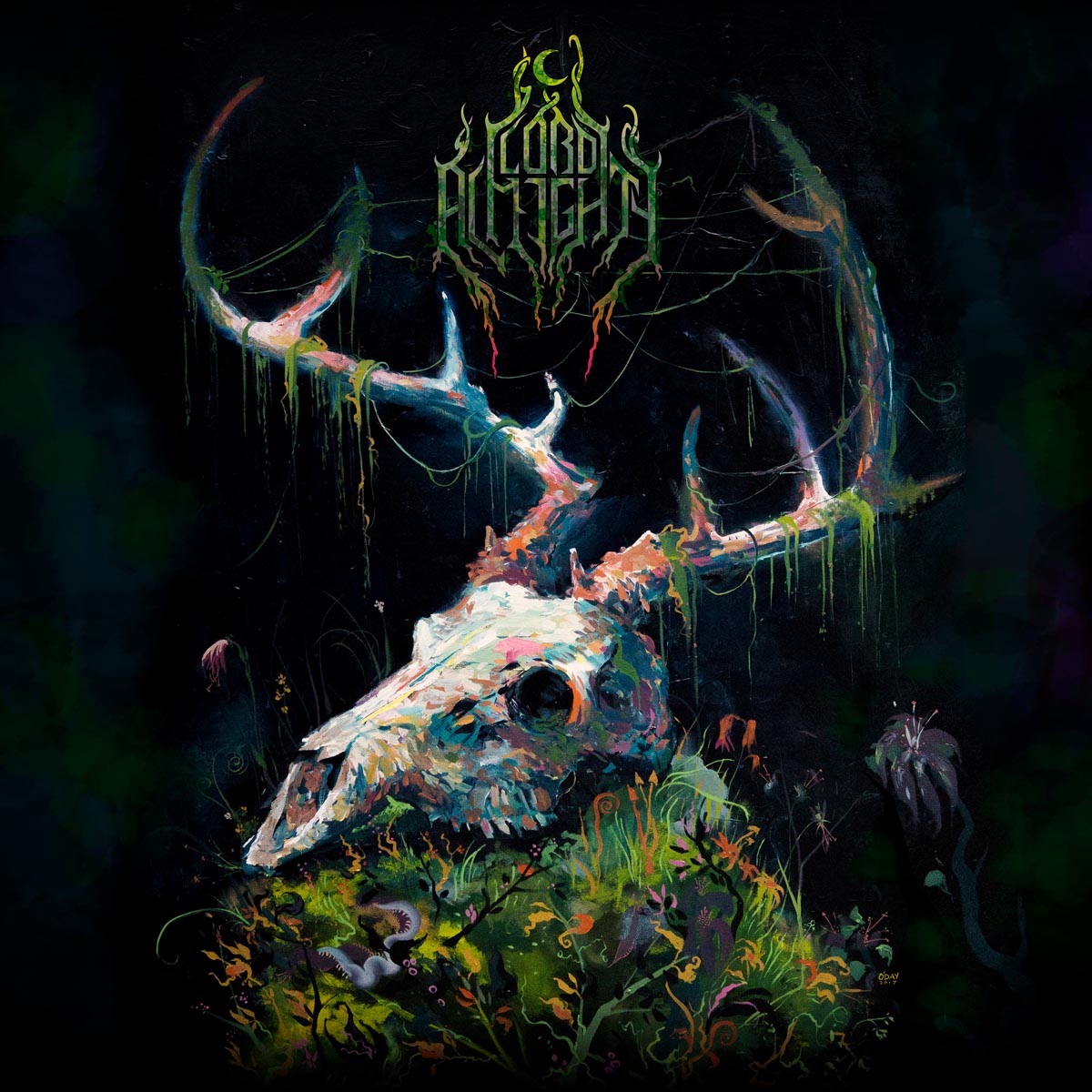 To be clear, the notion of incorporating a number of ambient and ballad elements as a point of contrast has been within the black metal paradigm for most of its existence, but the way these elements are distilled here is far more pronounced. The largely slow trudging sadness of “Rise” begins its 280-second musical journey on a somewhat jazzy, clean cut guitar segment before slowly building to stormier climax. The toned down yet fuzz-driven musings of “Hour By Hour” seem to hint at the hardcore-leaning blackness of Darkthrone’s later 2000s material, while the guitar solo has an almost bluesy ring to it, ditto the mid-paced and rocking “Despite”, which sees the lead guitar work almost end up in 80s territory. But barring a tribal drum interlude called “V” and an ambient, droning passage in “Stifled”, the quirky highlight award goes to “Adrift”, which listens like a death/groove song trapped within a blackened production, all the while being about as catchy as they come.

Nailing down this album’s target audience is somewhat difficult task given that it situates itself right dead center between the old Norwegian sound and the newer naturalistic one that has been popular more recently in America, Canada and Great Britain. Perhaps the latter camp would be the most interested in this as it shares in the post-rock and somewhat shoegaze character that often hands around with it, but some of the more intense offerings on here like “Hooded Three” and “Mercy” could be appreciated by the more insular contingent that thinks the best days of the style are more than 20 years in the past. There is definitely a formula at play here that can be followed, but it shies away from the overtly static one that tends to define both atmospheric and old school black metal for something that’s more complex and impact-based. But whether death comes by the ice or the slow rot of The Fall, the same outcome is assured.

New England has been home to a fair number of oddities, and this particular batch of 3rd-wave black metal explorers hit some truly unique territory in their latest progressive studio excursion.