A proper chronicle of a killer’s exploits.

Summing up the career of any iconic act within the span of a single LP seems a fool’s errand, and as a near life-long trustee of metal culture, I must admit my own bias against the best of compilation format as it tends to fall short of truly capturing the greatness of an artist’s craft. However, there is a right way to go about this route of conveying the high points of a band that has been shocking the masses since the mid-80s in a single album, and that is by narrowing the focus to a particular era and constructing it in a manner that accounts for the flow needed to make it work as a complete listening experience. This is precisely the approach that has been taken on the “Best Of Lizzy Borden Vol. 2”, a summation of this 80s heavy/power metal mainstay with a penchant for shock rock imagery that chronicles their return to prominence following the 1990s and does so with a much needed sense of polish and precision.

In contrast to the widely hailed early days of Lizzy Borden’s career where they essentially blurred the lines between the darker grit of W.A.S.P. and the more mainline rocking character of the Sunset Strip, the latter days that ensued during the band’s resurgence with 2000’s “Deal With The Devil” sees their sound drifting more towards the dark theatrics of their shock rock influences. A more metallic backdrop paints the canvass in a manner closer in proximity to the likes of Iron Maiden and Judas Priest, while Lizzy’s vocal approach has taken on a more menacing yet nuanced character that draws comparison to Geoff Tate, Midnight and Lance King. In essence, the newer incarnation of this outfit crosses into the USPM realm reserved more to the likes of Omen, Armored Saint and a few others while still maintaining a slight AOR tinge that dovetails with the band’s obvious affinity for Alice Cooper.

Though each of the three sporadically released opuses following the turn of the millennium is equally represented on this compilation, they are presented in a non-chronological fashion that caters more closely recreating the experience of a typical Lizzy Borden studio LP. The lead off anthem and title track off their 2018 smash “My Midnight Things”, which was the beginning entry of said album, is the perfect tone setter for the occasion with its soaring guitar harmonies and dense vocal work, spearheaded by a continual three-part vocal harmony performed by Lizzy that presents an auditory picture of his three-faced mask character while in the live venue. The other selections off their most recent LP serve to present not only the most memorable parts of said album, but showcase the versatility of Borden’s overall approach, including the melodic rocker entry “Long My They Haunt Us” and the triumphant power and creepy stalker trappings of “Obsessed With You”. 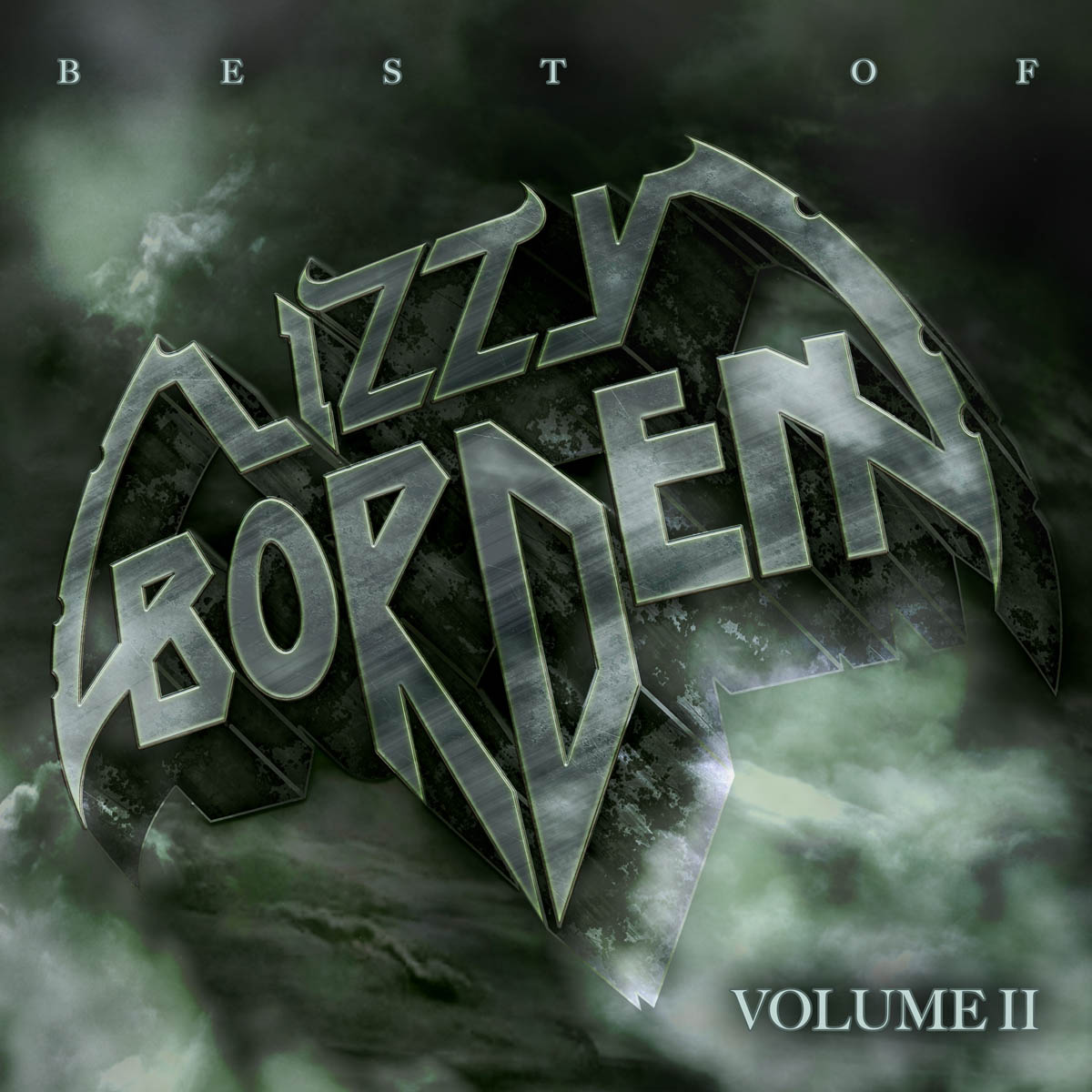 Interestingly enough, the entries from the latest album in congress here prove to be the least overtly metallic of the bunch. One can’t help but note the more agitated, speed-infused character and early Queensrÿche trappings that adorn the cruiser “There Will Be Blood Tonight” off “Dead With The Devil”, nor the blistering shred fest and pummeling USPM assault of “Abnormal” that gets fairly close to matching the impact of early Helstar. Even when things veer into what can be best described as a more metallic interpretation of Marilyn Manson’s industrial craze of the late 90s on “We Only Come Out At Night” or the occasionally modern rocking smoothness and quasi-balladry of “Under Your Skin”, the heaviness factor is far more pronounced. Polishing off this solid rendition of recent exploits is a pair of highly competent and newly recorded covers of signature tunes by Ramones and Blue Oyster Cult, each brilliantly merging the punk and 70s rock trappings of the originals with Lizzy’s more theatrical and vocally flamboyant template.

My own continuing skepticism of the best of compilation format notwithstanding, this is among the better versions of said medium to come out in recent history. Despite the current world of streaming audio largely rendering this past phenomenon as little more than the band’s suggested playlist with new album art included, it showcases a continual adherence to the principles that made some of the better examples back in the 80s and 90s work as well as they did. Then again, given that Lizzy’s studio output has been a bit sparse over the past 20 years, this will hopefully prove to also be an appetizer to a full length collection of new material. There is definitely a method to this band’s madness, and it’s one that has proven adaptive to a changing world while avoiding the abandonment of their original identity. The axe-wielding maniac behind the masks has yet to lose his voice after nearly 40 years of punishment, and may his output continue until he does.

Bucking the longstanding trend of best of compilations being little more than collections of shallow radio fodder, an icon of both the 80s shock-rock age and 80s power metal grit unleashing a solid summation of his latter day career