Metal is arguably the least conducive medium for a songwriter to rely upon other musicians entirely for the performance of his creations. Whether it be an ingrained tradition going back to the days of Black Sabbath and Deep Purple, or just its generally ambivalent relationship with the pop medium that is usual the hub for such practices, it is all but stipulated that insofar as heavy metal goes, the writer and the band are one in the same. Be this as it may, there has been a growing trend of late thanks to the exploits of Frontiers Records for projects to be instigated by those handling the business end of the art, but in the peculiar case of Johan Kihlberg’s Impera project, that alone doesn’t really tell the whole story. Being a drummer of several decades experience, working with other musicians from such noted iconic outfits as Kiss, Thin Lizzy, Motley Crue, Europe and Rainbow, Kihlberg isn’t some desk jockey, but more a seasoned veteran looking to employ an elite squadron to perform his compositions.

While most of what has come out of this project since its 2011 inception has been of a slightly heavy AOR variety, things have taken a notably metallic turn with the creation of its latest studio LP “Spirit Of Alchemy”. An ensemble cast of familiar characters from Sweden’s rock and metal scene has been assembled that includes Nocturnal Rites front man Jonny Lindqvist, Lion’s Share shredder Lars Chriss, John Leven on bass of Europe fame, and the seemingly omnipresent kit man Snowy Shaw himself, among several others. The result can be best described as a highly polished and hard-hitting product from both a production and performance standpoint, checking all of the boxes for being a fist-pounding metallic affair, yet largely sticking to the more predictable confines of radio-oriented rock from both a tonal and structural standpoint. In essence, were the keyboards heard on here used more excessively and the guitar solo work a bit flashier, this could almost be mistaken for a Magnus Karlsson project.

Curiously enough, for an album that largely sticks to a traditional guitar, bass and drums format, there are moments where this album comes close to sounding like a grandiose, cinematic venture after the spirit of The Ferrymen or Magnus Karlsson’s Free Fall. The opening speeder “Nothing Will Last” opts for a dramatic orchestral overture of sorts for about 40 seconds, coming off as oddly reminiscent of the dark and dreary outro to the title anthem off of Nocturnal Rites “Afterlife”, the album that basically reintroduced Jonny Lindqvist to the millennial power metal world. The rest of the song is of a less dank and murky character due to the lack of 7-string guitars, but there is definitely a speed metal quality to it as it cruises along, and it wouldn’t take much to picture this song being included on one of the aforementioned band’s mid-2000s releases. The album also closes on an unusual note with a quasi-symphonic, keyboard-dominated instrumental dubbed “Battle” that sounds like the end credits music for a Sci-Fi movie from the 80s. 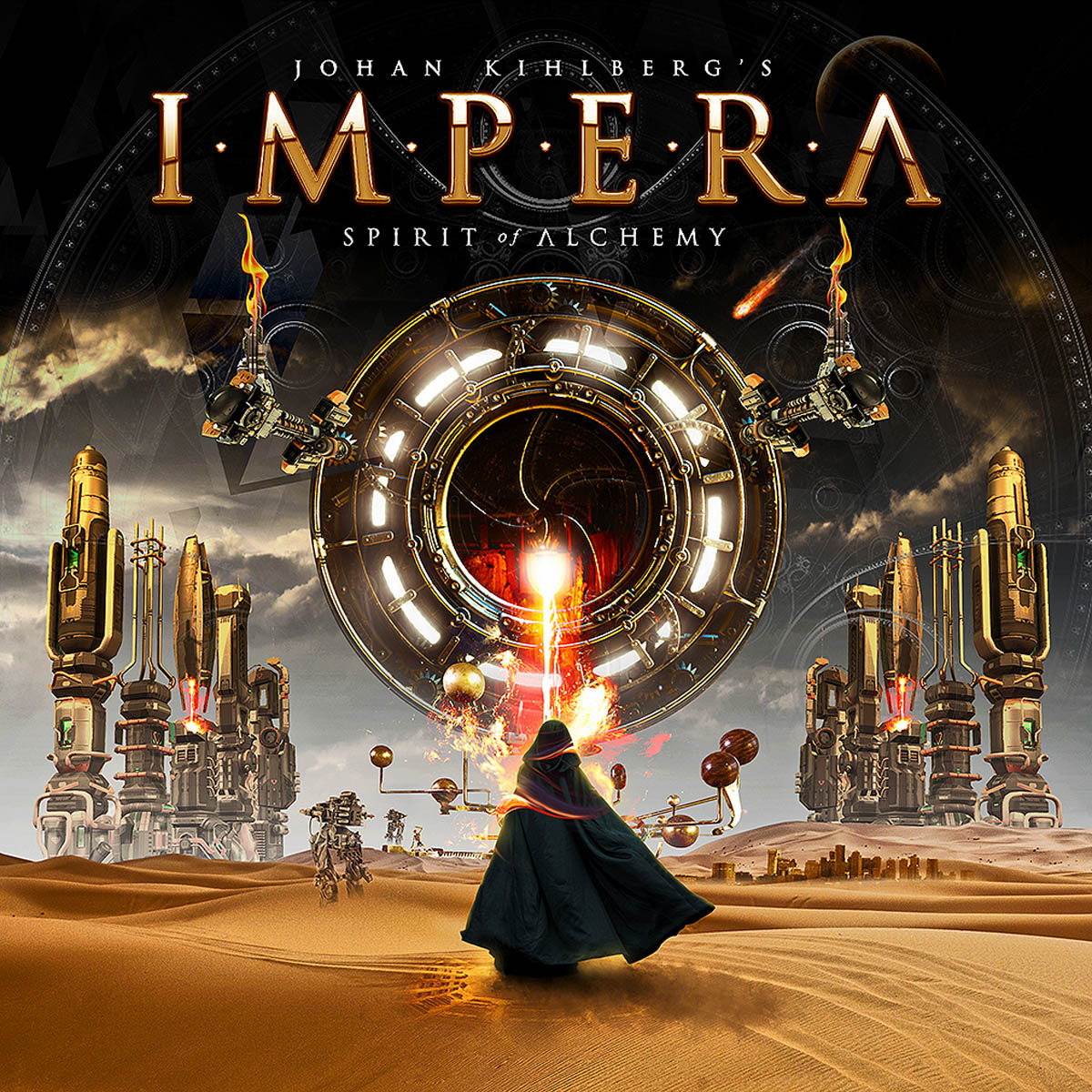 Barring these occasional outliers, the bulk of this album is textbook modern heavy metal with an eye to the melodic trappings of the 1980s. Mid-paced rockers such as “Read It and Weep” and “In Heaven” would almost hearken back to the days when Dokken and Motley Crue were ruling the Sunset Strip, and although Lindqvist’s vocals are a bit grittier and the riff assault of Chriss is much heavier, the chorus hooks are clear arena fodder. Generally, more animated and flashy offerings like “All about You” and “What Will Be Will Be” tend to channel the shred-obsessed character of Ozzy Osbourne’s classic material when Randy Rhodes or Jake E. Lee was slinging the six-string. But the song that truly brings home this band’s dueling rock and metal influences and turns it into something utterly enthralling is the riff happy and drum-oriented anthem “Lost Your Life To Rock ‘N’ Roll”, which shifts back and forth between a bluesy rocking principle riff and a heavy-pounding metallic thunder seamlessly and is just nothing but fun from start to finish.

All parties involved turn in a rock solid performance on this album, there are no slouches to speak of in terms of its execution or its stylistic characteristics. Some who prefer their metal to be a bit more on the densely atmospheric side, might find this a bit dry by comparison, and the way the songwriting manifests definitely tilts towards the predictable side of the metallic coin. It definitely lends itself a bit more to the straightforward rocking character that was more a staple of the older heavy metal bands of Sweden, Germany and the NWOBHM prior to 1985, though it opts for a large, modern production quality that would never be mistook for the current retro-heavy metal craze where digital recording technology is being utilized for a highly analog-like result. It follows a similar path to the last couple of albums put out under this project, but it’s a solid and fun metallic excursion that the metal rank and file will want to hear.