The long journey back from the seas of oblivion.

The ancient proverb of it being impossible to step upon the same river twice, originally accredited to pre-Socratic cynic Heraclitus, carries a special relevance for any band that dabbles in the world of progressive music. There is a self-awareness that comes with the level of musicianship required for such ventures that keeps this fact at the front of a band’s mind as they try to replicate the success of past efforts while knowing full well the futility of getting there the same way. In the particular case of Into Eternity’s sixth LP The Sirens, the follow up to the solid and often misunderstood The Incurable Tragedy, this paradox of seeking to recapture past glory in a sea of change is further complicated by a whole decade’s time spanning the wait prior to its release and a colossal change in lineup with the exodus of veritable man of a thousand voices Stu Block.

To put it bluntly, there are a number of factors that hamper this album’s intended goal of picking up where things left off, but most of it could be distilled down to simply being a bit late to the party. For the musical climate of 2013 was definitely a logic point in time to recruit a lead vocalist in the mold of Amanda Kiernan, particularly in the Canadian scene given the heavy success of female-fronted melodic death meets power metal acts such as Karkaos, Unleash The Archers, The Agonist and said band’s former lead vocalist Alissa White-Gluz being recruited to replace Angela Gossow in Arch Enemy. Yet alongside the fact that the band took this long to finally release something substantial despite putting out a few individual song teasers prior to Kiernan’s entry into the fold, her performance is underwhelming and the collective sonic flavor comes off as a tad stale, in spite of the musical contents being far more elaborate and involved than any of the aforementioned bands.

Beyond the noted downtick in power resulting from the loss of the irreplaceable Stu Block, there is an air of contrivance mixed with over-ambition that permeates the majority of the songs found on here. Given that this band had previously taken the notion of short to moderate length song durations listening like epic forays into melodic and technical splendor and elevated it to an art form on Buried In Oblivion and since refined it into something a tad more commercially viable on The Scattering Of Ashes before marrying the two concepts together on their last outing with Block at the helm, the idea of having more than half the songs drag out for seven minutes plus comes off as excessive. True to form, the resulting elongated compositions tend to drag on, despite being chock full of high octane drum and guitar work, intricate bass noodling and frequent shifts in stylistic direction, and come off more as overlong instrumental demonstrations befitting an instrumental album with unbalanced harmonized choirs (Tim Roth’s and Kiernan’s vocals fail to gel most of the time) and moderately effective shrieks and growls. 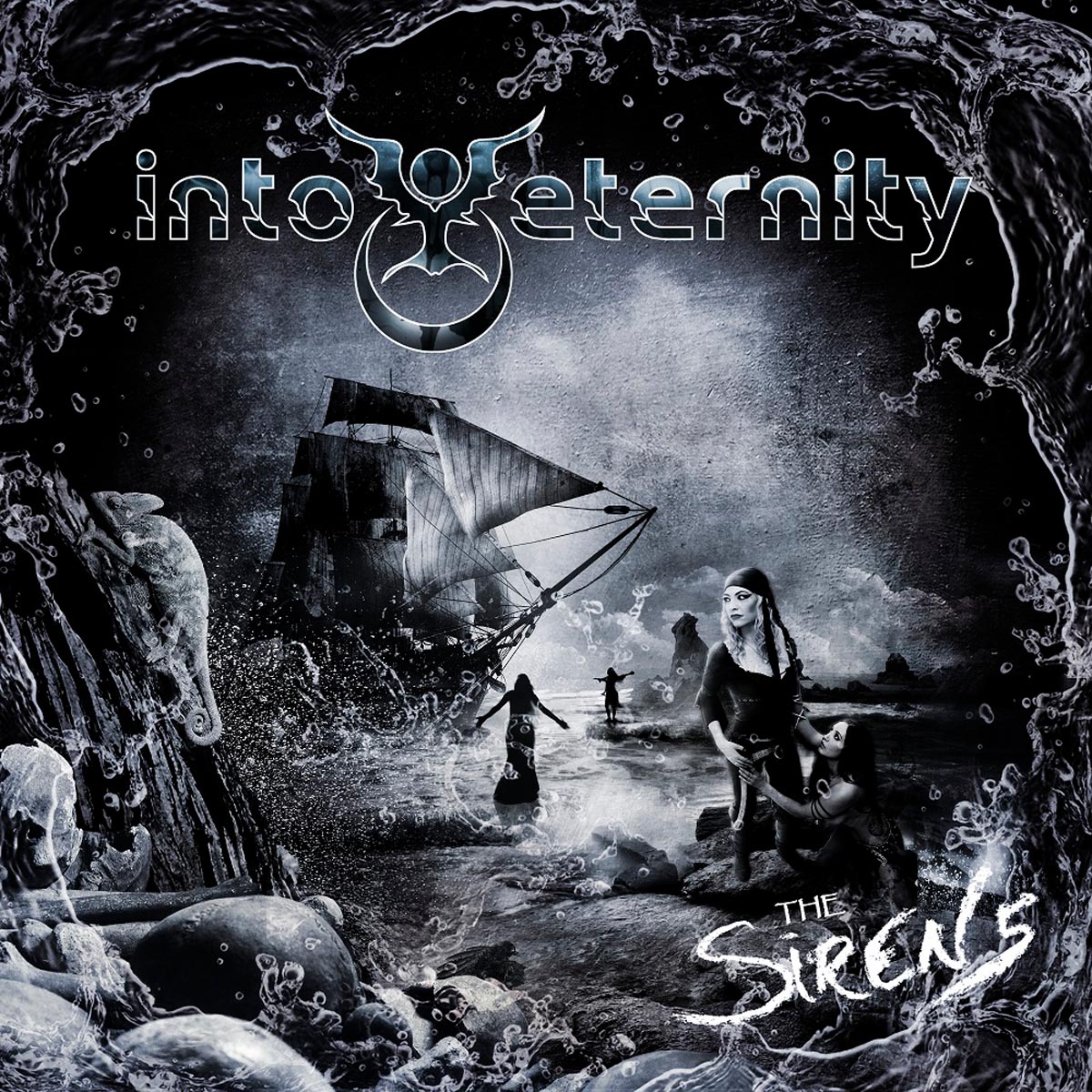 This isn’t to say that these storm clouds of a struggle to recover from a long hiatus are without silver-linings; in fact there are quite a few of note. Despite a generally rough and low-fidelity production sound compared to the previous two albums, there is a sense of depth and atmospheric luster that often emerges, particularly during the orchestrated intro of “The Sirens” and the acoustically driven and subdued moments of “Sandstorm” and the entirety of the haunting ballad “The Scattering Of Ashes Pt. 2”. Likewise, the extremely flashy and guitar hero-like virtuoso work of Tim Roth and the almost equally ambitious bass sorcery of Troy Bleich outdo their previous efforts at just about every turn, though simultaneously feeding into the over-ambitious character of this album that ultimately hampers it. It’s something of a unique disposition, but basically this album manages to be highly impressive and endearing in spite of its many glaring flaws and incongruous songwriting.

The Sirens will likely be a tough pill for older fans of Into Eternity who were still holding out hope that Roth could convince Stu Block to have at least some degree of involvement in this effort, though one that fans of the pre-2006 incarnation of the band might find appealing to varying degrees. The songs that stand tall among the rest, ironically enough are the two that were originally written and recorded prior to Amanda Kiernan joining the fold, namely the somberly catchy “Sandstorm” and the somewhat less longwinded epic foray into technical extravagance “Fukushima”. Perhaps following the original incarnations of these songs things went a bit out of focus given the loss of time and popularity that followed Block’s departure, but this album has all the makings of a band that is back to square one, trying to reinvent themselves a bit too hard and trying to make the river less the same with chaotic splashes before stepping into it another time. It’s the same band, with the same basic playbook, trying a bit too hard to hide these facts in spite of themselves.

The trials and tribulations of a wayward crew of Canadian buccaneers, now marooned in on an island of past echoes where the days seem like weeks, and a lone siren struggles to emulate a wizardly chameleon turned deserter.