The past couple decades has seen a lot of change in the melodic death metal landscape, as every pioneering outfit that came raging out of the mid-90s has seen some sizable valleys to go with their lofty summits. Though a select few such as Arch Enemy and Dark Tranquillity have managed to maintain a steady output while also avoiding the jarring stylistic shifts of their contemporaries, there has been a prevailing sentiment that melodeath in general, and the Swedish scene in particular, has been losing steam since the beginning of the 2010s. However, it is in such times of relative calm that the blood of youthful exuberance comes bubbling back, and it did so right at the beginning of the aforementioned decade with the entry of a then all (now mostly) female act with an Amazonian flavor of ferocity dubbed Frantic Amber. Taking the empowered feminine angle first explored to some extent by Arch Enemy when Angela Gossow entered the fray to its logical conclusion, they managed to create some real waves in the Swedish scene through the early 2010s that culminated in a formidable 2015 debut LP in “Burning Insight”.

Despite suffering some consequential lineup shifts and seeing a bit of a lull in the studio, 2019 has proven to be a highly interesting year for this youthful upstart, culminating in a riveting sophomore effort in “Bellatrix” that delivers on the promise implicit in their highly impressive earlier offerings. The ante has been upped in every single department, resulting in a far more war-like and cinematic experience that has a slight conceptual flavor amid its various chapters of sword-slashing exploits. The general theme is a retrospective retelling of the deeds of various women of note from various parts of the world, each tale being its own feat of high octane thrashing and culturally indicative musical composition. Yet even when setting aside the ambitious lyrical content that comes along with the package, this is a highly advanced and retooled version of the older Frantic Amber that has traded in the more nuanced keyboard detailing of yesteryear for a battering riff assault with occasional symphonic detailing at the periphery and a few other elements to bring each story to life.

If there was any degree of comparison to be made between this outfit and the usual suspects in the female-fronted melodeath scene, they go completely out the window here with maybe the exception of front-woman Elizabeth Andrews’ deep barks coming off like a more exaggerated response to Gossow’s voice circa the mid-2000s with occasional nods to Cannibal Corpse and Deicide. The aggression factor of the riffs and the battery of the rhythm section is intense enough to rival a number of more thrashing old school adherents of death metal that have little connection to the Gothenburg scene or any subsequent strains that popped up elsewhere in Europe and beyond, bearing some degree of similarity to The Crown during the late 90s, but having a deeper, chunkier guitar tone and a tad less overt technical lead guitar gymnastics. To be clear, six-string impresario Mio Jager is no slouch at ripping out a decent solo, but her approach is a bit more tasteful and measured than a Michael Amott or a Marko Tervonen while still being similar in overall feel. 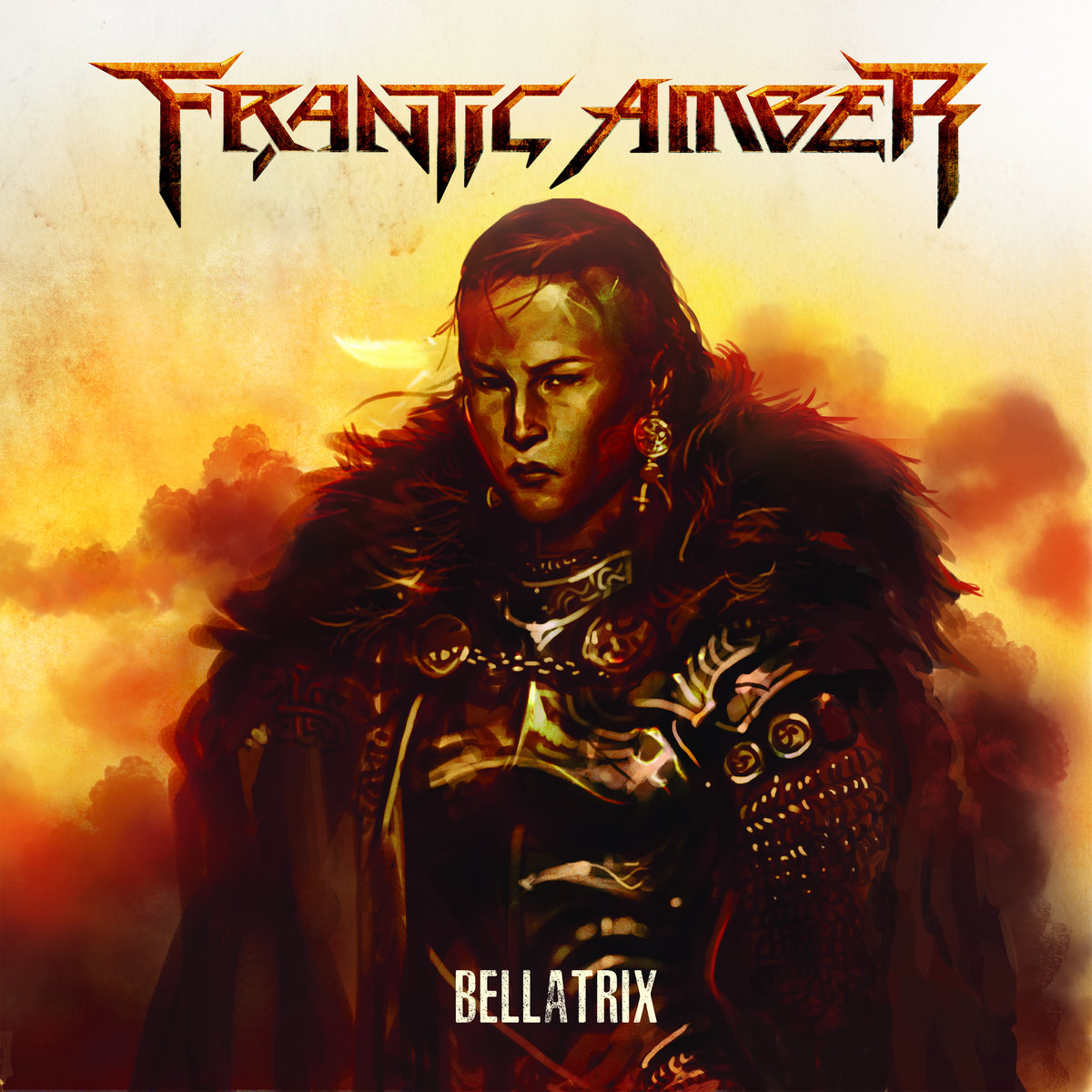 While the ebb and flow of this album is defined mostly by an unrelenting assault comparable to a mighty typhoon tearing into the sea after a relatively short prelude, there are a few little bit of contrast that serve to make this album a diverse listen in spite of its overall lack of nuance. Following a brief and very creepy cinematic intro dubbed “Warrioress Overture”, caution is thrown to the proverbial wind with a blasting berserker of an opening blitz dubbed “Scorched Earth”, recounting the Iceni rebellion led by Queen Boudica against the Roman Empire of 60 A.D. that resulted in one of the most embarrassing defeats for the latter during what was otherwise Rome’s ascendant imperial period. Following this seeming apex of fury, one might expect things to calm down, but apart from having a more melodically pronounced character, the brutality factor of “Lagertha” (historic ruler of Norway and Viking shield-maiden) is only slightly less than its predecessor. The same exact story follows the haunting, Japanese flavored crusher “Joshitai”, the folksy percussive nod to Mongolian historical figure “Khutulun”, and the frenetic blaster with a sea shanty twist dedicated to Pirate Queen Grainee Mhaol “Crimson Seas”, a constant torrent of chaotic rage.

Some of the greatest albums in recent history have established themselves largely by defying precedent, all the while largely continuing to conform to the basic tenets of their adopted style, and “Bellatrix”is no exception. One would be remiss to mistake this album as being any other strain of death metal other than the melodic strain, and yet there is a greater brutality factor on display here that defies most of the conventions that have defined the style since “Slaughter Of The Soul” offered the first clearly defined example of it. In a sense, it reaches back into that brief time in the earlier 90s when the style had not fully broken with its roots in the Florida, New York and pre-Gothenburg Three Swedish scene, but it is also unmistakably modern and pushes the envelope in the production department towards something that is all too appropriate for the current year. This is definitely a band to watch in the coming decade, and possibly one that will shake up the melodic death metal paradigm for years to come, like the mighty war cry of a barbarian queen before the hordes she commands overrun the mighty legions of the established order.

Ruined cities and a scorched earth lie in the barbarian queen’s wake, accompanied by a collection of individual historic accounts that combined various vernacular devices the world over and a militaristic, hyper-thrashing brand of Swedish melodeath splendor