Happily, Collective Soul are not in any danger of getting caught in a nostalgic whirlpool, having just created one of the strongest albums of their career. Lead songwriter E Roland (as he likes to be referred to these days, instead of Ed) proves that he still has a penchant for churning out catchy melodies and the collective band have the skills to realize his vision, making for a very satisfying romp through these ten songs.

We get right to it with “Now’s the Time”, an instant Collective Soul classic with hooks galore. As with much of the album, the song’s driving rhythm will leave no listener’s foot or head sitting still for long. Whether it’s the soundtrack to a road trip or a workout routine, this is engaging rock that refuses to sit in the background. The same dynamic continues with the guitar-fueled “Over Me” which is introduced with Will Turpin’s bass establishing the main riff, a nice touch. In “Crushed” it’s Johnny Rabb’s turn to start off in the spotlight as he introduces the groove that the rest of the band soon join. The satisfying “Right as Rain” has been aired before, some fans likely knowing it from closing the recent “Live” set released two years ago. This studio version is nearly identical, conjuring memories of Petty’s “Jamming Me” with its initial chord strums. For both those reasons, it’s a curious choice to be the lead single off this new album which boasts so many other tempting choices for an initial song to release to the public. Still, it gets an inspired injection of slide guitar from Peter Stroud of Sheryl Crow’s band which lifts the song a notch higher. 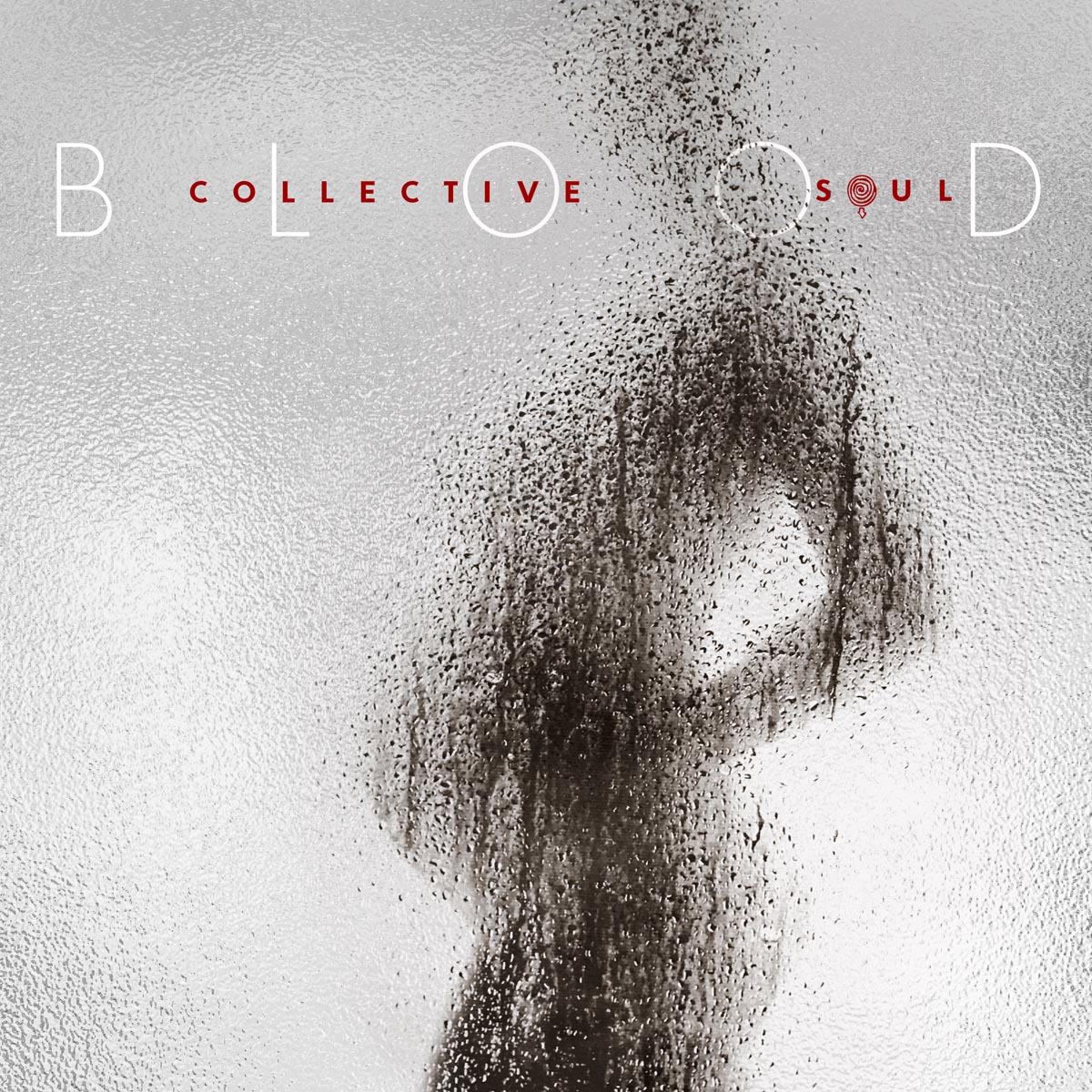 A bit of piano is introduced with “Them Blues” which opens up more dynamics in the album, ending with a minute-long guitar solo from Jesse Triplett which feels like it could go on even longer and hopefully will do so in a live context. “Good Place to Start” continues bringing more keyboards into the mix with lyrics that are not sure if they’re going to truly engage in weightier material or kick back with feel-good vibes of the moment. Being an ace pop song, the latter surely wins, though the subsequent “Observation of Thoughts” offers up lines like “I feel like a soldier waiting for the bullet’s burn, I feel like a wise man who knows he wasn’t blessed to learn.” Orchestration is then introduced for “Changed”, a welcome new dimension to the album that helps accentuate the hopeful optimism of a “man that’s changed”. That feeling of promise continues in “Big Sky” with a chorus that blooms like a sunrise illuminating a landscape across the mountains. Closing track “Porch Swing” is largely an acoustic affair, supported by swirling organ, hand percussion and dobro playing by guest Tommy Shaw (Styx). It’s a perfect way to end this rollicking album in a more unplugged fashion, a perfect fit.

From Roland’s songwriting to the band’s instrumental and vocal delivery to the sterling production, album number ten is a collective triumph. Perhaps the only downside is that at just 35 minutes total length, the output is a far cry from last year’s rumors that Blood would be a double-album. Still, in a clear case of quality over quantity, there’s little doubt that fans will be very pleased with what a quarter of a century’s impact has on Collective Soul. May they continue to shine for another twenty five.

Collective Soul celebrates their 25 year anniversary by releasing album number 10 and it finds them in prime form. Filled with an invigorating balance of driving rock, catchy pop and thoughtful songwriting, “Blood” is a collective triumph.