Straight out of Maryland, Clutch has been around since 1991, mixing hard rock, blues, southern stoner rock and alternative metal in equal parts. 2018 sees them releasing one of their most ambitious efforts to date, entitled Book of Bad Decisions. Over the years they garnered a cult following, and reached AC/DC levels of consistency. Whatever the venue, and wherever rock fans congregate Clutch has played there. The band has shared stages with anyone from Lamb of God to Iron Maiden, from Meshuggah to Anthrax, from Primus to Thin Lizzy.  The result of such relentless and diverse touring ethics is a cult-like International fan base, and praise from all corners of the music world. They can play to an audience of 50,000 as if they were on some dusty old bar in the old west, and vice versa.

Already sounding like a fine aged whisky from day one, it’s hard to believe that Clutch could have expanded their winning format, but “Book of Bad Decisions” shows them exploring new rhythms and tones, whilst maintain their essence. However, rest assured Gearheads, the signature elements that made them what they are still remain: gritty guitar tones, funky beats, badass lyrics and the overall don’t-mess-with-us attitude.

For their 12th album, the band tapped producer Vance Powell (Arctic Monkeys, Red Fang, Jack White etc.), and after playing the majority of the songs live for about a year, they got together on Sputnik Sound Studios in Nashville. Vance’s obsession with vintage equipment and the fact that those songs have been tried and tested live beforehand resulted in the band’s most live-sounding album to date. Rarely has their stage rawness and charisma been so appropriately captured in the studio.

All members haven’t been shy on praising Vance’s contribution, and there’s plenty of evidence on this release that he actually produced, and not just hit the “record” button. Not least of all on track number five, “In Walks Barbarella”, a homage to the character of the same name, where he suggested that a horn section would be added. This gave a new dimension to the song, with the band adding a Parliament Funkadelicness to their organic sound. Vance’s preference for old-fashioned guitar tones also gave Tim Sult plenty of options in terms of amps, and the end result is a 50’s 6-string sound which wouldn’t seem out of place on a surf music album, but which maintains the right amount of chutzpah.

Book of Bad Decisions kicks off on a personal note, as singer and main lyricist Neil Fallon tells the tale of a dispute over a stolen microphone in a show in Texas, where they played to an attendance of ONE, on their first tour. “Gimme the Keys” is followed by “Spirit of ’76” and the title track, which are both classic Clutch. “How to Shake Hands” is a fast-paced number which traces its origin back to Ry Cooder and John Lee Hooker via the song “John Lee Hooker for President”.  In that song Ry Cooder impersonates John Lee Hooker giving a stump speech on what will happen when he becomes President.  Clutch’s original idea of covering the Ry Cooder song was soon abandoned as Neil thought he couldn’t do the song justice.  Instead, he put his own lyrics in a song written with a similar vein: “first thing I’m gonna do is disclose all those UFOs/put Jimmy Hendrix on a 20 dollar bill/and Bill Hicks on a five note”. 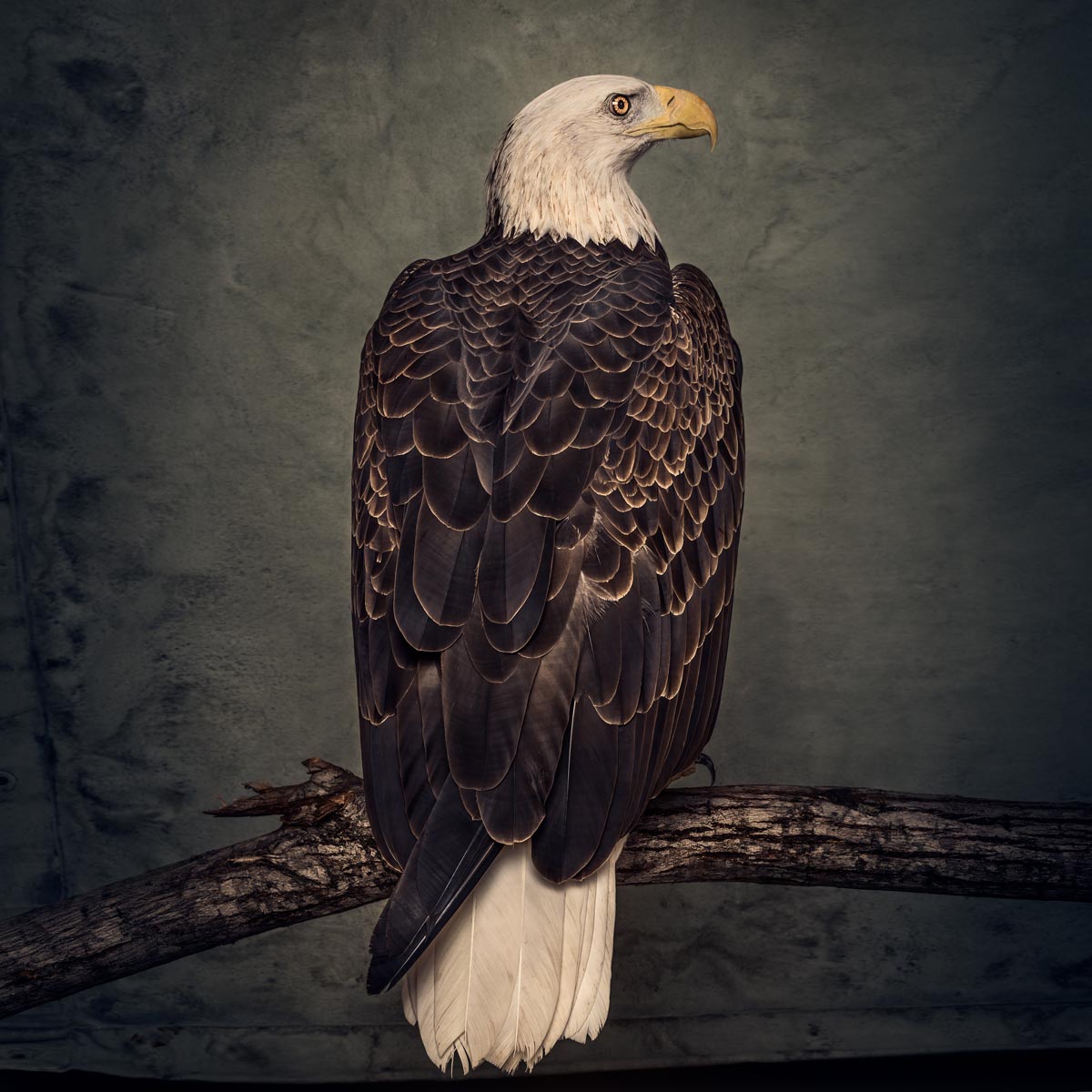 On “Vision Quest” the band explores their funky side and also a good dose of 60’s rock and roll, with the main riff being adorned by cool piano interventions, and the rhythm session giving any Motown act a run for their money. As if to contrast with that, the heavy “Weird Times” comes in almost with a punk attitude, alluding to other songs in their catalogue, such as “Firebirds!”, from the previous album Psychic Warfare. “Emily Dickinson” is a moody number with a blues backbone complemented by a Hammon organ, with Neil showcasing his vocal abilities in the chorus, and Tim Sult proving you don’t need a million notes for a guitar solo to exude coolness.

The rhythm session shines brighter on “Sonic Counselor”, the tribute to the band’s faithful fan-base, and on “Hot Bottom Feeder”, with lyrics that show a recipe for Maryland crab cakes. If you’re new to Clutch this choice of theme would likely surprise you, but if you’re already familiar with them, you’ll know that Neil can turn anything into song lyrics – check out “Green Buckets” from the album The Elephant Riders which is about recycling bins. And there’s room for a more conventional subject too: “A Good Fire” relates the memory of hearing Black Sabbath for the first time.

The menacing chords of “Lorelei” close the album, another chapter in Clutch’s book, which is guaranteed to please the old time fans, while promising to expose them to a wider audience. Fifteen songs may seem a bit too much to digest, but blink and you’ll get to the last track – this album is THAT good. The double punch of Earth Rocker and the following album Psychic Warfare propelled them to a new level in terms of popularity, and Book of Bad Decisions will surely maintain that trend.

Being able to sound fresh after so many albums is a challenge for any artist. Clutch look at that challenge with a cheeky grin and run over it with a Chevy 55, leaving a trail of diesel and whisky. “Book of Bad Decisions” sounds reassuring and daring in equal measures - like a shoe that you’ve worn so many times that it’s already comfortable, and yet looks and feels like new