When the word “pop” is mentioned in any conversation these days, the forty-year-old me still thinks of some great artists of the genre that dominated the charts in the 80’s: Prince, The Police, Simple Minds, Tears for Fears etc. Sadly though, what is regarded as pop currently is something drastically different: ultra-processed vocals, beats that were purchased in a USB drive, and a sound that seems to have been concocted at a lab rather than a studio. However, if you keep your mind and ears open wide, every now and then a band or two will come up and challenge that notion, delivering a heavier version of (actual) pop music while avoiding cookie-cutter lyrics and betting on a little more sophistication than the usual. City of the Weak is one of those.

Combining female vocals, an organic sound and clever lyrics, City of the Weak was formed in 2012, and since then, have released several EPs. Their first full length, “Pulling Teeth”, was released last June 22, and in ten tracks they combine catchy pop melodies with aggressive guitar riffs and moving bass lines to create a recipe of their own.

“Like I Do” kicks off the proceedings with pulsating chords, a catchy chorus and singer Stef w/ an F stating right off the bat “I don’t give a damn if you don’t like it”. It may sound like juvenile rebellion to some, but their mission statement of “we do what we like, take it or leave it” is surely not in disguise here. And as if to prove this point, “Trust Nobody” comes next with a heavier approach, more dynamic guitars and odd time signatures, without losing the pop touch and expanding on the “us-against-them” attitude. “Not This Time” starts with a dramatic piano and keyboard sample, and using a standard chord progression expands into a beautiful chorus and again, lyrics that show absolute confidence in what they do. The short duration of all tracks favors the whole album immensely – all ten songs clock in around the three minute mark, which gives the record a vibrant and diverse feel.  “Censor This” proves that point to a large extent, with a syncopated riff and electronic beat with soon evolves into familiar territory, but with a prominent bass line – check out the video for this song at the end of this article. With so many mood swings in a short period of time in most of the tracks, one doesn’t seem to notice how quickly the album moves. 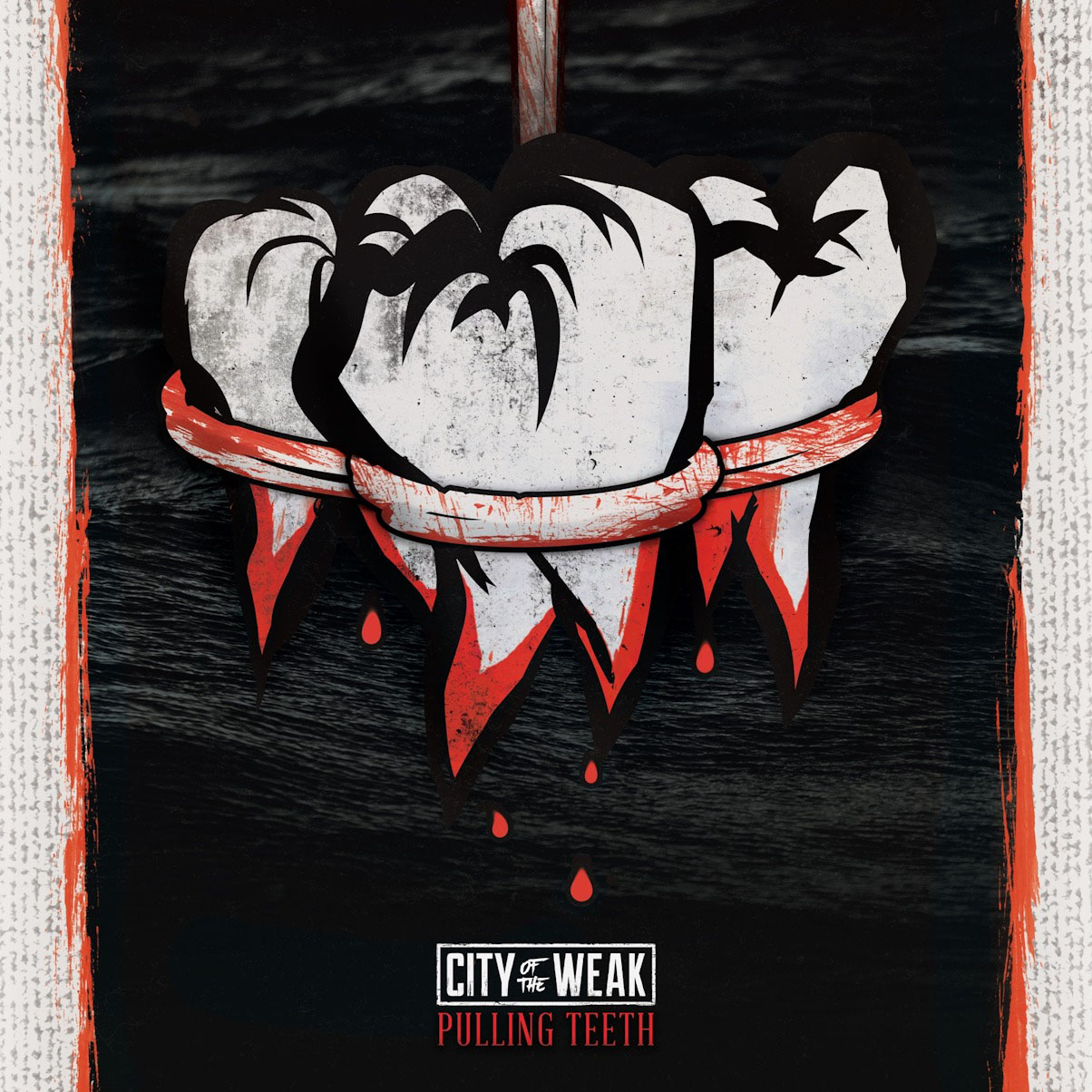 “Drag Us Under” is one of the stand out tracks in this release, mixing an 80’s sounding keyboard melody, cinematic and atmospheric moments and heavy riffs. “Suffer Like Me” revolves around an alt rock clean guitar and grows into a ballad about the struggles of life and love and commitment to your beliefs, and with a little more punch in the vocals, it could be a radio hit. The title track ends the proceedings in an evocative, jam-styled instrumental composition that alludes to closure but also leaves the listener wanting for more and curious about the next steps the band will take.

A noticeable feat of the album is that all instruments are loud and clear, and the production is very slick and clean – sometimes a tad too much. There are great lyrics throughout and the lack of compression highlights the nuances and the ever present shifts in direction, but the vocal delivery could have used a bit more grit here and there. And that’s not a jab at Stef’s vocal abilities – she clearly has the pipes, but my guess is that this was a producer’s choice to have her voice slightly subdued in this release.

As soon as the last song finishes you’re left wondering what’s the next step for them: will they explore the heavier side and include more distortion in the future, or will they take a more commercial approach and aim at the charts? Either way, their blend of “pop rock with brains” is a welcome surprise, and City of the Weak is a band to watch out for in the upcoming years.

While there are inevitable comparison to be made with the likes of Paramore, Evanescence or even Panic! At the Disco, City of the Weak have forged their unique blend. A few more years under their belts and more stage time will allow them to hone their craft even further, and there’s promise of greatness in their sound. They have certainly achieved a lot so far, and clearly rely on their chops rather than their image.