Part of the joy and pleasure of being a reviewer is discovering bands that in a different light would somehow go unnoticed. There are so many bands out there, and we’re living in a digital age where tons of new bands are emerging and releasing material almost every day. One of the acts that caught my attention recently is Maryland’s own CAVERN, an atmospheric post-rock collective that’s been around since 2012 and has already released four studio efforts in the past (three studio albums and one EP). Finally the stars aligned and the band is presenting their fourth full-length, “Powdered,” on August 28th.

Lately I’ve been enjoying the rough and cathartic sound of many post-rock acts. Cavern stood out to me as one of the more interesting modern bands out there that focus on the “rough” aspect of this kind of sound while also maintaining a very melodic structure and patterns that feel familiar and relaxing. In “Powdered” the songs are short and focused, with the release being labeled as a “full-length” when it in fact can be considered an EP since it’s only 6 songs and just under 25 minutes in length – but that’s just a “technicality.” What matters is the music and how it makes you feel, and this release has toyed with my emotions since the moment I pushed play.

Opener “River” has this vintage sound that can be attributed to such acts as Blues Pills, Royal Thunder, or Lucifer, but with a more guitar-oriented post-metal approach. Vocalist/bassist Rose Heater makes us go on a roller coaster trip of emotions with her passionate but delicate approach to the melodies, while guitarist Zach Harkins plays hypnotic riffs that will stay in our minds long after we finished this trip. Things move in a more calm and soothing direction with “Grey”, a mellow tune that starts softly but slowly builds into a dark and more rocker side, maintaining a mid-tempo structure until past the half-mark, when things explode and we can hear even blast beats, with drummer Stephen Schrock unleashing his fury like a maniac. Production-wise, things can be tricky in this song, since the “wall of sound” effect can feel overwhelming at times, but is nothing to worry about in the global spectrum. 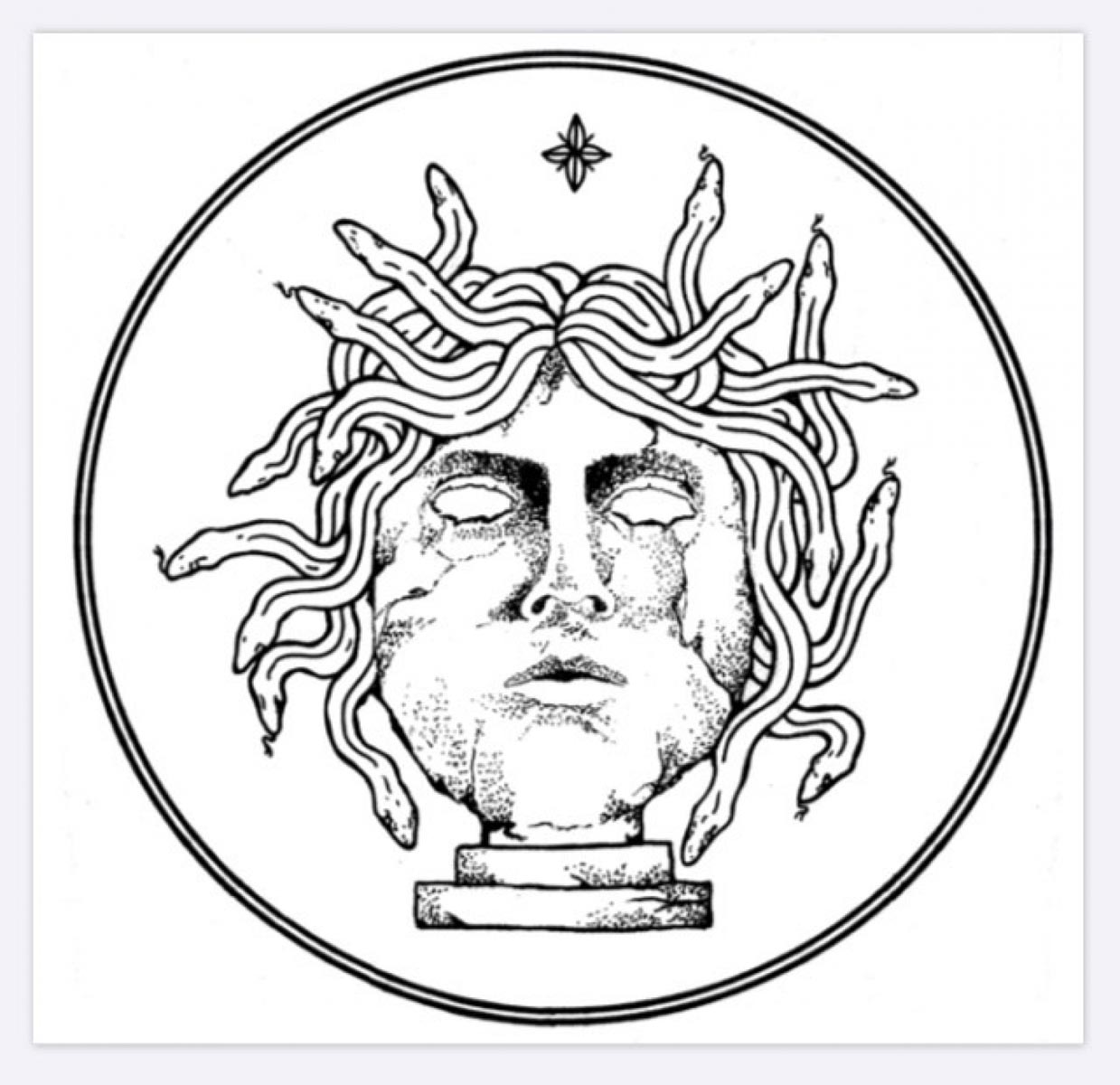 Title track “Powdered” is the shortest song on the record, clocking in at under 3 minutes, a riff-centric anthem that full of power and passion, somewhat reminding me of Houston’s prog metal act Oceans of Slumber, with Rose Heater’s voice echoing the enormous Cammie Gilbert. Its a haunting composition, one that unfortunately ends too soon. Next up is “Red Moon”, a vivid song that feels more grounded and even more radio-friendly, with yet another mesmerizing riff to head-bang to and get lost in the hypnotic trance. Follower “Dove” is another example of riffage mastery, with those intricate movements that only post-rock acts can achieve, feeling organic and fresh and keeping you in kind of a psychedelic comfort zone, lost in your mind and thoughts. It was certainly one of the songs that stood out the most for me.

Ending our journey is the exquisite “Fade Before the Flood”, a track that has a mysterious aura attached to it, with Rose’s voice sounding more hypnotic than ever, like an evil mermaid’s chant driving you into the depths of your mind. It also has some electronic bits here and there, making the song follow a more modern approach that feels right and cohesive with the rest of the tracks. And with that, the record has finished, leaving us grasping for more, lost amid a sonic escape that abruptly finishes, making us wonder when we can hear the rest. They say that good times don’t last forever, and with “Powdered“ we’ve got a clear example of that.

Cavern’s fourth full-length ‘Powdered’ feels like a short but sweet journey, filled with emotional highlights, yet maintaining a rough and aggressive approach that collides with the more mellow and heart-warming moments. Rose Heather’s powerful and dramatic vocal tone, combined with Zach Harkins’ hypnotic riffs and Stephen Schrock’s enormous drum fills, makes this record a standout in the post-rock territory.