It is so temping eulogize the Finnish super-shredder two months my junior through whom I vicariously lived my rock star dreams. Thankfully for both the reader and me,  more gifted writers with greater insights than I have done plenty of that since onetime Boy Wonder Alexi Laiho ascended the Stairway to  Valhalla late last year at the too-damn-young age of 41.

I won’t lie. Children of Bodom lost me with 2005’s “Are You Dead Yet?” and a cursory listen to what would be their final album (2019’s “Hexed”) convinced me that while their success was well deserved, Children of Bodom would have to change drastically to earn my attention again. They also never owed me that. So I moved on. And while I wasn’t exactly thrilled to learn of the COB split, I was even less thrilled to learn of Laiho’s new band, which for some unknown, godforsaken reason, was not called Stepchildren of Bodom.  “Cool, I guess. Good luck,” I thought to myself.

A single spin of the posthumous debut from Bodom After Midnight was enough to convince me that Alexi and the Bodomlapset should have gone their separate ways years earlier. This three-song platter of speedy melodeath goodness hits all the nails COB hasn’t quite hit for me since the “Trashed, Lost, and Strung Out” EP of 2004. Opening cut “Paint the Sky With Blood” sounds more alive than anything on “Hexed,” while the downright playful “Payback’s a Bitch” damn near got me to roll my windows down to share its frolicsome spite with the pollen-infested world outside. The menacing “Where Dead Angels Lie” closes out the EP, and Laiho’s career, with a lengthier, doomier, and a more dissonant, black metal inspired twists than we might expect from Laiho. The EP is a painfully brief but wholly satisfying listen. 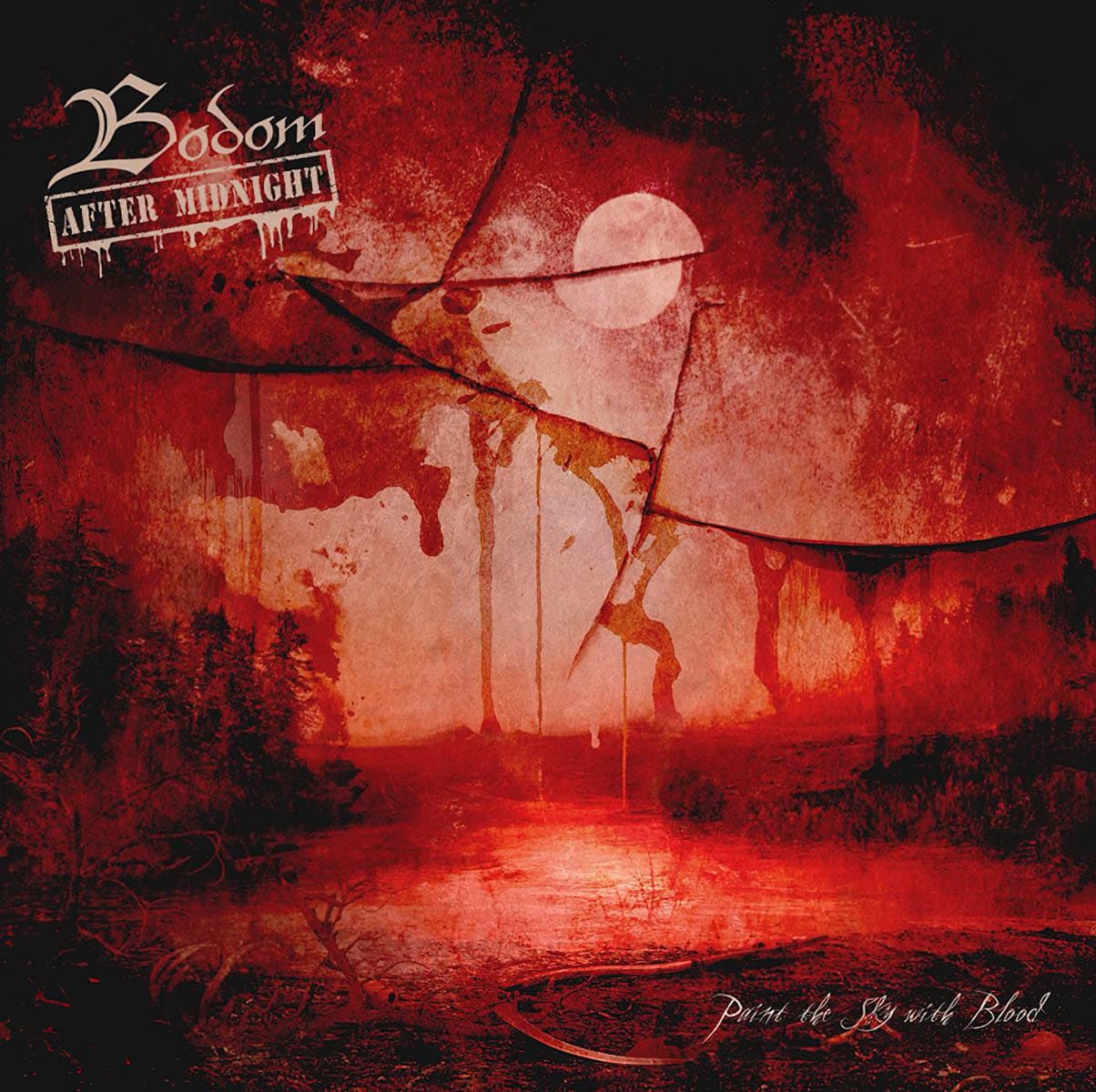 You do not need me to wax poetic on how awful and completely unnecessary Laiho’s early death was, and his contributions to both metal and shred have been pretty well documented. But absorbing the fruits of his late-stage rejuvenation has been more bittersweet than I’d expected, and as much as I wish he’d conquered his demons, I do find some small comfort in his having a rejuvenation at all.

“Paint the Sky With Blood” track-listing:

A fitting swan song from a young maestro whose flame was rekindling just as his
light began to fade.