Arc Of Life is the new band from current Yes members Billy Sherwood and Jon Davison, with Jay Schellen (Yes’ unofficial touring drummer), Jimmy Haun (who played guitar on the 1991 Yes album “Union” and worked with former Yes bassist Chris Squire in Conspiracy) and Dave Kerzner (keyboardist formerly with Sound Of Contact) rounding out the lineup.  On paper, it is hard to make sense of this; it seems like Yes, but with no Jon Anderson or Chris Squire (former members of Yes), or Alan White or Steve Howe (from the current incarnation), the expectations can’t help but be tempered.  Sherwood of late has also been the bassist with supergroup Asia, following John Wetton’s unfortunate passing in 2017; will this be yet another stab at commercial success by artists better known for their progressive rock connections?

After the first song, “Life Has A Way”, it is clear that the comparisons to Yes are both justified and earned.  After the second song, “Talking With SIRI”, it is equally clear that this is not a band resting on laurels or trading on names.   The former song is an upbeat song that sets the tone for the album, emphasizing lush layered vocals set over concise but not flashy instrumental accompaniment.  Jon Davison undoubtedly sounds a lot like his predecessor and namesake in Yes, Jon Anderson, though Davison’s voice is more crystalline and lacks some of the husk of Anderson’s.   Sherwood doesn’t sound like Chris Squire, vocally, but his voice has a timbre to it that is reminiscent of Squire’s; more importantly, his voice weaves well with Davison in a way that evokes some of the finest signature vocal moments of Yes’ career, of which there are many.

“Talking With SIRI” dispels with the comparisons almost immediately.  A song that can easily be dismissed as a novelty, it combines the pieces in an interesting way that doesn’t hark back to much that came before.  The harmonies are there, but supplemented by computer-generated voices (presumably meant to evoke the titular “SIRI”) and heavily processed vocals from Sherwood.  Rhythmically supple, the song shows Sherwood’s bass playing to be tight, melodic and propulsive.  Famously “hand-picked” by Squire to replace him in Yes upon his passing, Sherwood’s chops are plainly evident in this song.

The next three songs – “You Make It Real”, “Until Further Notice” and “The Magic Of It All” – continue the trend of “familiar but new”.  “You Make It Real” (the first single) is a straight-forward ballad, with lovely vocal harmonies.   “Until Further Notice” sounds as if taken directly from “Big Generator” (the 1987 album and second featuring Trevor Rabin), whereas “The Magic Of It All” evokes memories of 1978’s “Tormato,” with its sparse arrangement and rhythmic focus.   All three are strong songs, but invariably leave the listener wondering if the band will ever actually flex its musical muscles and break the template instead of simply threatening to do so.

“Just In Sight” (the second single) answers the question definitively and sets the tone for most of the rest of the record.  Arguably the best song in the set, the extended instrumental break in the middle, punctuated by Jimmy Haun’s taut, evocative solo and Billy’s rising, climbing bass figure, sounds vintage and fresh at the same time, bridging the past with the future beautifully.  A similar sentiment is reflected in the lyrics – “don’t know what tomorrow holds, it’s a part of the mystery” – making this almost cinematic in scope, and an energetic listen. 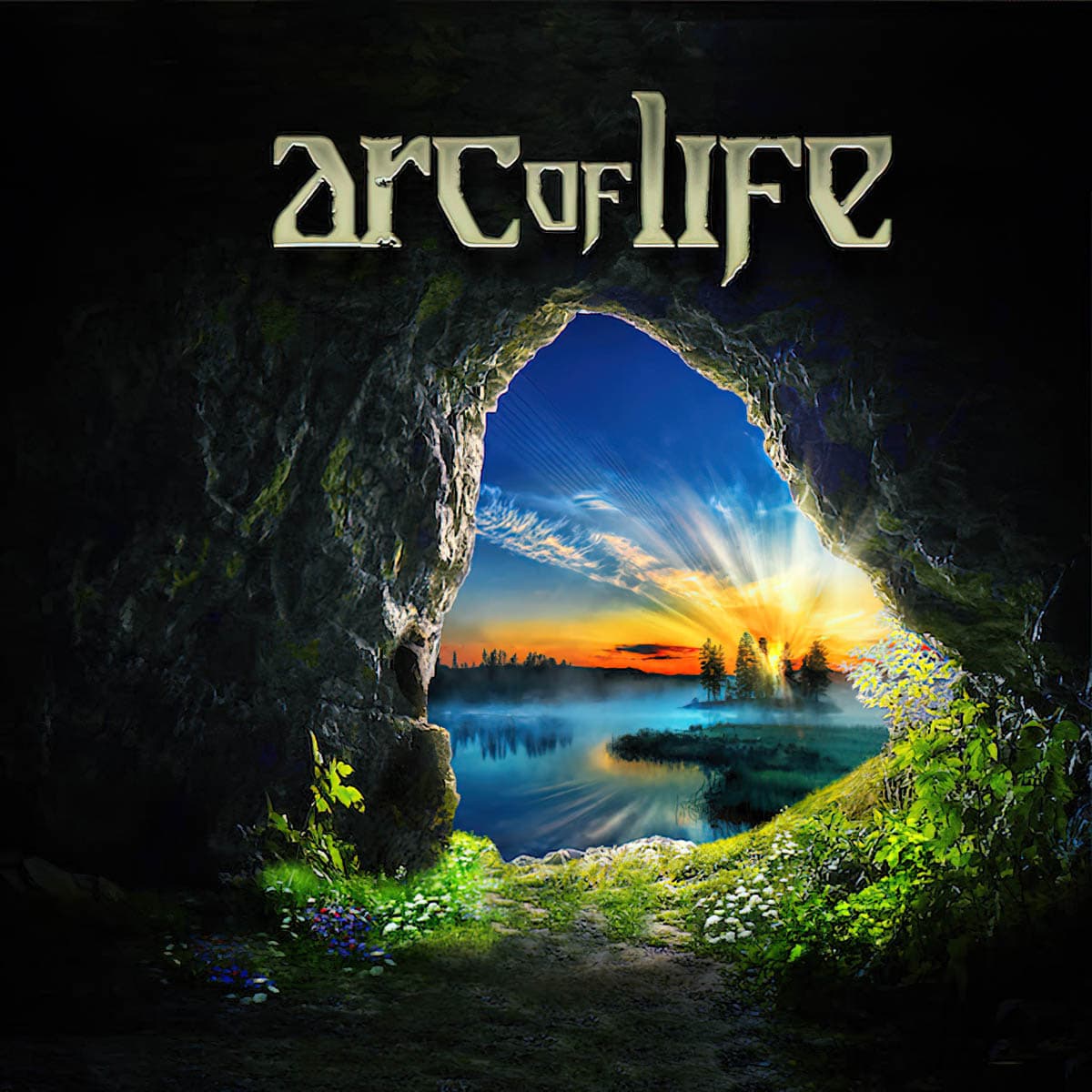 That song is followed by the ephemeral and somewhat slight “I Want To Know You Better” (one might even consider resequencing the album, as this might fit better earlier on the record), but the album finishes strong, with two of the last three songs being significantly longer, more complex compositions.  “Locked Down” is energetic and musically powerful.  The longest song on the record at almost ten minutes, the individual segments build logically and never feel forced.   “Therefore We Are” is the epic of the record and probably more than any other song embodies the ethos of “progressive rock” as we know it; it has no obvious touch points, but fits well within the theme and tone of the album, and in terms of structure and flow is perhaps the most “Yes-like” of any of the songs.  Eschewing a formal verse-chorus structure, the song feels constructed of sections that merge seamlessly, and build to a satisfying climax.   The final song, “The End Game”, serving as almost a coda, is perhaps the most aggressive song on the record, lyrically and musically, and serves the album well, leaving the album with a sense of closure.

As noted, the Yes comparisons are inevitable, yet, in a way, unfortunate, since this band has a lot to offer.  From song to song – and sometimes within a song – there is a wonderful give and take between the atmospheric melodies (primarily in the vocal parts, but not always) and the sense of motion in the rhythm section.  Taking nothing away from the other members, the stars here are Davison and Sherwood, who work beautifully together and yet provide a counterpoint to each other.  Sherwood’s voice provides an earthy offset to Davison’s ethereal vocals, and his bass rises and falls behind Davison’s more legato phrases.   The music is well-played and organic; in an age where more and more music is created using computers, synthesizers and effects, the heavy emphasis here on vocal layers and harmonies lend a natural feel to the entire record.  Well-produced, the record has a wonderful sense of dynamics and balance.  This is a strong record, and both raises expectations for any new material the Yes mothership might put forth, as well teases at what Arc Of Life can offer as a standalone entity.

This is a strong record, one which both raises expectations for any new material the Yes mothership might put forth, and teases at what Arc Of Life can offer as a standalone entity. Well-produced, the record has a wonderful sense of dynamics and balance.