It’s kind of unbelievable, but it dawned on me recently that The Dillinger Escape Plan’s monumental mission statement Calculating Infinity will turn 20 in the fall of this year. Perhaps more than any other record, this unassuming debut brought the jazz-inspired technical weirdness of Cynic and Meshuggah out of the metal niche and into the world of hardcore, thus begetting Mathcore. The Bay Area quintet Aenimus does not sound like Dillinger Escape Plan, nor do they sound like Cynic or Meshuggah. But they do a damn fine job of tipping their collective hat to these forefathers of mathcore, djent, and whatever the hell else Cynic inspired, all while remaining true to their technical death metal roots. Replete with jazzy textures, syncopated kicks (check out “Before the Eons”, and bass playing somewhere between Greg Christian and Steve DiGiorgio (all attributes exemplified beautifully on the stellar track “The Ritual”), the Aenimus sound is concise, bold, and deliberate, eschewing without shame the indiscriminate stylistic dabbling of some of their more recent predecessors. 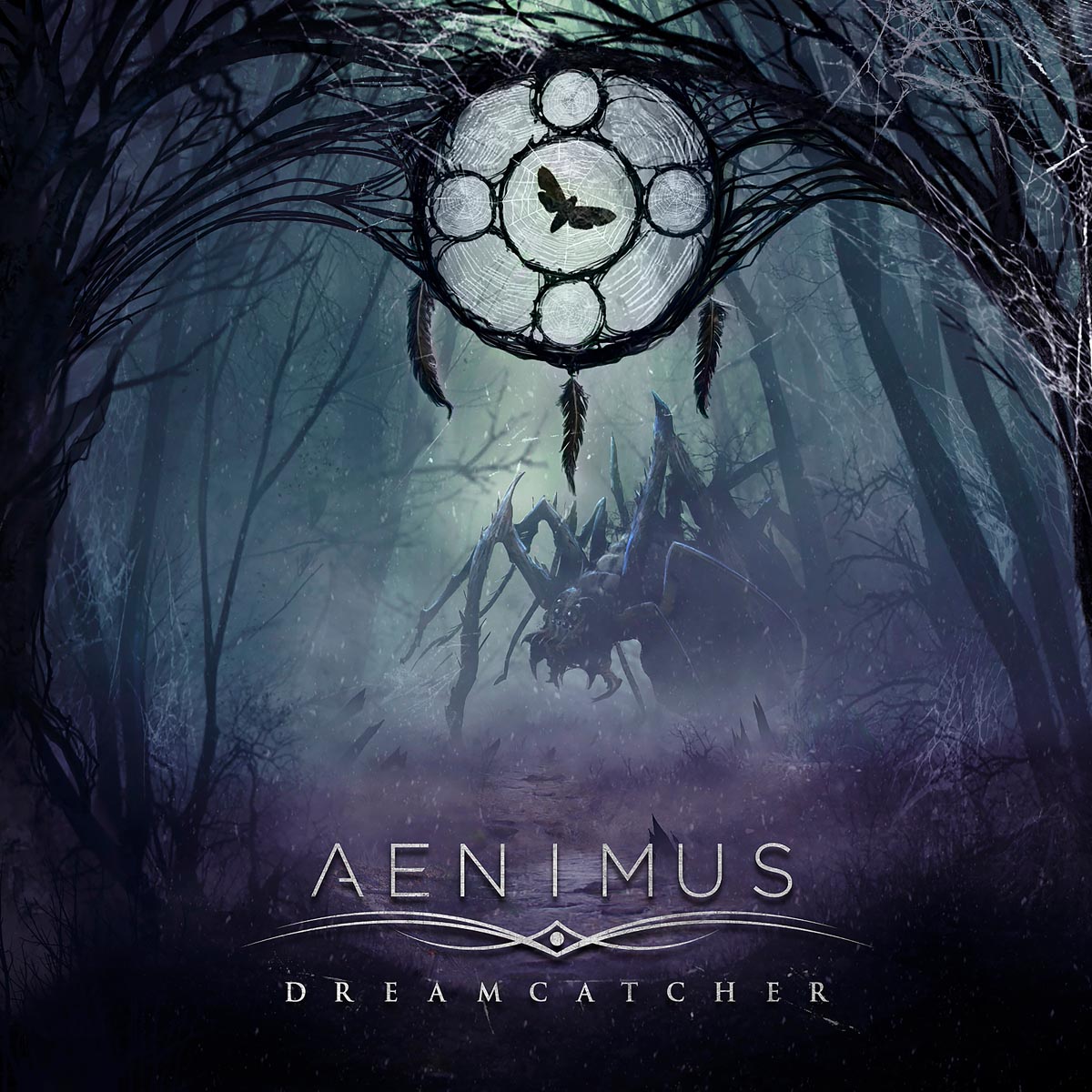 Jordan Rush and Sean Swafford‘s terrifyingly fluid guitar work consummates drummer Cody Pulliam‘s deft drumming throughout; this trio works together as if a trinity of a single mind: masterfully, effortlessly, and seamlessly transitioning between genres, and dizzying the listener to a point of gratified unease. The clean interludes on “Second Sight” recall Exivious right down to the soloing, and the jazzier moments spattered throughout “Dreamcatcher”  belie the heavier moments where Aenimus tears a page from the Necrophagist playbook and rips it to shreds. Toss in some orchestration (again, “The Ritual”), some background sitars (“My Becoming”), freaking gorgeous piano interludes (“Between Iron and Silver” and “Caretaker”), an absolutely lush instrumental dirge that bears the album’s title, singer Alex Green’s menacing roar and gentle harmonies, and sprinkle the whole thing with some sick textures, and you’ve got everything you need to make an ambitious and eclectic record that isn’t so damn multifarious that it just sounds schizophrenic and wayward.

That Aenimus had the foresight to not overcook this bad boy speaks to their wisdom, and suggests to more seasoned audiences that as intrepid as Dreamcatcher is, this young band’s best output is yet to come.

Love genre-bending metal but resent bands who force it too hard? Aenimus will sate that appetite, wow you with their technical ability, whip concertgoers into a circle-pit frenzy, and leave you hungry for more without ever dishonoring the importance of song-craft