German power metal institution ORDEN OGAN will release new album “Final Days” on 13th November via AFM Records worldwide. The official music video for the album first single “The Dawn of the AI” can be seen below.

Singer and producer Sebastian “Seeb” Levermann explains: “Final Days is a dark-science-fiction-concept-record and it features all ORDEN OGAN trademarks, fat and modern riffs, epic choruses and melancholic orchestral arrangements. On this record you will find the best songs that we have ever written. Gunmen was a strong and important record for us, but Final Days takes it to the next level.”

Elaborating about the single, Levermann explains: “A lot of hard work was necessary to create this song. I think it’s a quite epic-elaborate track which style-wise fans might expect from us. This time we added a touch of Sci-Fi, and this will be something you can witness throughout the entire new “Final Days” album. ‘In the Dawn Of The AI’ is one of the doomsday scenarios we show on the album. It’s about the most likely scenario when creating a ‘real’ artificial intelligence which becomes self-aware, constantly learns and grows.” 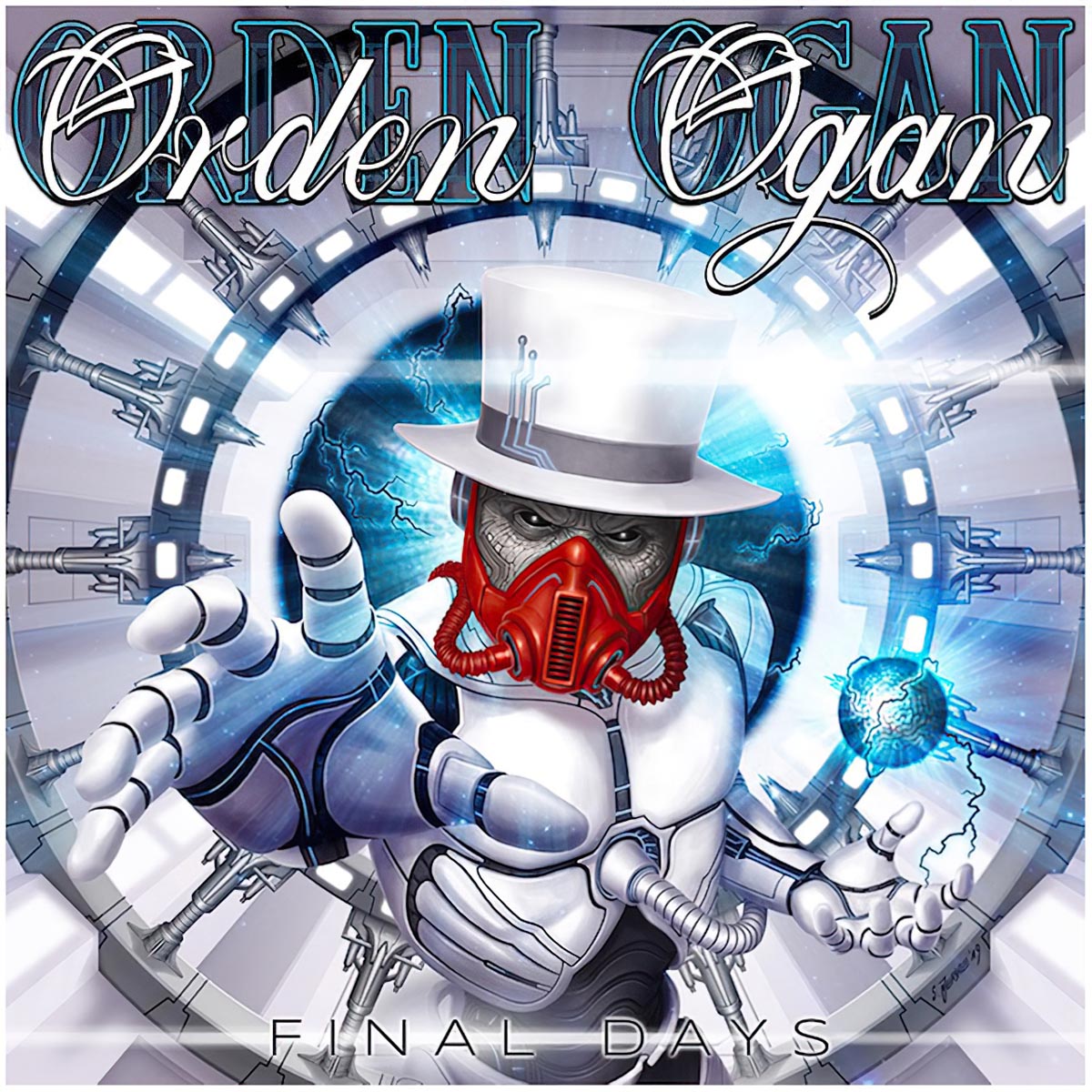